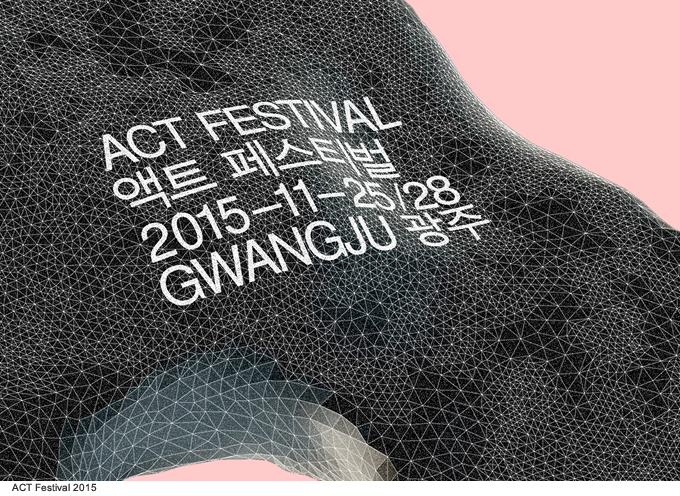 As the 21st century expands human experience into the digital realm, fundamental transformations spread rapidly and unchecked through incremental changes to the everyday. Wired into invisible networks and new economies, critical reflection might only occur with an interruption of the ordinary at a large scale.

Loosely organized around the theme of Tektonics (from tektōn, the Ancient Greek noun for artisan/craftsman), ACT Festival will examine methods of “new making”— in projects, practices, educational platforms, and creative ecosystems. As rapidly evolving paradigms like machine learning, mass customization, and synthetic biology force us to rethink how and what we create, broader shifts register across forward-thinking contemporary art and design. 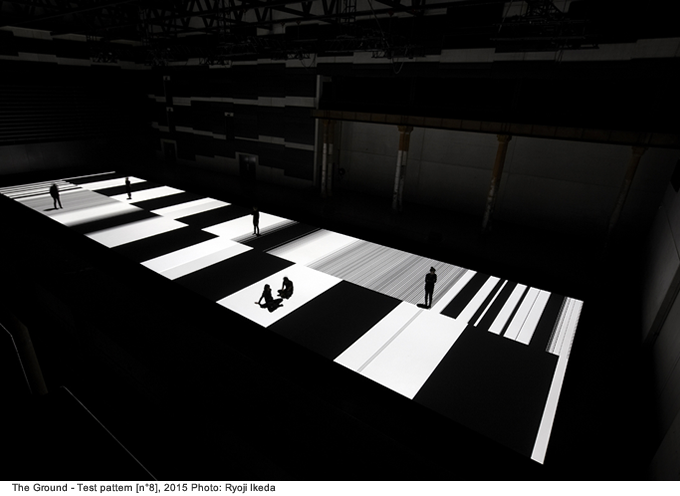 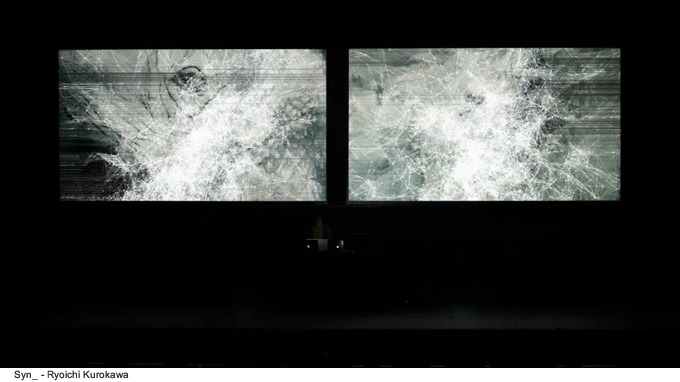 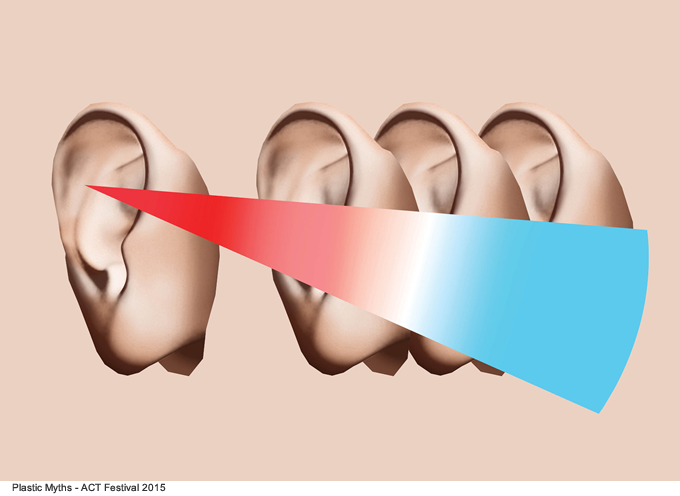 The 19th-century craftsman William Morris observed that “You can’t have art without resistance in the material.” To explore what this statement means in the post-digital age, ACT Festival is gathering more than 75 artists, designers, engineers, educators, theorists, curators, and critics from the region and around the world.

ACT Festival 2015 is only the beginning of the dynamic year-round program of activities at ACT Center. A new transdisciplinary institution that is part of the Asian Culture Center (ACC), the Center’s mandate—to produce, exhibit, and disseminate innovative work that speaks to the creative use of emerging technology as well as to Asian tradition—is already off to a great start: In response to ACT Center’s call for proposals for their promising new Creators in Lab residency program earlier this summer, 356 applicants from 44 countries shared an impressive range of ideas! 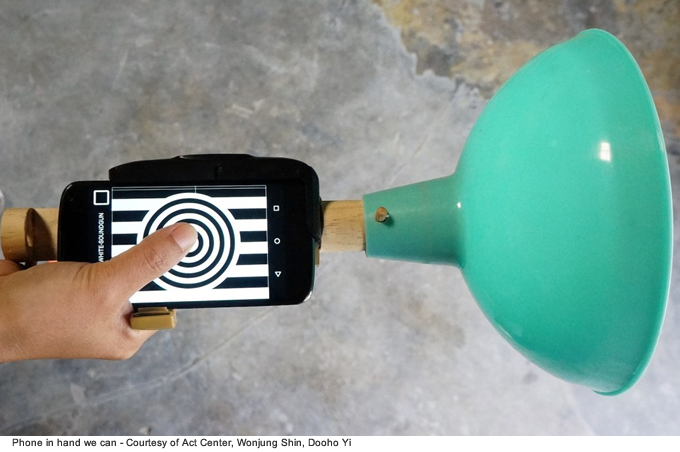 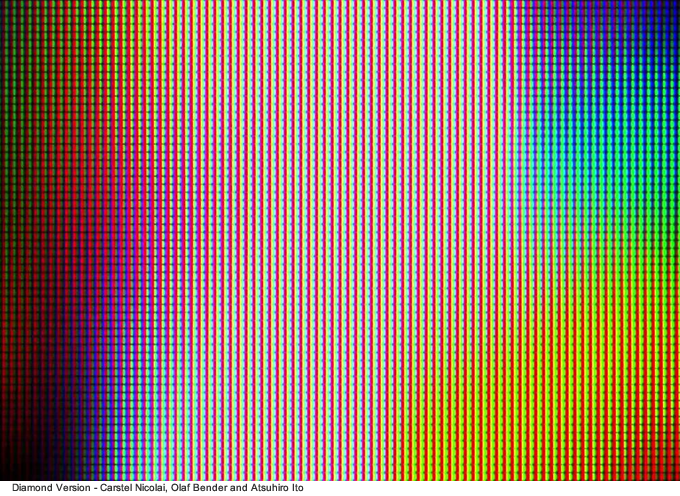 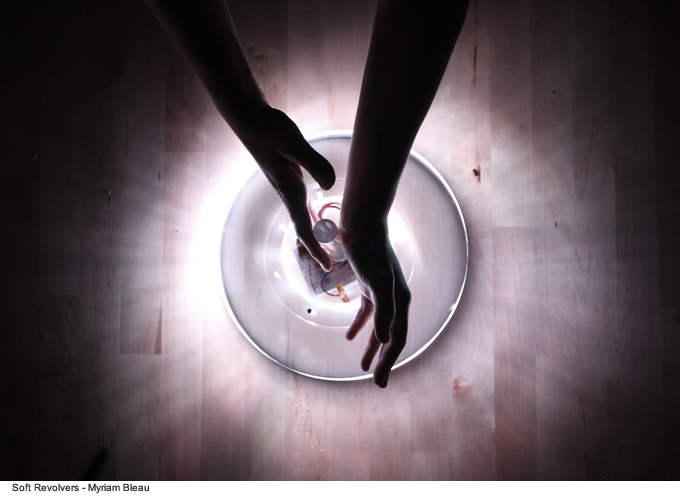 An exhibition of projects developed by the program’s first cohort of residents will be on display during the festival. ACC Creation will also be hosting two additional exhibitions that run concurrent with the festival: New Eurasia Project and Interrupted Survey: Fractured Modern Mythologies. Visitors to the ACC can also take in the Children’s Performing Arts Festival 2015, as well as other exhibitions and performances within the ACC.