In the site-specific works of art that the artist Heribert Friedl (*1969 Feldbach, lives in Vienna) made for his exhibition at the Künstlerhaus – Halle für Kunst & Medien there is little to see—because Friedl believes that the visual allure that’s generally crucial to viewing art has worn thin. For the Künstlerhaus he’s developed a sound installation whose starting point is its location in the middle of the Graz City Park. Especially with the coming of spring (and mating season), the area is swarming with native birds that begin drawing attention to themselves with their individual birdsongs at dawn.

Friedl’s recorded compositions, played on handmade instruments, are subtly integrated into the birds’ concert and turn out to be additional sounds that occasionally provide surprising moments. It’s difficult for laypeople to distinguish the instrumental sounds from the natural birdsong. Yet, because a bird concert is precisely timed according to the (bird) clock, Friedl’s compositions subvert the natural order.

Since 1996 Friedl’s been using the term nonvisualobjects to identify the results of his non-material artistic practice. He and the artist Raphael Moser have also operated a label known as nvo | nonvisualobjects since 2005, which releases interpretations of Minimalist music. Friedl, however, has become known chiefly for his aromatic works of art, which are based on the scientific fact that we remember visual experiences better when we combine them with certain scents. In a new work made especially for the staircase inside the Künstlerhaus Friedl combines a historical event with an olfactory experience. 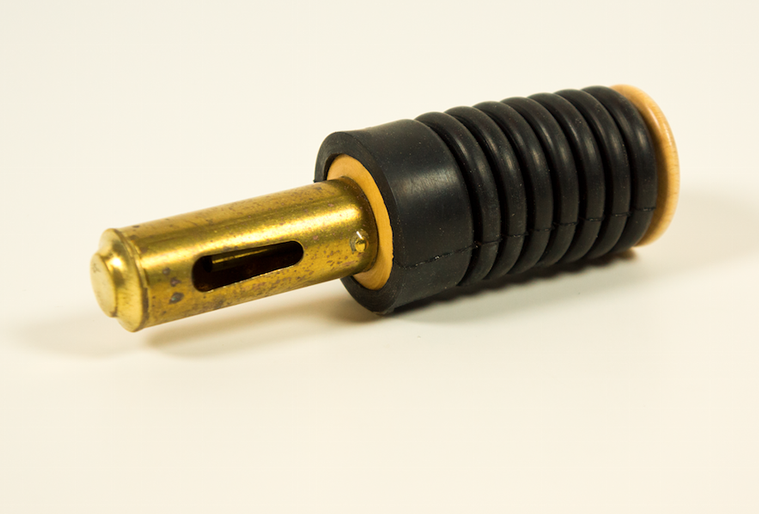 The artist used aromatic materials to write the date 1952—the year the Künstlerhaus opened—along the staircase. The scents assigned to each numeral are employed associatively, meaning speculatively, and are connected to the exhibition space through this. Even though the artist did not want to identify the smells, they nevertheless function as a link between the place and its visitors. And because all of the aromatic notes don’t completely unfold until the treated surface is rubbed, this piece supplements the olfactory experience with a tactile one—along with a nod to institutional critique.

The exhibition’s title Als ich den Finger aus dem gefiederten Po zog, hat es wahnsinnig angenehm nach frischem Lehm gerochen (When I took my finger out of the feathered bottom, it smelled insanely good, like fresh clay) takes the sound installation and the birdsong outdoors and connects them to the aromatic piece of art inside the Künstlerhaus. What they have in common is that they both evoke images in the mind. In this way Heribert Friedl concentrates his practice on a radical form of art: the imaginary image.