Ever Elusive: thirty years of transmediale

Under the title ever elusive transmediale celebrates its 30-year anniversary with an entire month of activities from 2 February to 5 March 2017. The approach taken to the anniversary is contemporary rather than retrospective: ever elusive – thirty years of transmediale aims to use the critical and artistic knowledge gained at the festival over the years to reframe the question of the role of media today. In a world where technology increasingly operates independently of humans, where does the power to act and mediate lie?

Throughout the run of the festival, excursions, and closing weekend, around 180 international thinkers and cultural producers will reframe the question of the role of media today in the special exhibition “alien matter”, as well as through panels, performances, workshops and screenings. The central question to be addressed: In a world where technology increasingly operates independently of humans, where does the power to act and mediate lie?

On 2 February 2017 the three-day festival program opens at Haus der Kulturen der Welt within the scope of ever elusive. The festival encompasses around 50 events—a conference and screening program, workshops and performances— and takes place from 3 to 5 February 2017. The Ever Elusive program is curated by artistic director Kristoffer Gansing, Daphne Dragona (conference), and Florian Wüst (film and video). 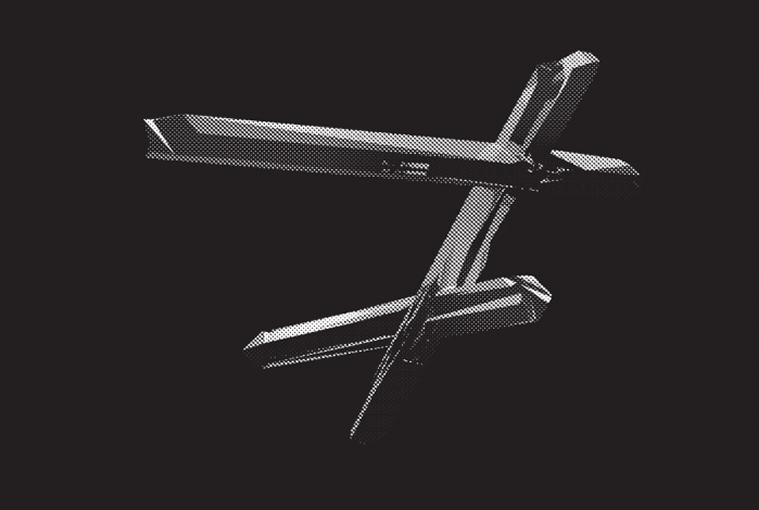 The conference focuses on the changing role of agency in the era when the human and the nonhuman are increasingly intertwined. As machine learning systems, artificial intelligent agents, and smart infrastructures become more and more important in the functions, encounters, and interactions of contemporary life, new complex techno-ecologies and hybridities continuously emerge. Within these new messy constellations and environments, the primacy of human agency is often put into question and concerns appear regarding the future scenarios that might occur. In this context, the speakers of this year’s conference will examine what it means to decenter “the human” today.

The film and video program of the festival presents contemporary and historical works on topics such as urban ecologies, new materialism, and the world of machines and data processes beyond human control. Bringing together short films, feature films with subsequent talks, loop projections, and audiovisual performances, the program aims at extending the traditional cinematic situation through hybrid formats. The film selection includes new works which were never shown in Berlin and provides a look back on the history of transmediale. Rather than focusing only on the history of video art—which is closely linked to the festival—the film and video program also highlights the importance of experimental film and early computer art for digital aesthetics. 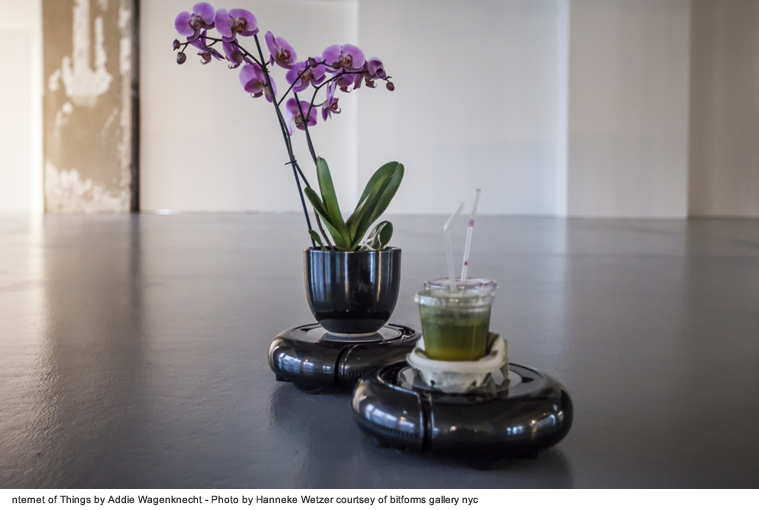 On the first day of the three-day festival at Haus der Kulturen der Welt (3–5 February 2017), transmediale and CTM – Festival for Adventurous Music and Art will feature Lexachast. The audiovisual performance will be presented by the futuristic sound design duo Amnesia Scanner and PAN label founder Bill Kouligas. Their dystopian soundtrack revolves around artist Harm van den Dorpel’s generative, live-streaming visuals, based on algorithms filtering random Not Safe for Work (NSFW) content from across the widest reaches of the Internet. These visuals appear as potentially provocative surprises—even to the performers, referencing our culpability and vulnerability with a view upon the Internet’s overkill of material.

Digital technology has become part of the general infrastructure of society, and increasingly takes on active roles in our environment on its own. This poses a challenge for how we think about infrastructure as well as anthropocentric perspectives about the role and impact of technology. In the keynote conversation Becoming Infrastructural – Becoming Environmental, media scholar Lisa Parks and philosopher, media and culture theorist Erich Hörl explore the challenges and limitations of this new infrastructural and environmental turn.

Another highlight is the artistic documentary The Sprawl (Propaganda About Propaganda) (2016) by the Dutch design and research studio Metahaven, screened on the second festival day. The film argues that the Internet has become a disruptive, geopolitical super weapon: Who benefits from Social Media? Does image manipulation software express an ideology? Is the Internet facilitating aesthetic terrorism? With restless futurist beats by Kuedo, The Sprawl is a paranoid digital trip in which form and content continually influence each other.
Trailer 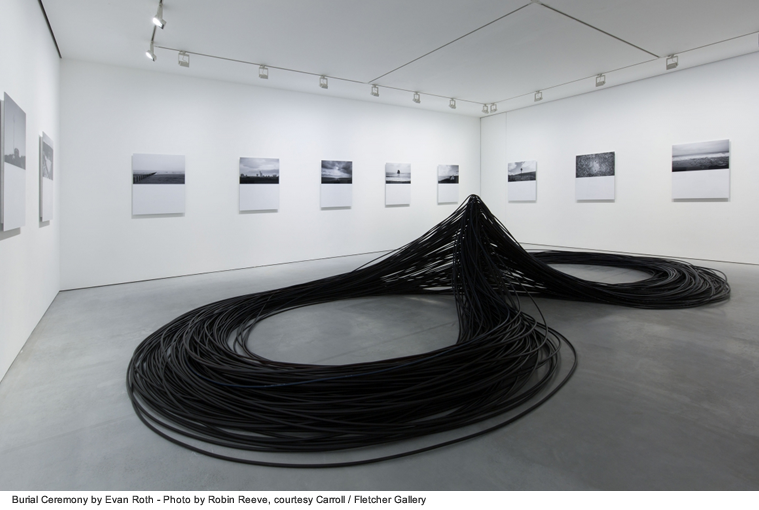 In the keynote conversation Strange Ecologies: From Necropolitics to Reproductive Revolutions, artist Steve Kurtz, co-founder of the artist collective Critical Art Ensemble (CAE), together with performance artist Johannes Paul Raether explore the power mechanisms and politics behind our environmental and evolutionary thinking, examining the contradictions and questions they raise. Additionally, they will focus on the less visible, or even unacknowledged territories associated with the politics of death and reproduction in the so-called Capitalocene. 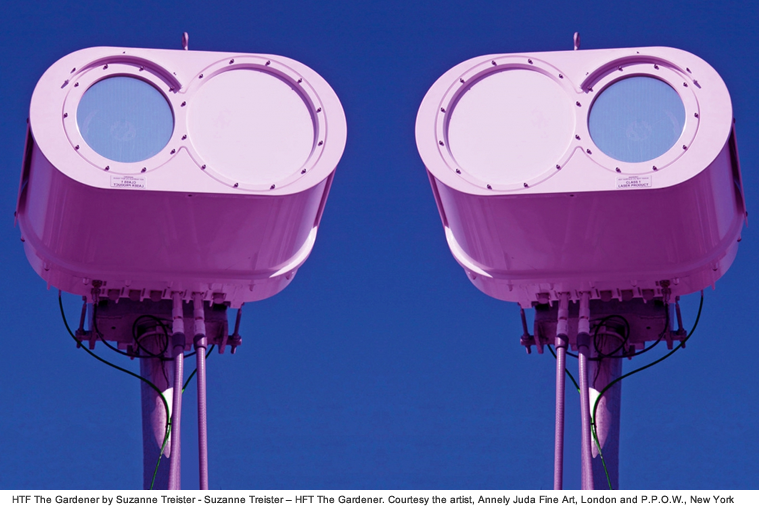 During the closing weekend (4–5 March 2017), the performance and multimedia artist Laurie Anderson will show a recent version of The Language of the Future. The first version of this work was iconically featured in the 1984 show Good Morning, Mr. Orwell by Nam June Paik. In this new work the artist blends spoken word, violin, and electronic sounds crossing borders between dreams, reality, and the elusive world of information. As a pioneer in the field of multimedia art, Anderson showed her CD-Rom artwork Puppet Motel at the 1996 edition of transmediale, when the festival was still called VideoFest. The Language of the Future explores the inextricable links between past, present, and future and is Laurie Anderson’s first performance in Berlin since five years.