I was raised on the Internet

I Was Raised on the Internet focuses on how the internet has changed the way we experience the world. Due to new types of gaming and entertainment and the rise of social media and alternative modes of representation, the everyday is no longer what it used to be.

The ways we interact with each other have shifted through the connected nature of telecommunications devices across the internet, including mobile applications, social media platforms, and large search engines that have become everyday tools for individuals from all walks of life. New modes, not only of seeing but also of feeling, have emerged in response to this.

I Was Raised on the Internet documents a specific moment in time, beginning with 1998 and extending to the present, and focuses on the shifts that have occurred since the millennium. The nearly 100 works in the exhibition span photography, painting, sculpture, film, and video, as well as emerging technologies and interactive elements, which include interactive computer works and virtual reality. 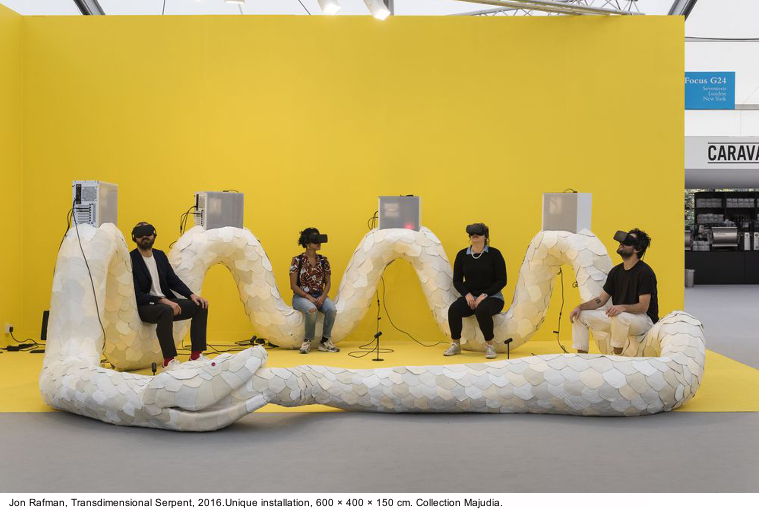 Among these are new adaptations of major bodies of work, as well as new commissions from some of the most significant artists working with these ideas today. The exhibition seeks to put into language the idea of the “millennial’”—in the truest sense of the word—extrapolating the terms used by artists and creative practitioners in relation to the internet, including the so-called post-internet phenomenon.

Fittingly, the viewer is an active agent, engaging new forms of networked behavior and participating both in the gallery space and beyond, through additional digital works hosted online. I Was Raised on the Internet plays with the dystopic connotations of our online multiverse but also is a direct reaction to the utopic beginnings of the world of computing.

The exhibition comprises five sections, each describing a different mode of interaction between the viewer and the art object: “Look at Me” considers new, more fluid forms of identity that have flourished in a world where social media has led to a performance of the self and a networking with others.

“Touch Me” traces the limits of translating information and digital images into real space. This chapter focuses on art’s fluid boundaries between two- and three-dimensions, and addresses the ways individuals are increasingly seeing touch and sensuality as entirely new constructs in the world of the internet. 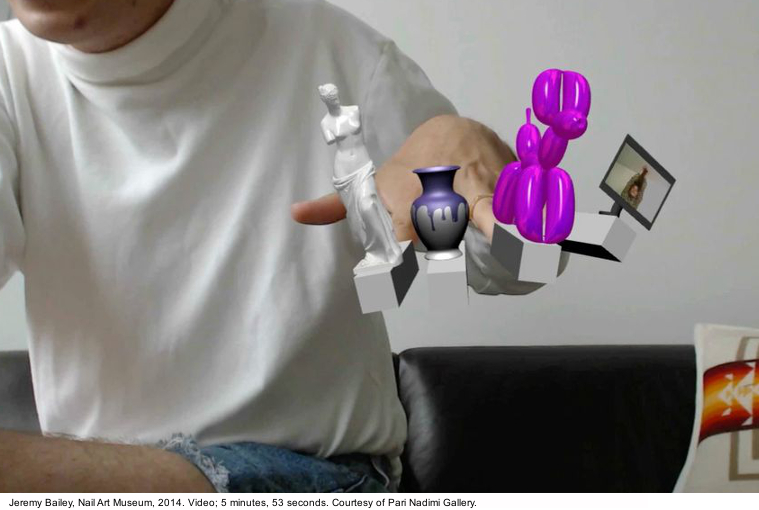 “Control Me” addresses the pervasive culture of surveillance and data collection that network technology enables. How do we create a visual vocabulary for state control, and what future can this vocabulary enable for us as citizens? “Play with Me” documents the ways in which art grapples with the move toward immersive and interactive technologies developing today, in which the visitor is not merely a passive viewer but an active agent in the work.

Finally, “Sell Me Out” focuses on corporate culture and consumerism. Artists take up ideas from marketing, such as brand identity, with a critical eye to expose, critique, and participate in our late capitalist landscape, and to imagine new futures for the labor of buying and selling. Additionally, viewers can access each section’s online works through an exhibition website.

Over the course of the exhibition, a reader on the state of art and the internet today will be released. When complete, it will include essays by exhibition curator Omar Kholeif and other leading scholars, provocations by artists and writers, as well as artists’ projects. There is also a full range of related programming. 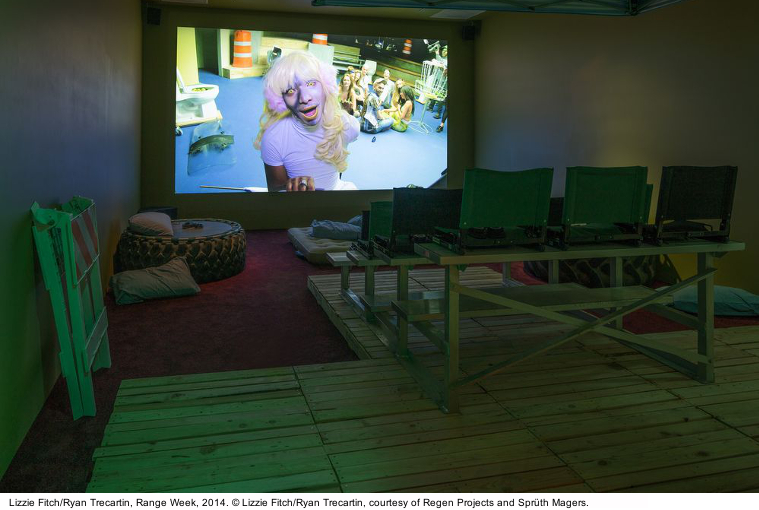 This exhibition is organized by Omar Kholeif, Manilow Senior Curator and Director of Global Initiatives, with Nina Wexelblatt, Curatorial Research Assistant, and Jared Quinton, Marjorie Susman Curatorial Fellow, at the Museum of Contemporary Art Chicago, and is presented in the Griffin Galleries of Contemporary Art and the Turner Gallery.