Based on a wide Network of curators, critics and researchers, Digicult publishes news, essays, interviews, books and its own journal. Digicult curates and organize exhibitions, performances, workshops and lectures while developing educational and dissemination activities. It offers tools for digital publishing and communication strategies for art and culture.

Digicult was founded in 2005 with the aim of launching a platform online that could give voice and visibility to a new generation of authors interested in the impact of digital technologies on contemporary art and design, expanding their professional circuit nationally and internationally and at the same time breaking the rigid editorial rules of print, exploiting the potential of the Internet to grow and spread. Digicult has distinguished itself over the years as an open project, which makes comparison and hybridization its peculiar characteristics, based on the active participation of a series of professionals who make up its extensive international network: critics, curators, theorists, teachers, researchers , journalists who have contributed to putting the project in dialogue with the main national and international institutions, festivals, galleries, research centers and academies.

The hybrid nature of Digicult does not only concern the interdisciplinary approach that characterizes it, but refers to the different cultural contexts from which the various members of the network have come over time. It also has to do with the different contexts in which the concept itself and the shared perception of “contemporary art” has transformed, as a hybrid and stratified productive and cultural context that has developed from artist studios to scientific laboratories, from research centers to large institutional festivals, from underground contexts to big museums, independent and market galleries, from professional workshops to university and academic courses.

Digicult daily publishes news, interviews, professional calls, reports and critical essays: all the articles re collected in its archive, providing a unique and free online resource for researchers, academics, scholars or simply aficionados. Digicult curates the Digimag Journal, an interdisciplinary scientific publication based on three monthly calls seeking high-standard articles and reviews that focus on specific subjects on the border among art, design, technology and science. Following the former Digimag Magazine (which published 72 issues in over 7 years, from 2005 to 2012), the Journal is published by Digicult Editions. the Digicult publishing initiative born in 2013 which publishes also books, catalogues, conference proceedings as well as peer-reviewed publications with national and international publishers, using all the tools of contemporary digital publishing and print on demand.

The Digicult Agency produces and curates curate exhibitions, events, workshops, lectures, educational activities and publications giving even consultancy on art and cultural communication strategies and digital publishing tools. Since its birth in 2006 the Digicult Agency supports and encourages collaborations between artists, designers, scientists and institutional and commercial partners, supporting research, innovation and the distribution of New Media Art, giving a significant contribution to the development of new ways of designing, producing, making, critical thinking, presenting, archiving and experiencing artworks and projects on the border among creativity, technology and science. 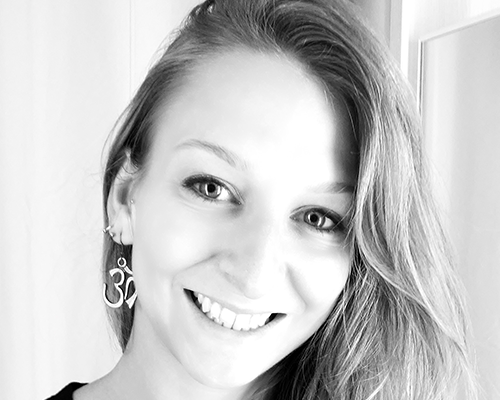 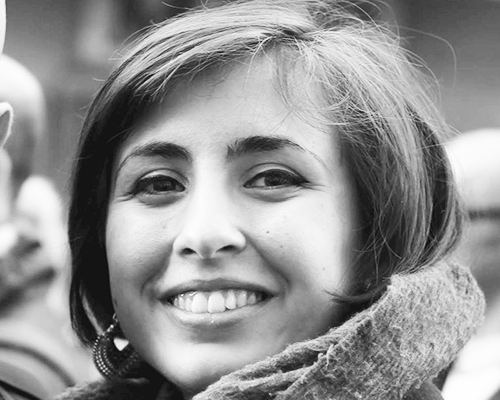 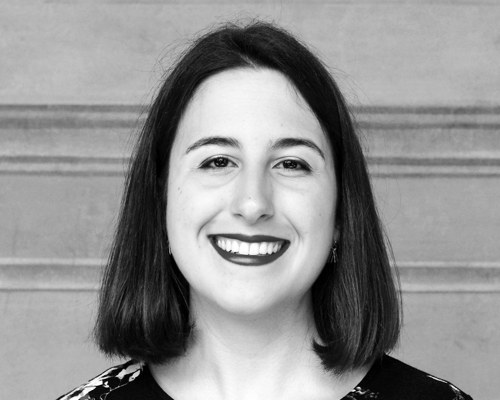 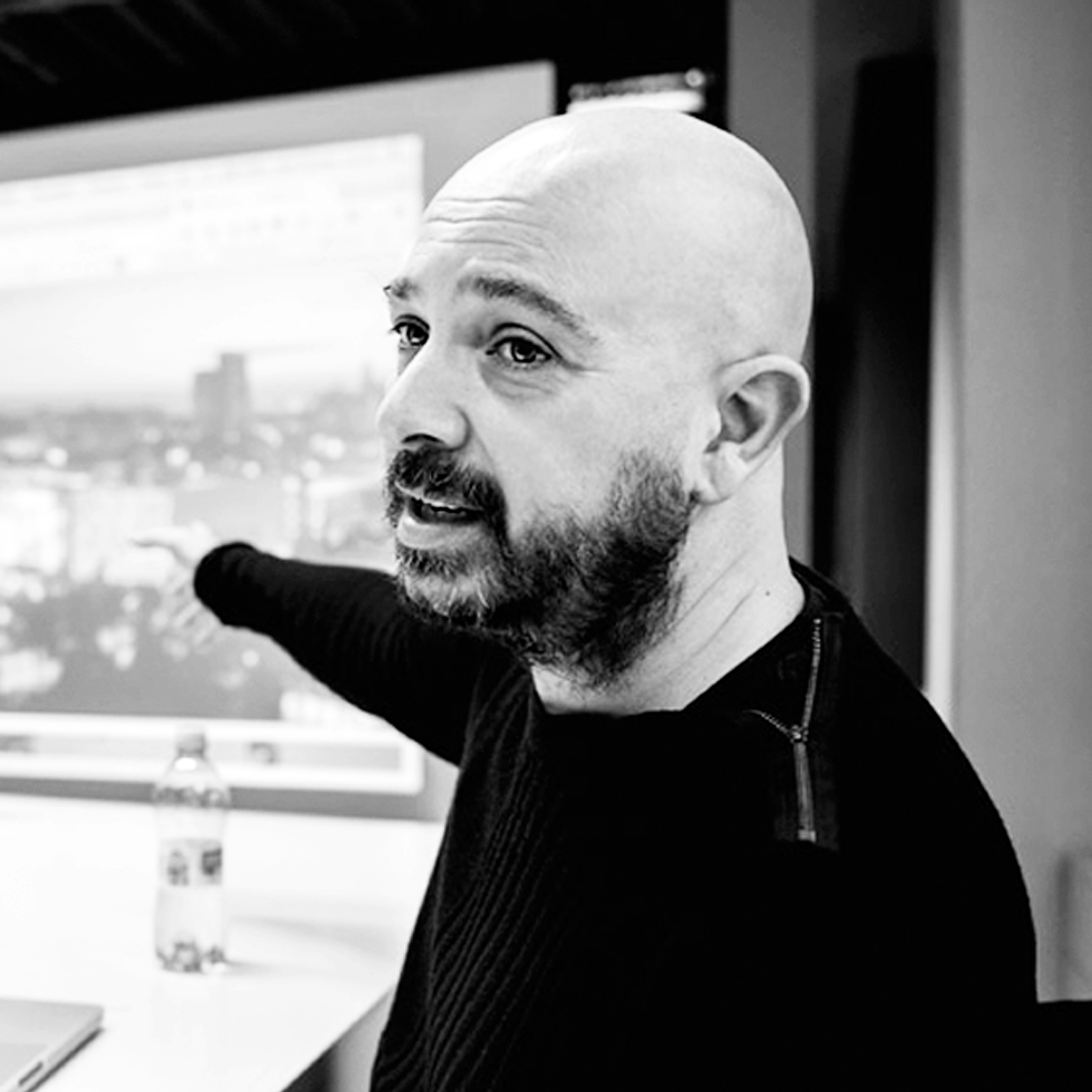 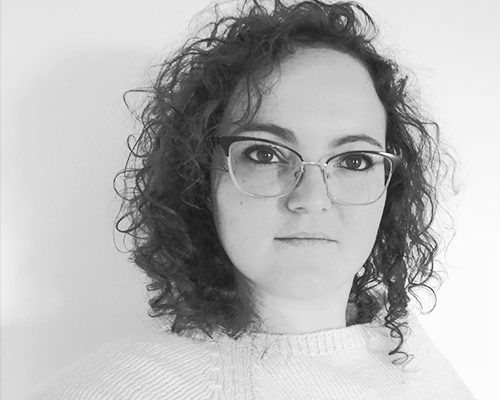