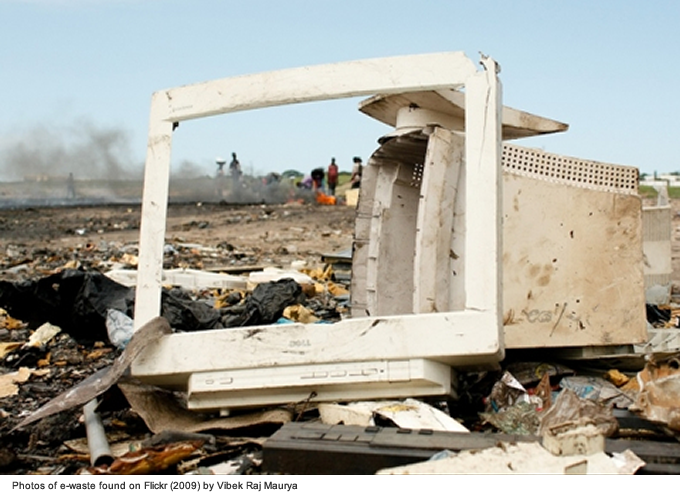 Transmediale is just finished. The 2k+12 edition of the media art, design and culture Berliner festival took place rom 31 January until 5 February at the wonderful Haus der Kulturen der Welt, one of the most important European leading centre for the contemporary arts in Tiergarten.

As usual, it was a rich program of symposia, workshops, special events, exhibitions and performances, Digicult as media partner of the event, took the chance to interview the new artistic director Kristoffer Gansing. I met him at transmediale head office, at Podewil / Kulturprojekte Berlin last December. It was the chance for a long chat about the new directions and targets of the festival and himself, his background, ideas and critical thoughts

The theme of this edition was “in/compatible“. With the theme “in/compatible“, the festival probes the productive and destructive sides of incompatibility as a fundamental condition of cultural production. To be in/compatible means to refuse a quick return to business as usual. It means to instead dare an investment in the unusual: aesthetic, ambiguous and nervous expressions of politics and technology that are contingent with the dark sides of network culture.

As everyone attended the festival noticed, The theme has been developed through an exhibition (curated by Jacob Lillemose with the title “Dark Drives. Uneasy Energies in Technological Times”) a video program (curated by Marcel Schwierin with the title “Satellite Stories”) a performances calendar (curated by Sandra Naumann with the title “The Ghost in the Machine”) a symposium (with the title “in/compatible: systems | publics | aesthetics”) and a series of special events under the “reSource for transmedial culture” new initiative, curated by Tatiana Bazzichelli and developed in collaboration with CTM/DISK and the Kunstraum Kreuzberg/Bethanien, as an interface between the cultural production of art festivals and collaborative networks in the fields of art and technology, hacktivism and politics. 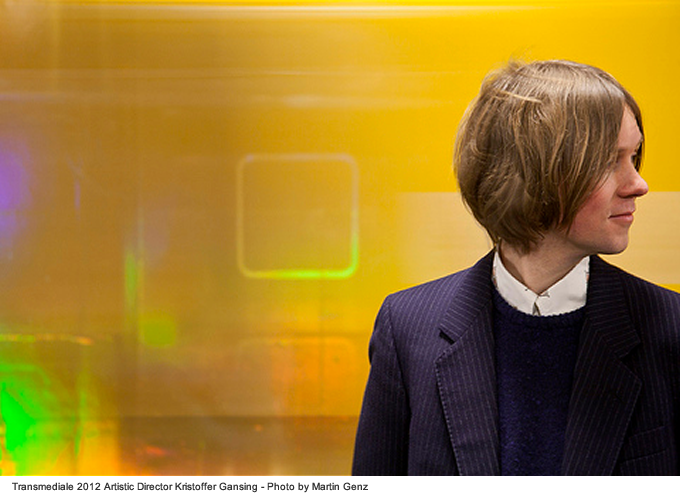 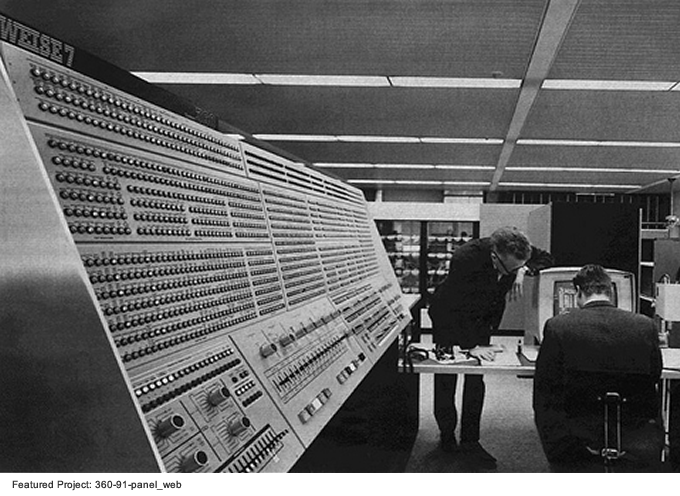 Kristoffer Gansing: The next edition of the festival will still be somewhat classical as a transmediale festival, in terms of format. There is the video programme, the conference, workshops etc. Of course it will be different because I am a new person on the job and will bring my personal taste into it, often involving a dose of humour while still tackling issues seriously of course. Apart from that, we are launching a new platform called the reSource which is supposed to also run festival related projects throughout the whole year. What has been most important is to have a curatorial coherence from early on in the process and to focus on this process.

Therefore we dropped the idea of an award, concentrating on the thematic approach to the exhibition, the different programme strands and the new reSource project. I wanted to have a sort of routine also in the organisational structure and on this side I am mostly working with people that know the festival already. That was the only way I had to go in and to understand better how to organize such a big festival like transmediale. Besides, it is a great team! 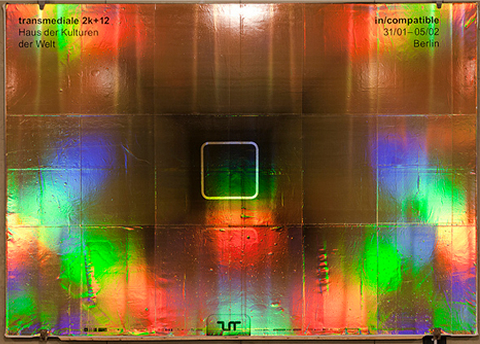 Kristoffer Gansing: It was natural for me to work with people that I knew before. The exhibition Dark Drives – Uneasy Energies in Technological Times, I wanted a sort of bridge between the media art and the contemporary art scene and Jacob Lillemose was the first choice for me. The exhibitgion is conceptualised differently from the classic media art exhibition, not being an overview of the latest art-pieces. This was the first idea, that through Jacob’s efforts now has also changed into a more cultural-show, reflecting on the possible interconnections among culture, media, history and art of course.

For example there is a listening station where you can listen to popular songs related to the exhibition, as cultural phenomena related to the topic. Pictures from photographers collected on Flickr are also not properly media art pieces, but are works that give a cultural approach to art itself. Apart from the works in the exhibition, the whole festival also features many projects more or less commissioned by the festival, shown for the very first time – http://www.transmediale.de/festival/exhibition 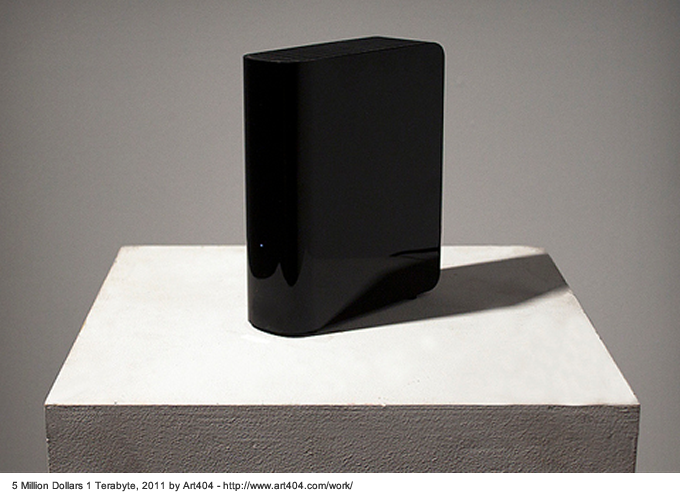 Kristoffer Gansing: The video programme Satellite Stories, is curated by Marcel Schwierin. He has put together several contemporary video programs, connected to the “in/compatible” concept of the festival but he also worked on a strong historical presence, celebrating the fact that the festival started out as a video festival. Every contemporary video programme will be introduced by a video coming from the festival archive. Overall, there will be a strong “video” presence in the festival this year: on the one hand, reflecting the return of analogue video aesthetics, on the other hand the concrete screening of late 1980s and early ’90s video art.

It’s interesting to see how, in many of these videos, TV is the main media to criticize: from the very first video programme (Re-enactment Videospiegel, 1988), TV is seen by artists as something they love and hate, in the same way the artists do today with social networking technologies. It’s important to have a continuum perspective, to understand the social impact of techologies, how they’re influencing artists’ imagination, how they’re experimenting with new and old technologies. Also for this reason, in the video programmes, some of the videos are shown in their original formats, on Umatic even – http://www.transmediale.de/festival/video 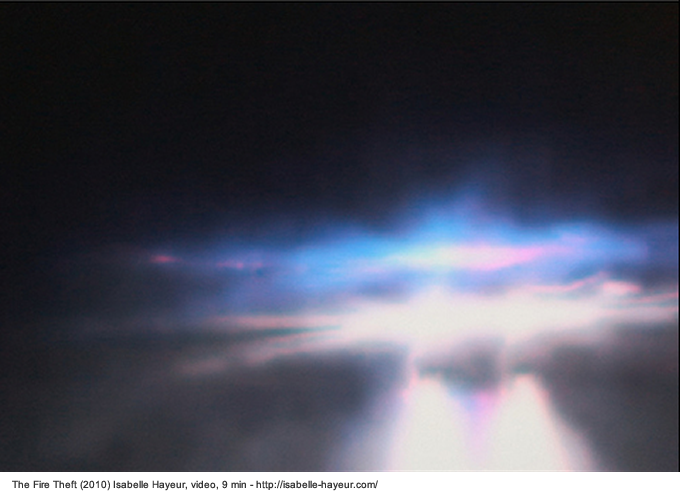 Kristoffer Gansing: First of all, thank you. Yes, at the beginning I thought about the incompatible theme (without the slash) to reflect on those things that dont’ work together. Technologies deeply incompatible with social, economical, political aspects of our lifes on one side, and technologies that pushes to make things compatible on another side. At the end, I decided to put the slash in the title (in/compatible), to make clear how the artists always tries to work with these tensions between things and approaches, as they are attracted by incompatible elements as opportunities to go further and to redefine this tension, or also to stay freezed around it, to pause and reflect on how later to modify systems and situations. –