CYFEST: international festival of art and technology, for the first time in Italy 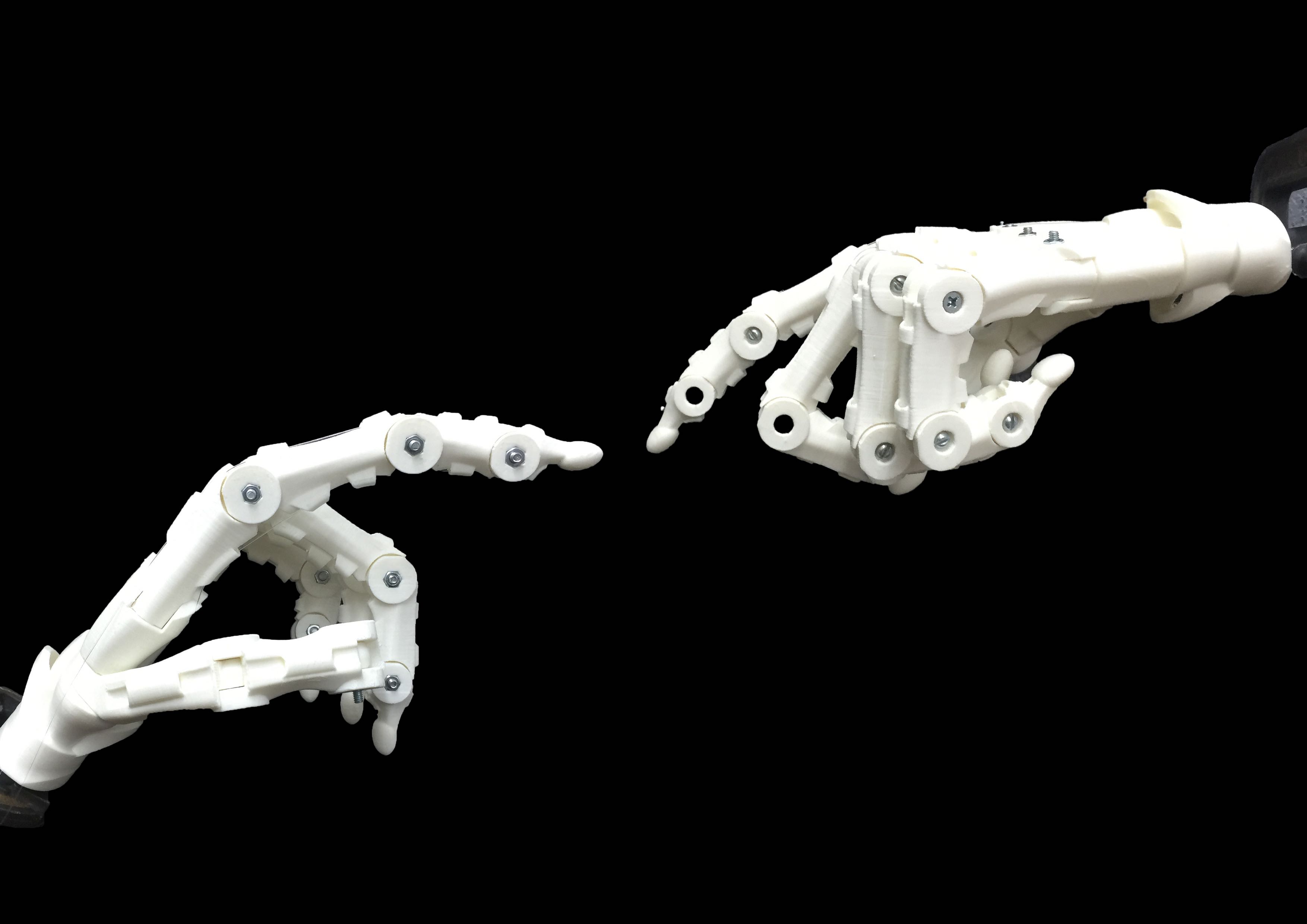 CYFEST (Cyberfest), the biggest Russian art and technology festival, created by the St. Petersburg Cyber ​​Media Art Lab, will be held for the first time in Italy, in Caserta. From June 22nd to July 1st, the Royal Palace of Caserta will host the final stage of the XI edition of this traveling Festival, which started in November 2017 from New York (USA), had the main event in St. Petersburg (RU) and stops in Beijing (CH) and Brighton (UK).

The Cyfest arrives for the first time in our country in 2018, “the year of Russian culture in Italy”, creating a bridge between the State Hermitage Museum (venue of the Cyfest in St. Petersburg) and the Royal Palace of Caserta. In the baroque rooms of the royal apartments, art and technology will merge into a unique exhibition curated by Anna Frants, Elena Gubanova and Isabella Indolfi, which will involve 13 artists, Italian and Russian, through interactive installations, kinetic sculptures, video projections and artificial intelligence. 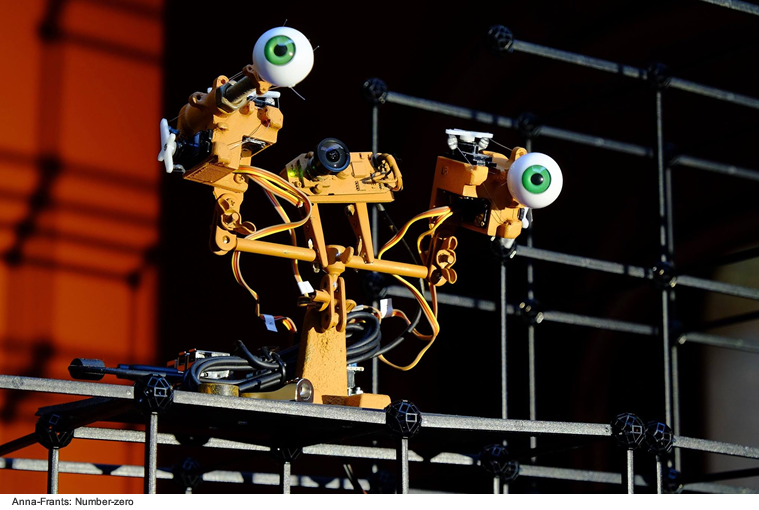 In line with the Cyfest 2017-2018 concept, “Weather Forecast: Digital Cloudiness“, the Caserta exhibition invites artists to reflect on the influence of technology on today’s life. Man has always tried to control and predict the weather conditions, unpredictable for nature, metaphor of the future, but, in the contemporary era, he modified, through irresponsible behavior, even the planetary climate. At the same time digital is a ubiquitous cloud that permeates and modifies, as if wearing Kantian lenses, all aspects of social life: from work, to communication, to personal relationships, to intimate ones. We live in parallel worlds, in “private clouds”, “Public cloud”, “community clouds” and “hybrid clouds”. The only one who uses the digital consciously, bending it to his needs and answering his own questions, is the artist, who, through new technologies, tries to re-create, recover and arouse, what is most profoundly human: doubt, feeling and emotion. 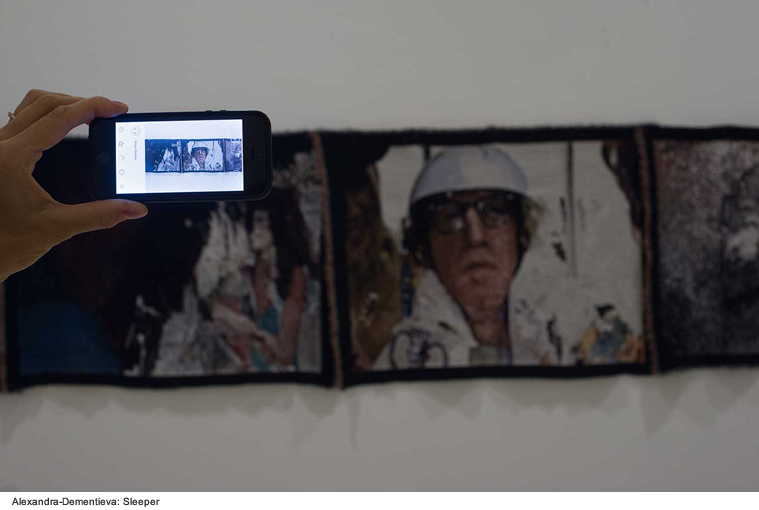 The CYFEST Festival is organized annually by Cyland Media Art Lab, a non-profit organization founded in 2007, based in Saint Petersburg and New York, which aims to promote the interaction between new forms of art and the most advanced technologies. In 11 years of activity, CYFEST has created bridges and cultural exchanges between Russia and the rest of the world, hosting 236 artists and 37 curators from USA, Germany, Japan, Canada, Argentina, Brazil, Finland, Italy, Philippines and organizing exhibitions in Moscow, New York, Bogotá, Mexico City, London, Berlin, Tokyo and in many other cities all over the world. Among the prestigious partners of the Cyfest there are The State Hermitage Museum, Pratt Institute, Leonardo/ISAST and the NCCA of St. Petersburg.

“This year the Cyfest decided to invest in the Campania region, shining a light on one of the landmarks of the Neapolitan culture: the Royal Palace of Caserta. In order to make this event an opportunity of growth for all, we are building a vast network of partners from Caserta through the major cultural institutions of Naples (including the Campania Region, MADRE Museum, Città della Scienza, Fondazione Banco Napoli)” explains curator Isabella Indolfi. 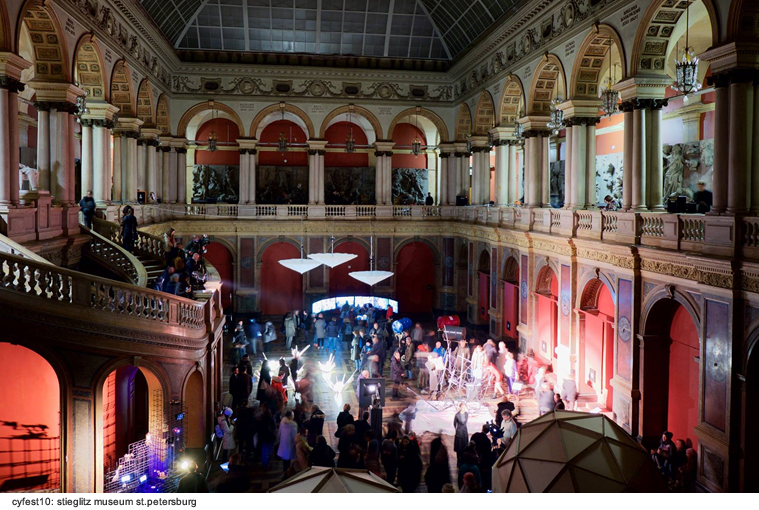 It is precisely to create a closer relationship with the local reality that Cyfest has organized some parallel events starting from MY TOYS / MY FUTURE, a workshop for kids on the recycling and robotic animation of old toys; realized for the first time in London in collaboration with the Tate Modern and with Digital Maker, the educational event will put the children in dialog with a team of engineers and artists, in order to create small works that will be part of the exhibition.

The active collaboration with local artists and associations will enrich the Festival program which will be unveiled shortly.

The event is organized with the contribution of OneMarketData; under the patronage of the Campania Region, the MADRE Museum, the Idis Foundation – Città della Scienza, the Banco di Napoli Foundation; in network with Seminaria Festival, Academy of Fine Arts of Naples, 012 Factory, Interferences New Media Festival, Dynamic Museum of Technology – Adriano Olivetti of Caserta; mediapartner Digicult. 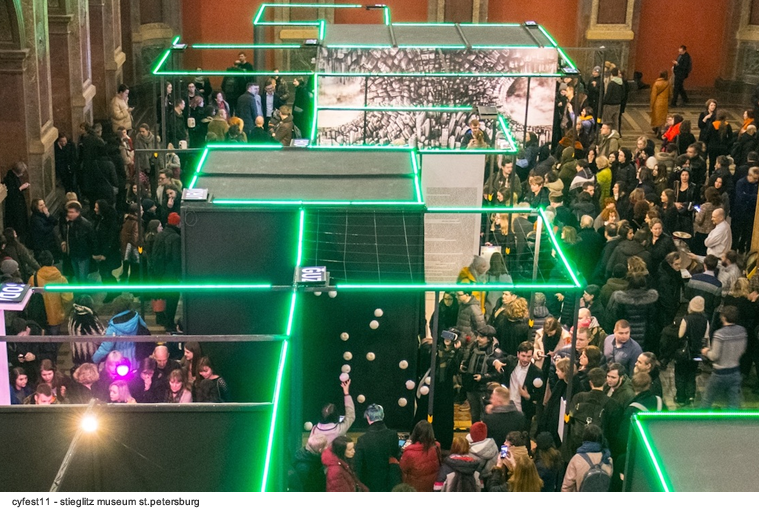 The exhibition takes place in the 18th-century apartments, open every day, except Tuesday, from 8.30 am to 7.30 pm (ticket closes 18.45). Admission is free with the ticket for the historic apartments. For more information on timetables and prices, see the Royal Palace of Caserta website sito della Reggia di Caserta.