From the 1920s on, artists such as the architect and activist Charlotte Perriand, painter and filmmaker Fernand Léger and musician George Antheil created a vision that defined the century, imagining an artistic and social synthesis in which art would become an instrument for shaping society and furthering progress.

Since the 1980s, Peter Kogler has worked as a media artist between computer graphics, film, collage and architecture. Within the context of the digital influences on our everyday life today, his systematic consideration of the technological and reproducible image and the powerful influence of the media make him a natural successor, interpreter and ideal interlocutor of the generation of visionaries. 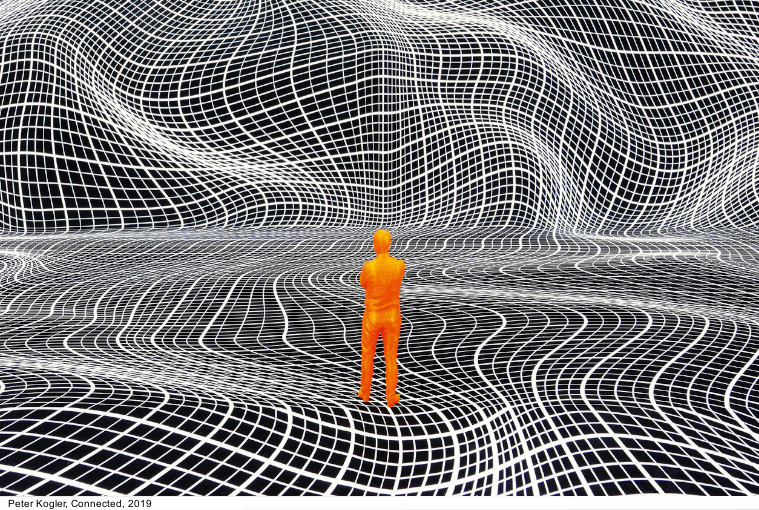 Time and again Kogler’s works have defined places of transition in public space throughout Europe. At Graz railway station, for instance – were Léger is also supposed to have worked on a design concept approximately 70 years ago – two large murals by Kogler have transformed the station into an dynamic place of incubation since 2003 and 2011.

Works from a period of upheaval and change are now combined with new works for this exhibition. Iconic loans and archive materials by Léger and Perriand join George Antheil and Franz Pomassl’s compositions within a new immersive work by Kogler, together forming the experiential cosmos of a programmed visual space.

Central to the exhibition is the reflection of Fernand Léger and George Antheil’s pioneering and revolutionary Ballet Mécanique. Still resonant today, this work – devised at the beginning of the 1920s by the artists Fernand Léger as visual composer, Dudley Murphy as camera man and George Antheil as composer – was the first Surrealist-Dadaist piece to link film montage and mechanical music. 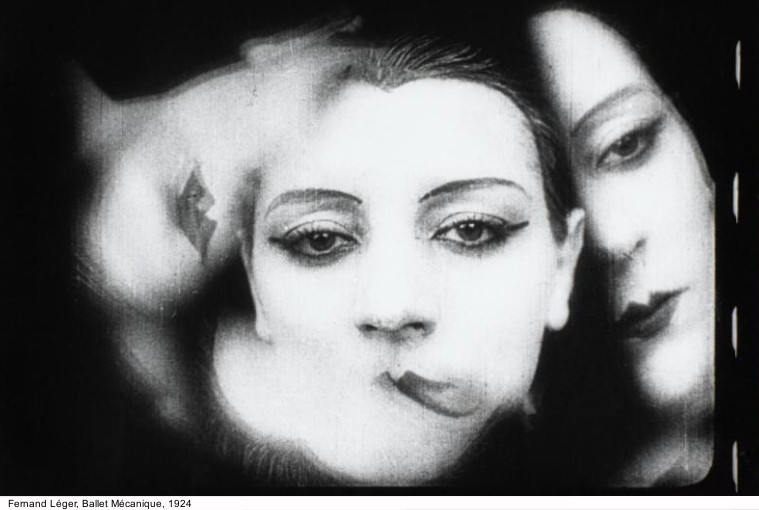 It sought, in Antheil’s words, “to warn the age in which I was living of the simultaneous beauty and danger of its own unconscious mechanistic philosophy, aesthetic.” The piece exerts a hypnotic effect: extremely rapid, mechanically precise rhythms alternate with attacks on the keys of the instrument and eerie silence.

Léger eventually premiered the film at the Vienna International Exhibition of Theatre Technology on September 4, 1924. Due to insurmountable problems with synchronisation, in the 1920s the soundtrack of Antheil’s revolutionary piece for up to 16 mechanical pianolas could only be heard in private settings. Antheil’s composition finally premiered separately in Paris in 1925 and in New York in 1926.

Especially in the USA, its bewildering tempo and volume alone provoked enormous scandals and a financial disaster. It was only following the invention of computer technology and the discovery of the missing perforated tapes of Antheil’s composition during the 1980s that the film and music could at last be merged into a synchronised whole. 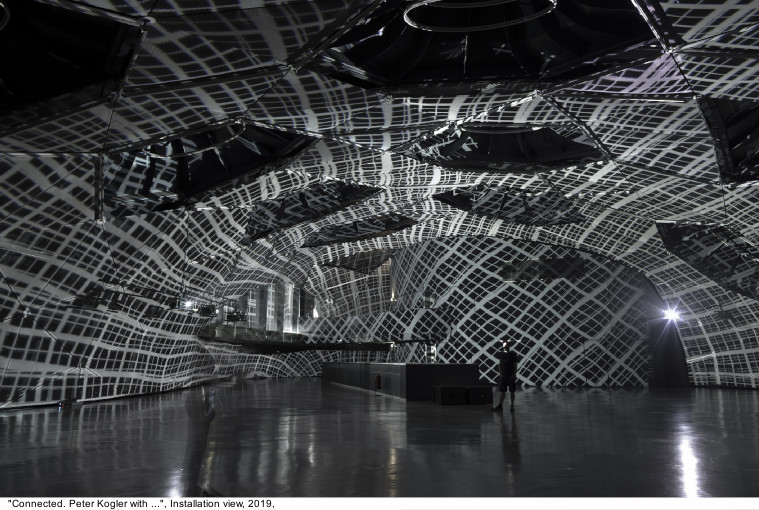 For this exhibition the piece has, in collaboration with the TU Graz, been adapted for self-playing pianolas, and is staged in Space 01 as an astonishing machine orchestra without any players. A fusion of technical media development and artistic reproducibility, it forms the extraordinary core of the exhibition, and its starting-point.

Travelling images, moving projections, as well as music and light projections newly composed for the site, create a place of constant motion. Shifting perspectives on the public, the stationary object and the functional machine of the art space reclaim what began—almost a hundred years ago now—as a euphoric path of progress.

The power of globally entangled, transmedial communications for the masses produces, just as Antheil predicted, a simultaneously enchanting and oppressive experience of a programmable, optimisable and media-controlled society.