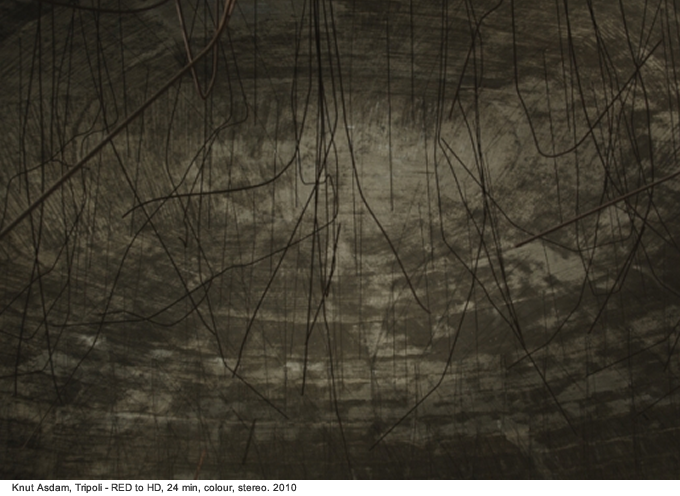 UHF42 is a month-long screening series broadcast through the live frequency of Wattan, an independent television station based in Ramallah, Palestine. The program is comprised of twenty recent works by local and international artists, with one film screening every weekday in between the stations regularly scheduled programs.

Wattan has been raided twice and had their frequency shutdown five times by both Palestinian and Israeli authorities since it was established through the telecommunications agreement of the Oslo 2 Accords in 1996. The station continues to provide daily coverage of education, politics, culture, and sports despite undergoing a destructive raid in February 2012.

The films in this program resonate with Wattan’s syndication through their respective use of cinematic and televisual modes of production, which range from documentation of political events, interviews and geographic settings to fictional depictions of historical figures and athletic exercises. These works have been selected based on recommendations by local artists and filmmakers who are familiar with Wattan and it’s programming. Each film will feature a brief introduction by Wattan’s daily news anchor. 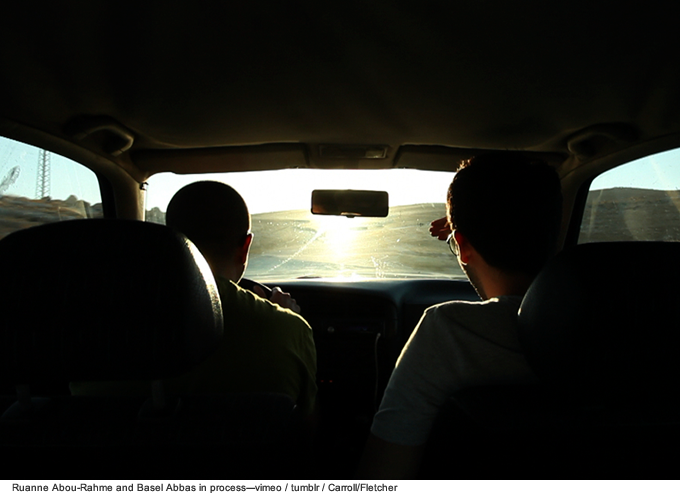 The goal of this series is to initiate an ongoing program of artist film and video work on Palestinian TV. UHF42 employs Palestine’s first independent frequency as an exhibition platform to engage with the moving-images being produced in the region today, drawing upon the vitality of the television medium under precarious circumstances.

apexart’s exhibitions and public programs are supported in part by the Affirmation Arts Fund, Andy Warhol Foundation for the Visual Arts, Bloomberg Philanthropies, The Greenwich Collection Ltd., Lambent Foundation Fund of Tides Foundation, and with public funds from the New York City Department of Cultural Affairs and the New York State Council on the Arts.