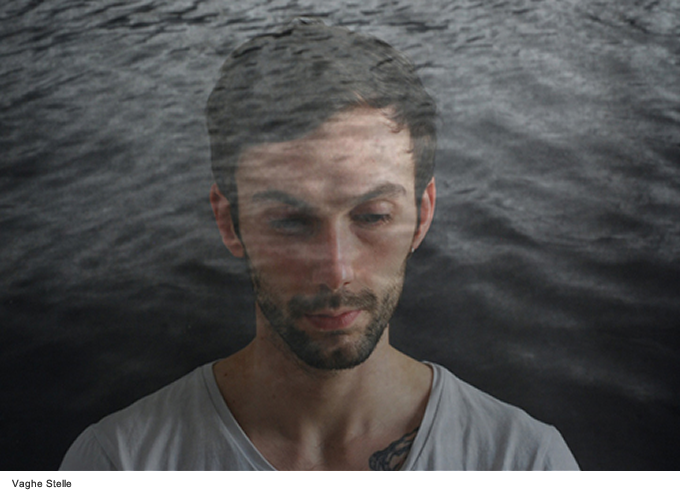 Hopefully, we all agree on something: from time to time the electronic music scene in Italy produces really original, internationally relevant, projects – while the pop and the rock ones have never achieved anything similar. From Alexander Robotnik to the We Love, from Lory D to Marco Passarani, wherever in the world some interest arises in quality music produced by Italians, it’s via synthetic beats. One of the latest example is Vaghe Stelle.

This young artist from the old city of Turin (an artist with multiple identities: Daniele Mana his name, The Pure another solo project, Nice Guys and Xplosiva his collaborations) has been one of the most acclaimed at the 2010 edition of Club2Club Festival, where his atmospheric and melancholic live (here’s an excerpt: http://soundcloud.com/vaghe-stelle/live-6-11-2010-extract) attracted everyone’s praise, included that of Mr James Holden.

And this was just soon after his EP Cycles 1 (Margot Records) had been internationally acclaimed and Modeselektor picked Chamber 1 to be the digital bonus track for Modeselektion Vol.01, their recent first compilation. 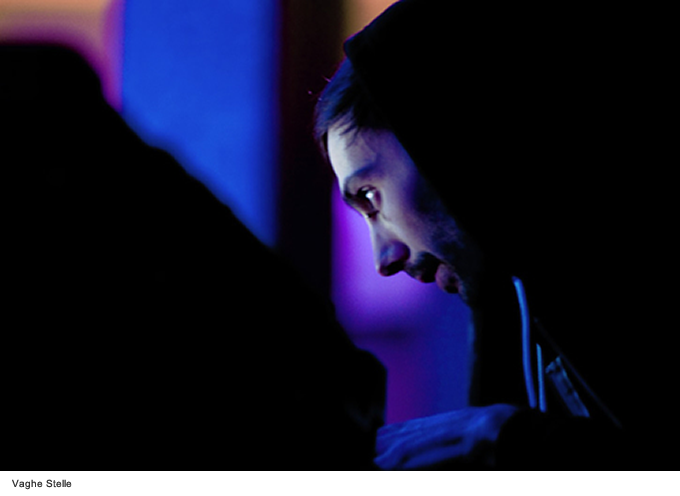 If there is a feature that Daniele shares with his international colleagues is a profound inspiration that goes beyond genres and fashions. Inspired by ’70s Krautrock as much as by ’90s IDM, his psychedelic sounds textures, his hypnotic rhythms sequences, his rarefied atmospheres are instant classics that can be appreciated in intimacy as much as enjoyed on the dancefloor, it all depends on the listener inclination and mood.

Seemingly shy but in reality pretty sociable, we asked him to tell us more.

Giulia Baldi: Very little is known of your story as a musician

Vaghe Stelle: As a child I studied piano, forced by my mother, but I soon stopped. Then, when I was around 15, I started ‘playing’ with samples and some simple software… and from there I have never been able to stop!

Giulia Baldi: And then?

Vaghe Stelle:Then… then I worked on a few projects and collaborations (PS doesn’t seem he’d like to talk about any of these so I won’t ask more), and now I’m focused on Vaghe Stelle.

Giulia Baldi: Ok, let’s go straight to the present then. How did Vaghe Stelle came to life?

Vaghe Stelle:It all happened in my mind, in the Summer of 2009, crossing my chronic melancholy with a passion for the stars, the sky, science fiction and films. The name Vaghe Stelle is a tribute to Le Ricordanze, a work of Giacomo Leopardi, the Romantic poet, and to Le Vaghe Stelle dell’Orsa, a film by Luchino Visconti inspired by that poem, which is one of my favorite movie. 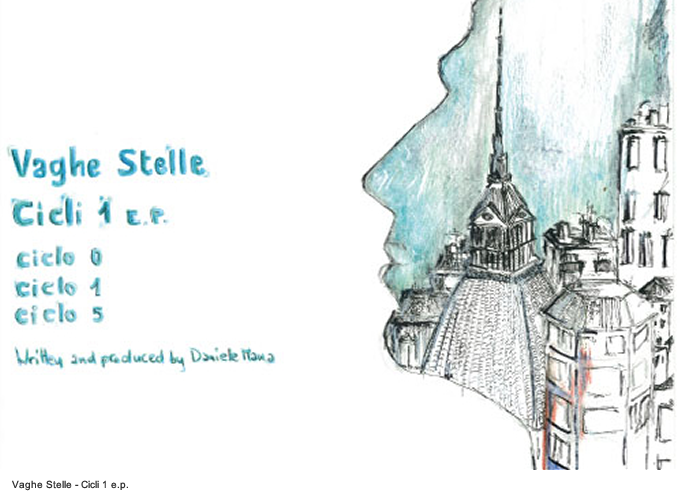 Giulia Baldi: The three key words to describe it

Giulia Baldi: How do your creative processes work?

Vaghe Stelle: They are very different and very connected right now. Sometimes I start with a single sound, some other times from a film I watch. Usually, I sit in front of a synth and let things come out

Giulia Baldi: And where does your inspiration emerge from?

Vaghe Stelle: From memories, images that come to my mind; and very often from strange dreams.

Giulia Baldi: You belong to a generation of creatives that had/have to find new directions among the many already explored (Daniele is class 1984). What do you think of electronic music today? 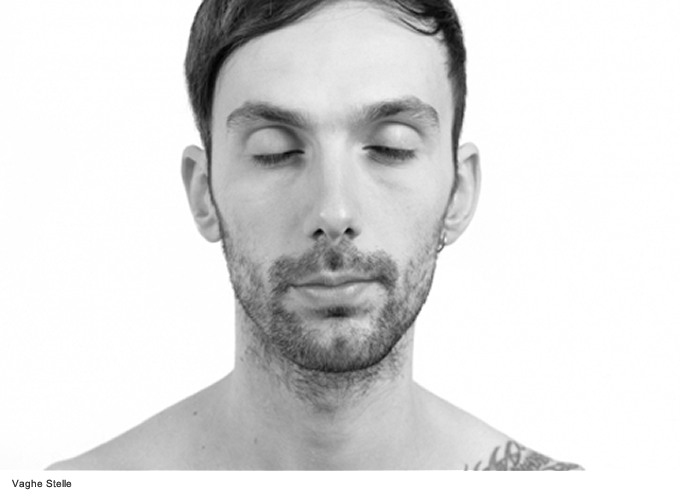 Giulia Baldi: Well, then let’s play the ‘listening history’ game: the 5 records that have influenced you more are

Vaghe Stelle:Reducing all my influences to 5 works is really difficult, but among those that have struck me most I would certainly consider, in no particular order:Pink Moon by Nick Drake, Musik Von Harmonia by Harmonia, 1999 by Prince, AnotherGreen World by Brian Eno, Pet Sounds by Beach Boys

Giulia Baldi: What about your favourites of the moment?

Giulia Baldi:How do you see audio/video interactions? Any fascinating example you’d like to mention?

Vaghe Stelle: There are some collectives that work with audio and video which I like. The first example that comes to my mind is the raster-noton label, utterly famous for its originally researched aesthetic. But I think the best example of all times is still ‘Dreams That Money Can Buy’, the film by Hans Richter that features, among others, artists like Marcel Duchamp, and has an amazing sountrack composed, among others, by John Cage. 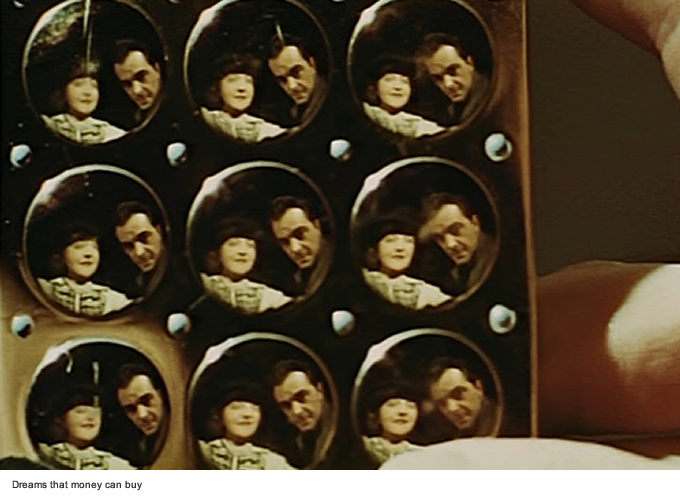 Giulia Baldi: Last but not least, what are your aspirations?

Vaghe Stelle: Getting to a sound which is as personal, mature and complete as possible, and coming up with something new even when it seems impossible.

Giulia Baldi: But perhaps this is actually possible in Turin, which is a world apart from other Italian cities

Vaghe Stelle:I think Turin is a reality on its own, but like every city I know is. It’s true, though, that the quality of the events here is sometimes exceptional and the electronic music scene is quite lively. This feeling has somehow been confirmed by James Holden when, after 3 days at Club to Club, he tweeted about an “Italian New Wave”. Fingers crossed then, it might be the right place to be…