In the rapid development of digitally networked environments, we are participant observers who at once go through and bring about social and political changes that might have not been anticipated. Some of the changes are triggered by the emotional flow which makes you feel pain about the sufferings of others, rage against social injustice and violence, and finally take some actions collectively.

This is particularly driven by the fact that social media become part of everyday life, and the arena of public discussion is situated to link online and offline, which make social emotions to take on a new form, and sensorial perceptions to follow a new course. Common Front, Affectively is to show different standpoints of contemporary art about the propagation of emotion and sensation.

Thirteen artists and artist groups working in video, installation, sound, performance and design, capture different formations and movements of affects. Their works of art pose questions as to how discrete individuals transpose their feelings to common values, whether individuals not only burst out into a public forum, but build it up inside themselves. 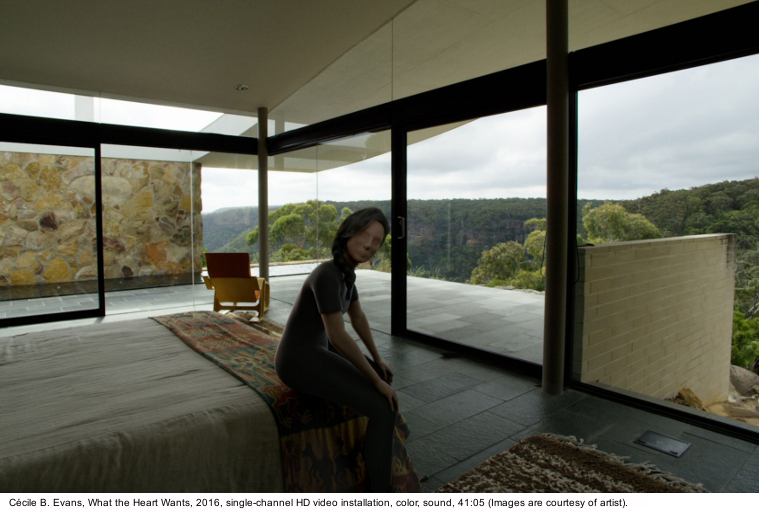 These works also turn to a world transformed by technologies on an emotional level and probe the ways technologies affect the mind in responding to social issues and rethinking the self-other relationships.

What are featured in the exhibition seem to tell us that the vulnerable, precarious, helpless minds notwithstanding, we may perhaps be able to generate a certain undulating and intermingling movement by murmuring what we feel and what we think, even if this sounds undecipherable and incomprehensible at first.

In Common Front, Affectively, the relations between the individual and the collective with regard to connectivity and isolation, between the affects manifested and controlled, come to the fore on the waves of a multitude of voices. Whenever the waves are shattered, the yet-to-come realities are evoked out of a common front, affectively constructed in between and cumulated beside you. 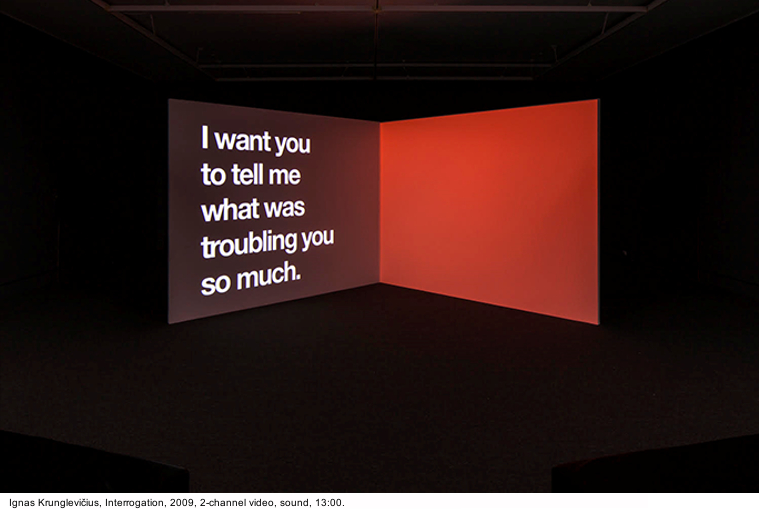 The exhibition is organized and hosted by Nam June Paik Art Center, Gyeonggi Cultural Foundation, and curated by Hyunjeung Kim and Seong Eun Kim. Artist and curator talk program will be held between April and June.