The exhibition “No Dancing Allowed”, a dance of urgency 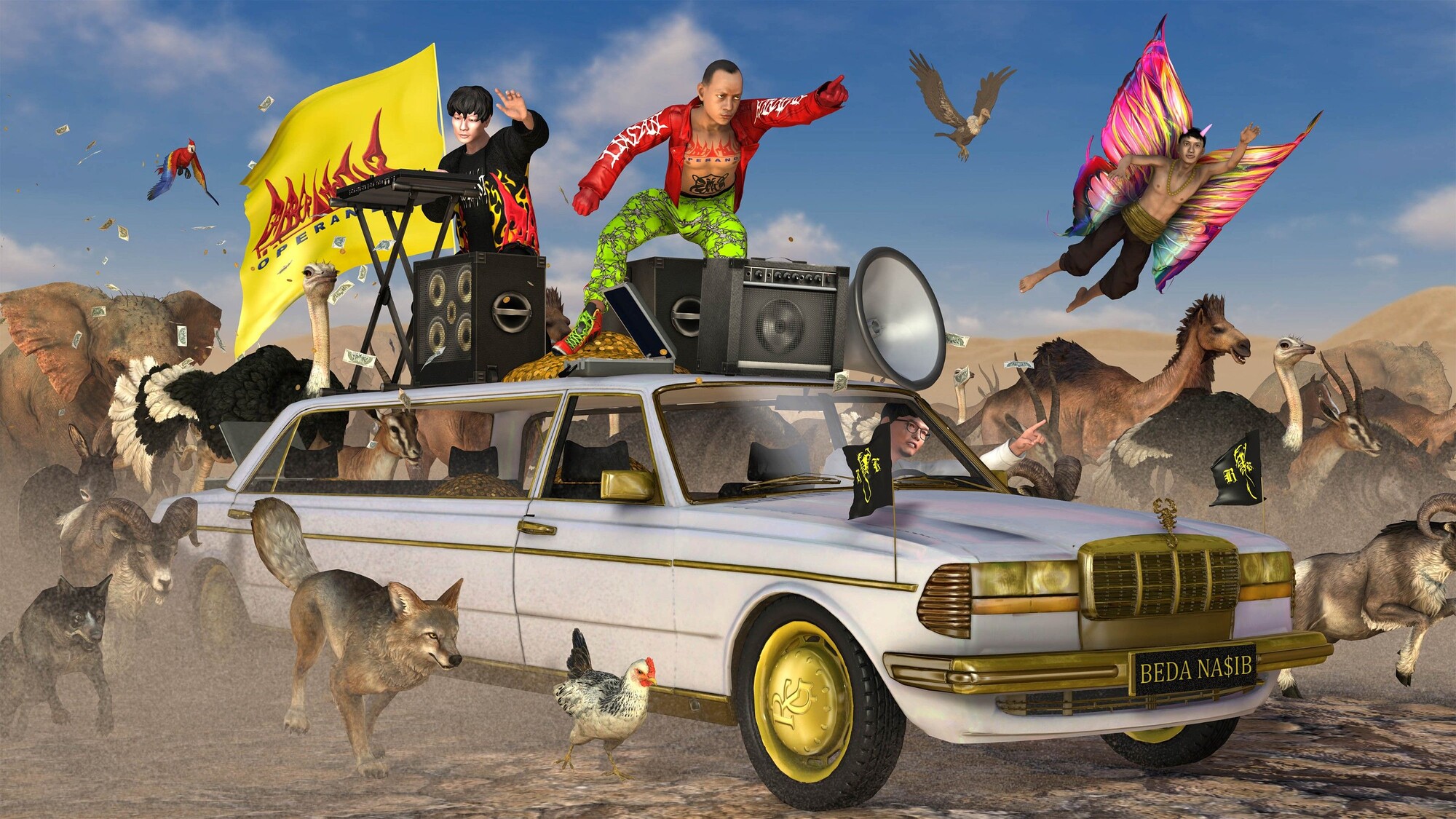 Dance and uncertainty are no strangers, congregation and movement when responding to personal and collective crises: a dance of urgency. Such a dance aims to empower individuals and groups to build communities of resistance, coping and catharsis—becoming a powerful agent of urban renewal. From cultural spaces reinvigorating decaying neighborhoods to international protests against gentrification and fascism—dance is the weather of the cultural and political climate. Blending pedagogical, documentary and poetic frameworks, No Dancing Allowed (2022) curated by Bogomir Doringer, showcases artworks investigating movement, bodies and space as they are shaped by global restriction. How does the dance of urgency continue to manifest over distances? What did it mean once dance was gone?

The pandemic granted governments new powers of surveillance. Some exploited these measures to crack down on protest under the guise of national health measures, threatening vulnerable communities’ right of assembly. Many spaces were left without financial support, deemed “non-essential” or “culturally insignificant.” In response, communities rallied to self-organize online and eventually—in public space. Anton Shebetko’s Brave embodies this void, asking club-goers in Kyiv to remain still, Shebetko films what emerged from the silence—their fate unclear in light of the Russian invasion. In I forgot my mother tongue Natalia Papaeva repeats the only two lines of song she remembers in her native Buryat language, steadily breaking down into rage. Together, they expose the emotional wounds of losing one’s connection to history and community. Some violated the rules—illegal raves becoming a “danse macabre” in acceptance of risk and death, seeing escapism as emotional self-care and seeking the same pre-pandemic refuge that artist Adriana Knouf seeks in the stars: escape from a planet, inhospitable to unconforming identities.

Almost entirely produced during the pandemic, No Dancing Allowed integrates recent history with these last three years. Superimposing grief atop celebration, it proclaims dance spaces as transformational, allowing us to thrive in times of adversity—and bravely reemerge.

Accompanying the exhibition is a comprehensive supporting programme, developed in collaboration with frame[o]ut Festival, MU Eindhoven, Vienna Art Week, Sandberg Institute, and others.