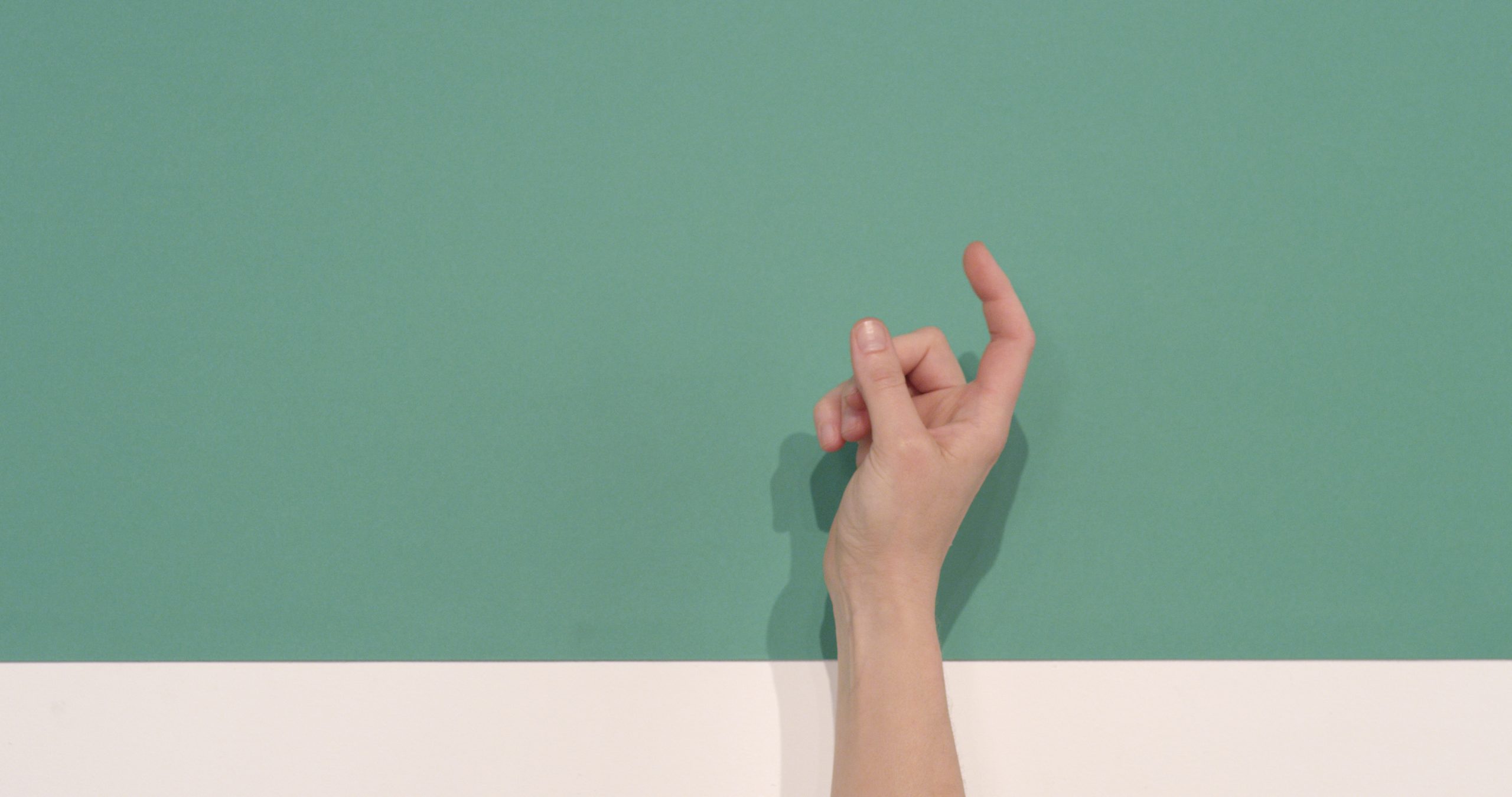 XL was and will be the new format of Centrale Fies, originally conceived for the 40th anniversary of Drodesera and the 20th of Fies. Today it finds a new correlation in the analysis of an “oversize” that breaks the summer one shot, weaving together all the annual events of Centrale Fies.

From the 21st of September the website www.inbtwn.it will host the third stage of INBTWN – In Between. The activities at Centrale Fies have never stopped and after the live programme of Iperlocal new events are opening to the public: online, live and onlife. It is within such context that What Shall We Do Next? (Sequence #2) by Julien Prévieux will take place, an event which will be just the first appointment of Centrale Fies’ fall/winter season.

With INBTWN curator Claudia D’Alonzo develops a reflection on the relationship between bodies and technologies, through the four distinct stages forming the project. The programme focuses on a condition of in-betweenness given by the interpenetration and interaction of physical and virtual realities. INBTWN is a space in transformation and changes its form at every stage of its development. 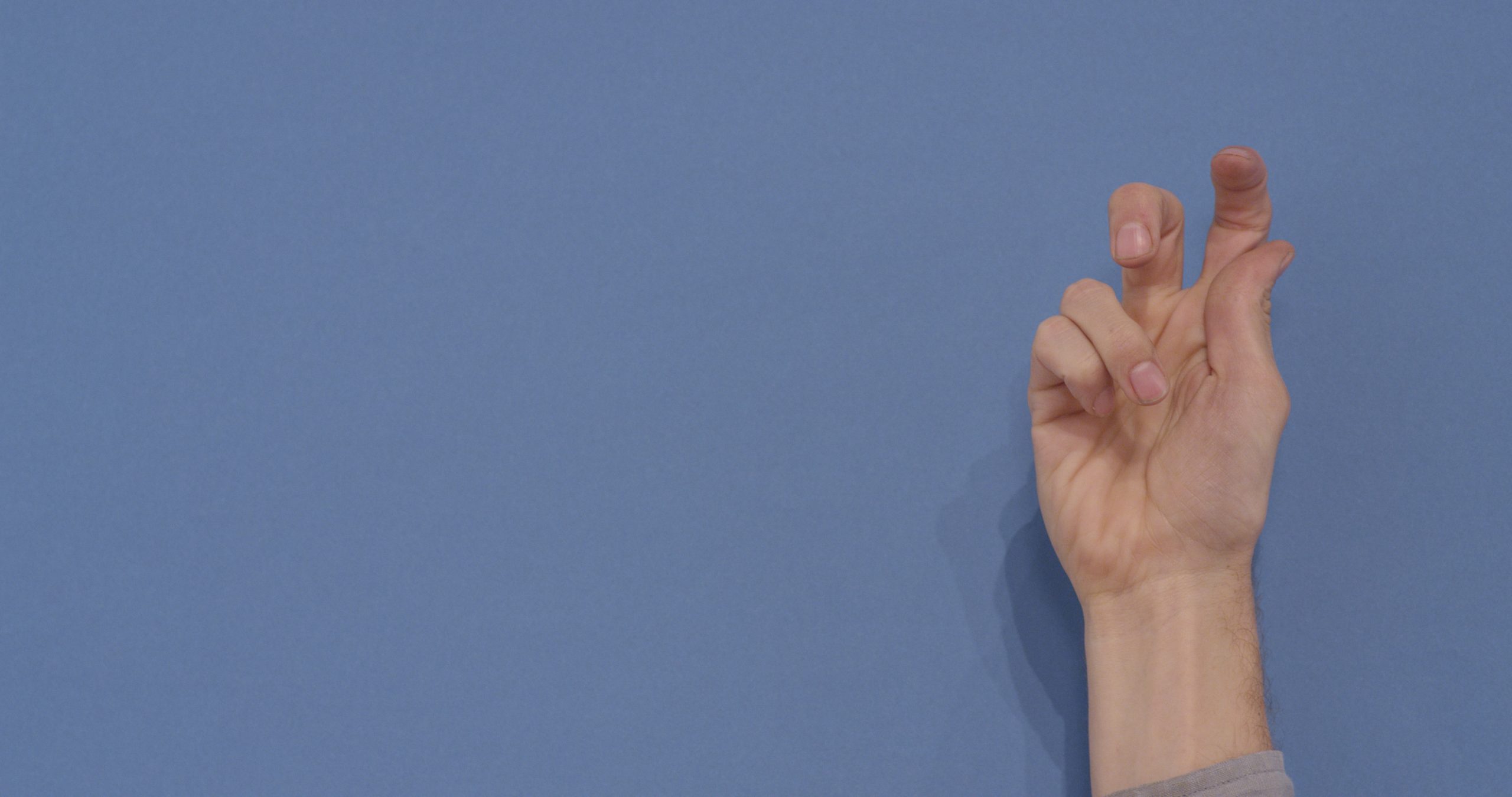 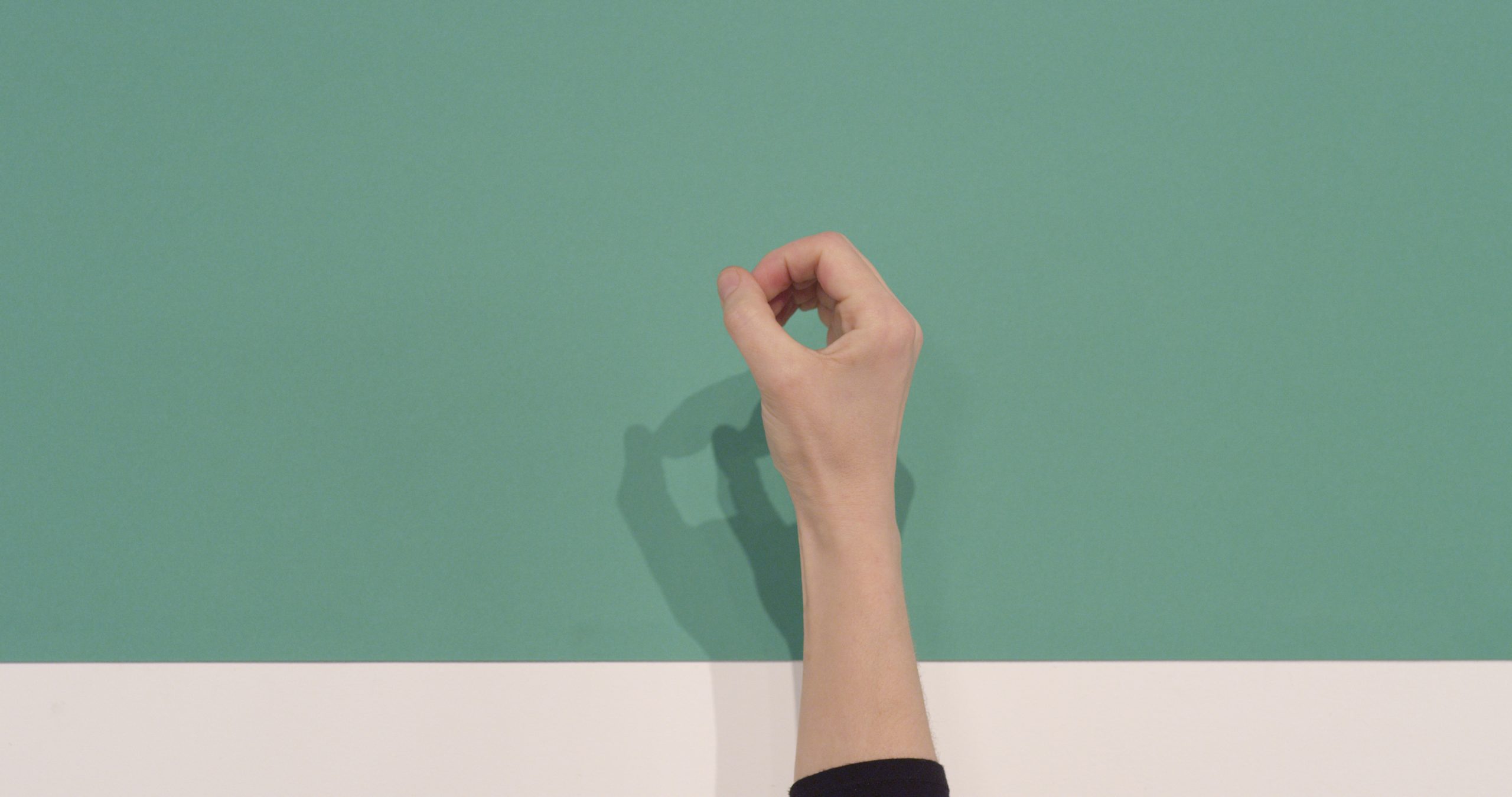 From June until November 2020, the website hosts web-native artworks or formats re-worked to be experienced on the internet, together with projects that depart from the website and invite to perform the space, from the one of physical bodies to the public sphere. In other stages of the project, INBTWN’s online environment becomes an archive to be navigated, including sources that narrated the research taking place before the making of the artwork, or an open laboratory on the ongoing processes, making aspects often less represented available through new formats and fruition environments.

This is the case with What Shall We Do Next? (Sequence #2), a project that takes its title from the homonymous work by Julien Prévieux, for which he was awarded the prestigious Marcel Duchamp prize in 2014. Prévieux focuses his research on the relationship between humans and machines, exploring the consequences of technological development on the systems and forms of knowledge. His participation in INBTWN takes its title from the homonymous video made in 2014 and is part of a broader research the artist had initiated a few years earlier by collecting and re-reading what he defines as “an archive of future gestures”.

We are all familiar with William Gibson’s famous quote “The future is already here — it’s just not very evenly distributed”. The patents of some gestures such as ‘slide-to-unlock’ are regularly filed and owned by firms such as Apple. Companies that register the patents are therefore the legal owners of the gestures that will be incorporated and performed by bodies, as patents released by state or international bodies are legal titles that grant the owners the exclusive rights to exploit such innovations. These patents define collections of gestures that we will perform when devices will be put on the market and owned by Apple, Amazon, Google, Samsung, Sony and others. 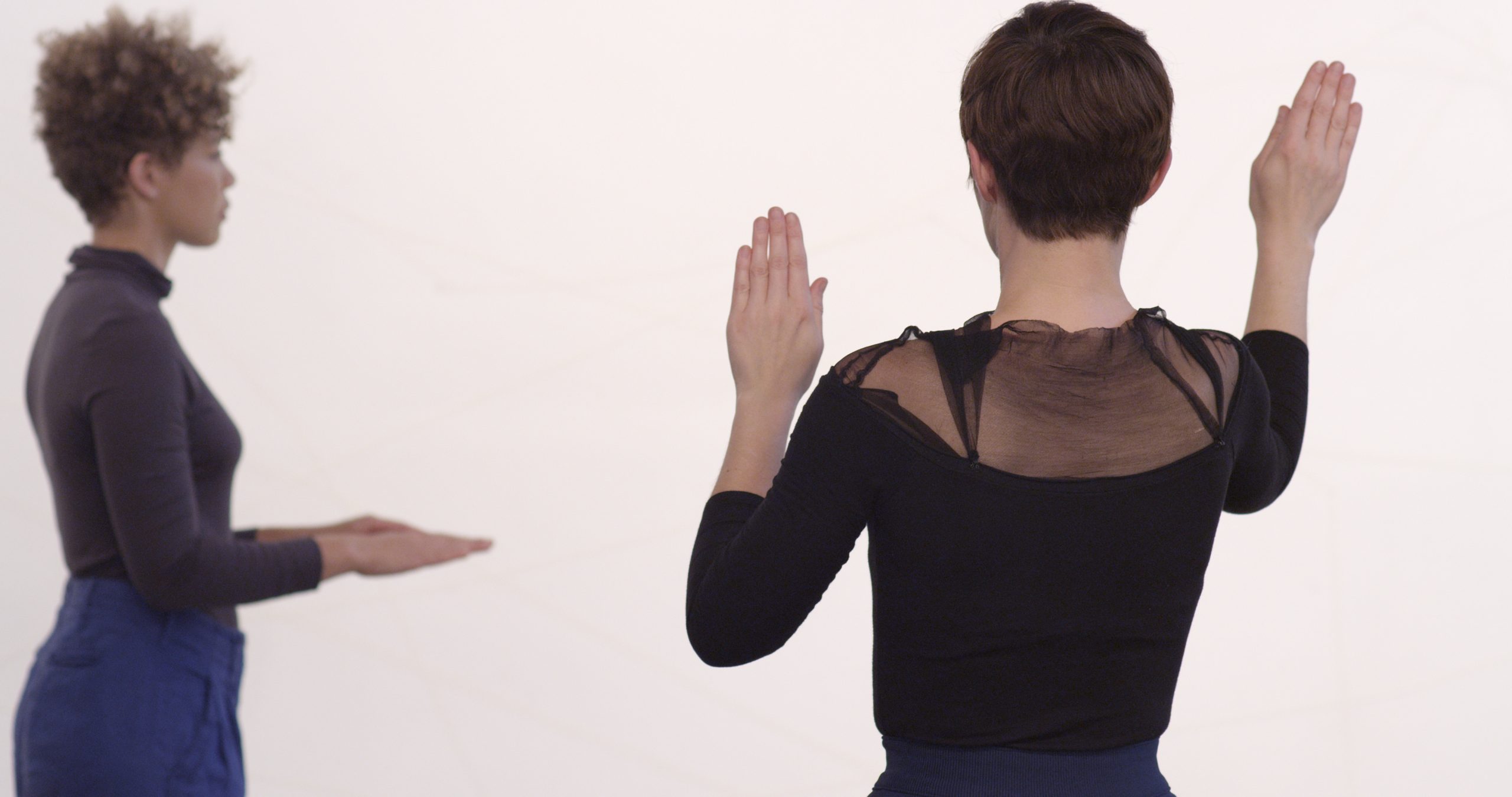 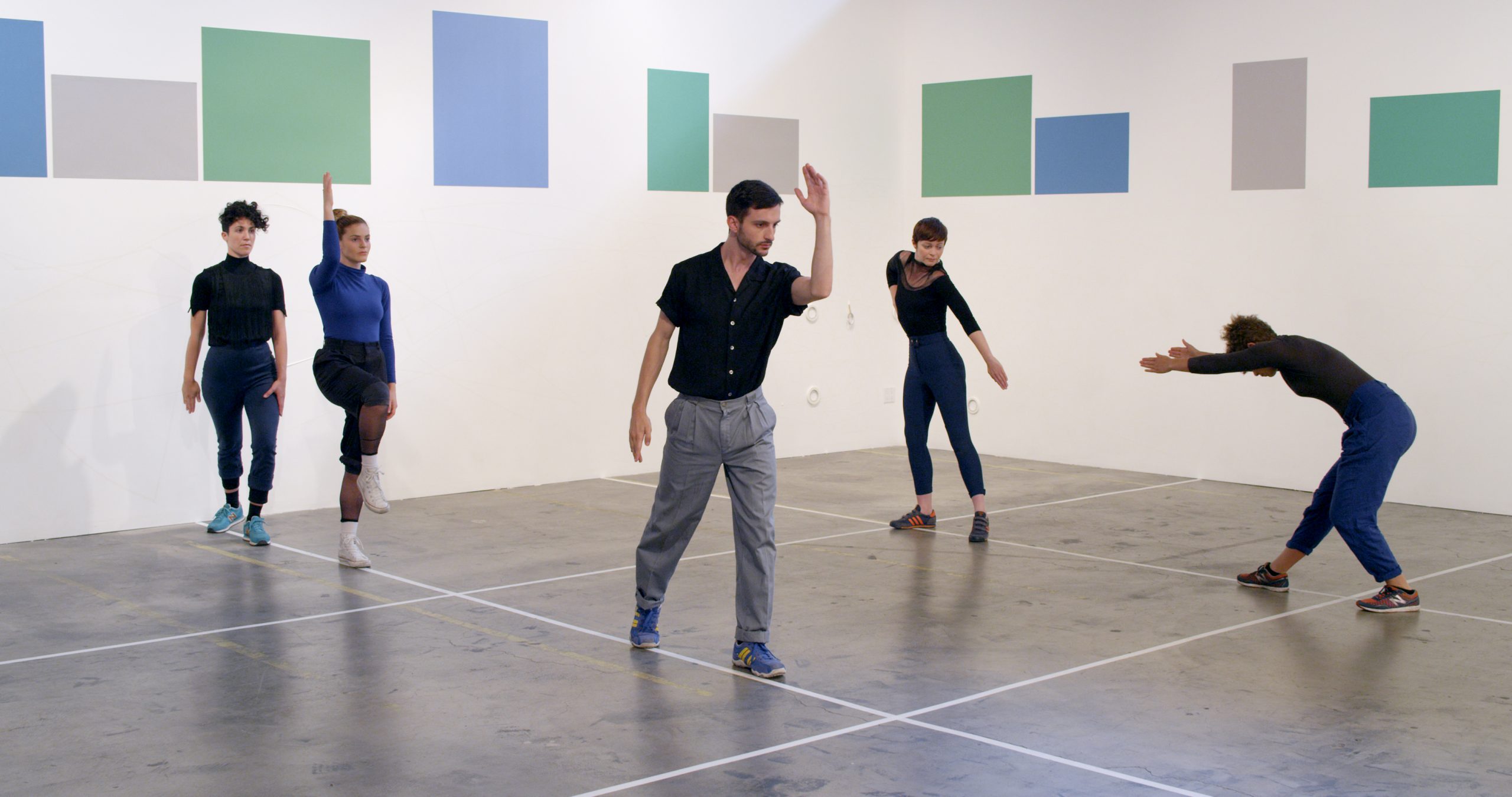 Julien Prévieux began to collect such gestures in 2006, creating a series of works that re-elaborate and contextualise the contents in diverse formats: animated films, dance performances and videos. Sequence #2 is a film involving six performers enacting some of the gestures and diagrams sourced from the patents as if they were dance scores. Through choreographic abstraction, Prévieux appropriates such movements and clears them of the function they hold within an economy of human-machine interfaces.

For INBTWN the film is presented for the first time in its web version, together with a database of original patents filed by companies such as Google, Apple, Amazon, Samsung. Patents are sourced from the United States Patent and Trademark Office (USPTO), the most important administrative body of such kind in the world.

Through What Shall We Do Next? (Sequence #2) Prévieux raises questions on the ownership of our everyday gestures, as well as on the relationships between bodies, archives and power structures, told by means of traces from the future rather than memories of the past. Based on the patents’ original documents and on their execution in the form of a performance, What Shall We Do Next? (Sequence #2) reveals and disseminates the knowledge of our bodies’ future and present, pre-enacting how we will move our hands or eyes in five, ten years time. Eventually the work invites us to ask ourselves: who do our gestures belong to?

The film was produced with the support of FLAX Foundation, Los Angeles, as part of the Fahrenheit residency programme. 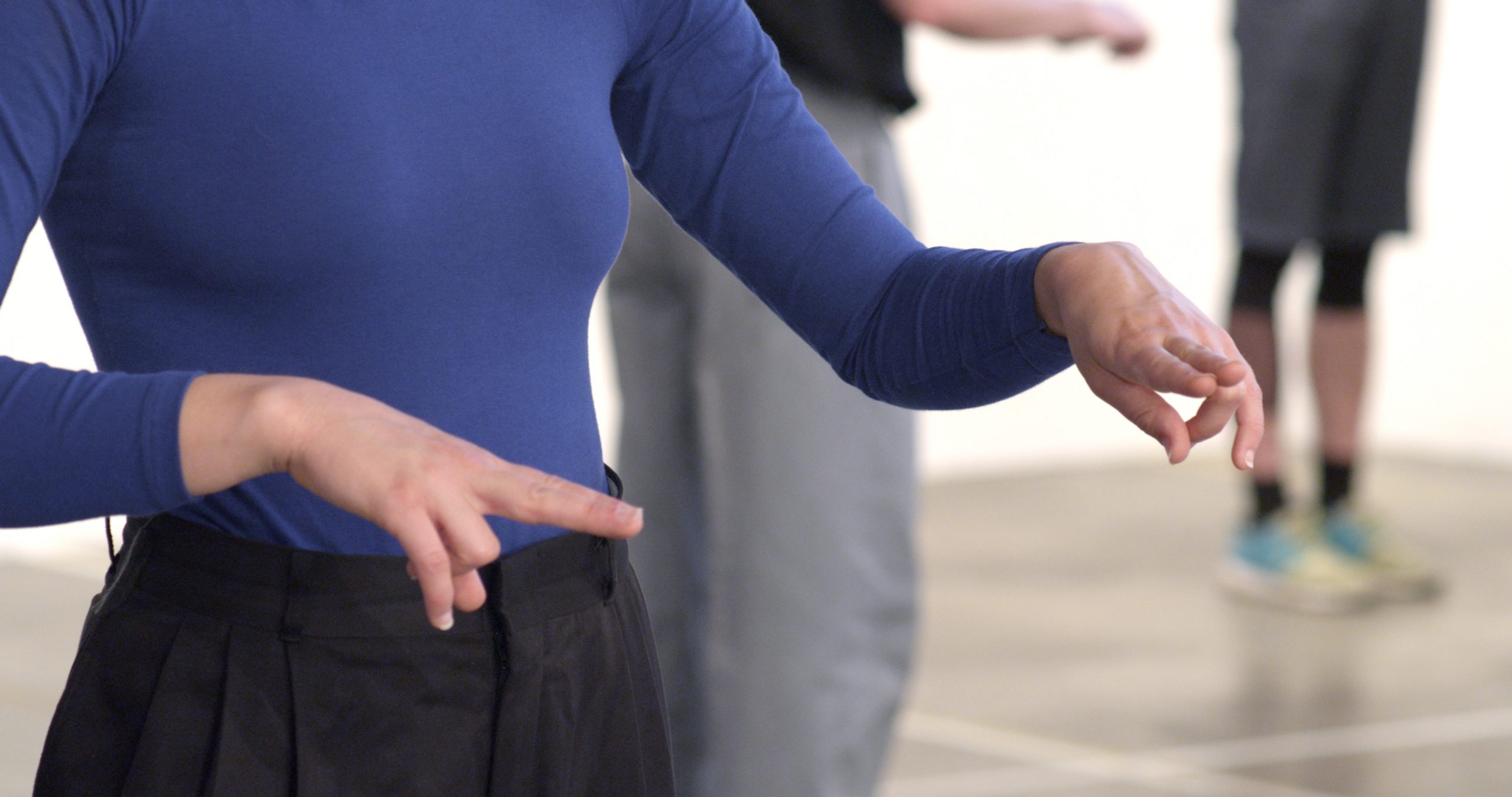 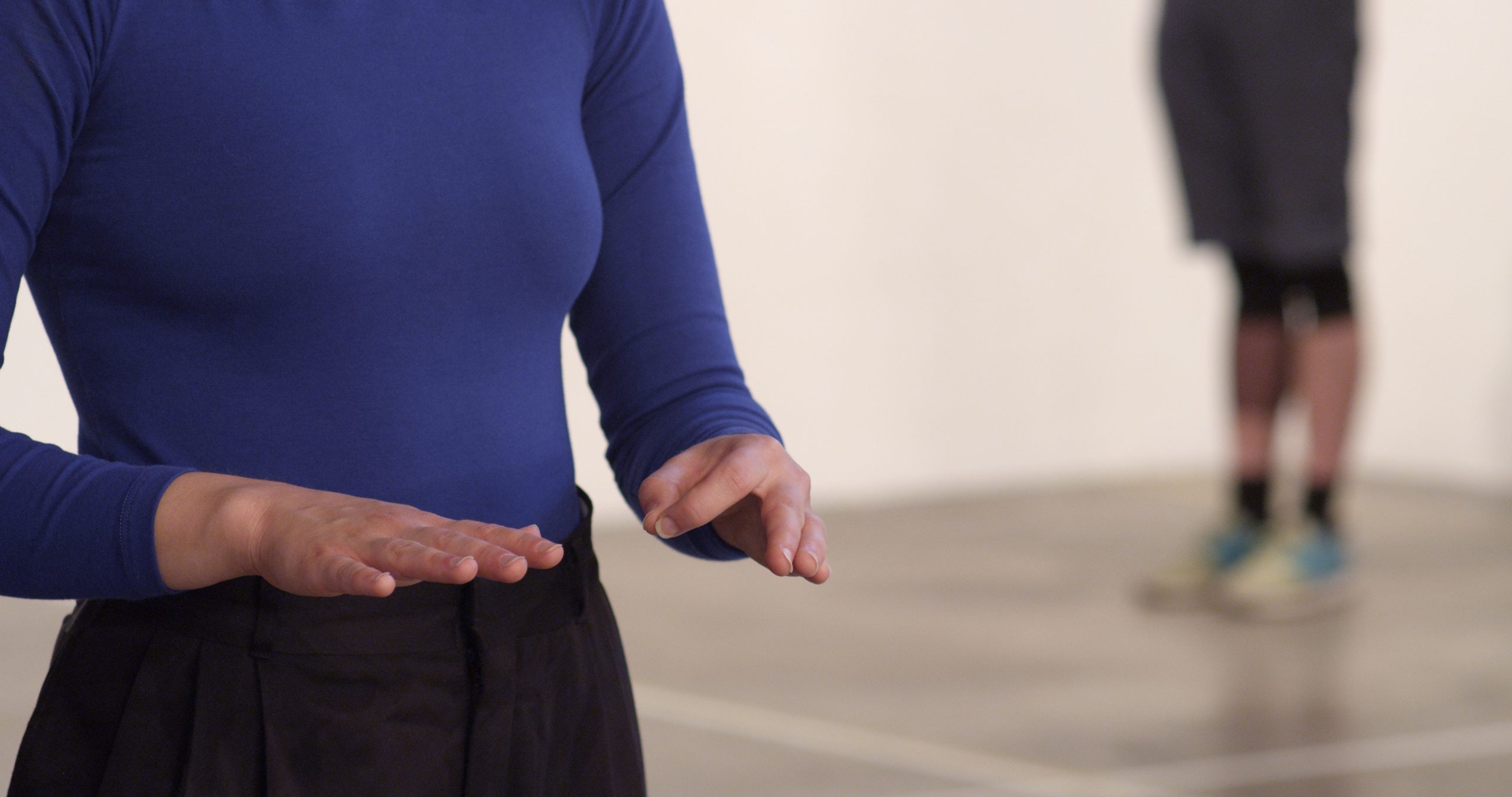