While the focus of this year’s edition of Digital Cultures // Imagined Futures centres on the pertinent questions about what lies ahead, the online festival will also bring back former visions of the future, dismissed as intriguing yet far-fetched fantasies a decade or even a few months ago. The event, organised by the Adam Mickiewicz Institute, offers a wealth of artistic programmes and debate, and aims to further understand and overcome the barriers of delivering a hybrid festival in today’s social and political climate.

The Sound Intervention Service is a programme of six provocative audio and sound artworks that act as a user’s guide, offering tools to support your daily routine. This collection of artworks entails field recordings, forms of ASMR, as well as meditations and direct methods of engagement. The programme welcomes two new commissions from artists Karolina Breguła and Katarzyna Krakowiak, alongside artworks from Rebekah Ubuntu, Zorka Wollny, Erin Gee & Sofian Audry, and Diana Lelonek & Denim Szram.

In Despair, Hope and Healing: Three Movements for Climate Justice, Ubuntu composes a contrast of sound samples, field recordings, vocal activism and advocacy, that acts as a dedication to the unique, fragile and imperilled equilibrium of our planet’s ecosystem.

In Quiet Rush, Wollny has created a composed sound situation that reacts to the specific spatial, historical and natural conditions of mines hidden under the Earth’s surface.

Gee & Audry’s of the soone, is an intimate setup of encounters with a soft female voice that comes to whisper a script written by a machine learning algorithm, showcasing each stage of the “learning” process as the algorithm slowly learns to “speak”.

Lelonek and Szram’s Melting Gallery highlights the recordings of the three melting Alpine glaciers: du Rhone, Aletsch and Morteratsch, composed into a song, that acts as a symphony of disappearing glaciers, highlighting the slowly trickling catastrophe.

Seemingly, a key role in these visions is played by non-human beings: glaciers, plants, and humanoid forms that have evolved after a climatic apocalypse, however they are all simultaneously putting the Anthropocene at their focus. The film programme also includes Polish sci-fi movies from the sixties juxtaposed with contemporary pieces such as Finding Fanon Part Three, directors. Larry Achiampong & David Blandy and The Fish,
director Jonathas de Andrade. 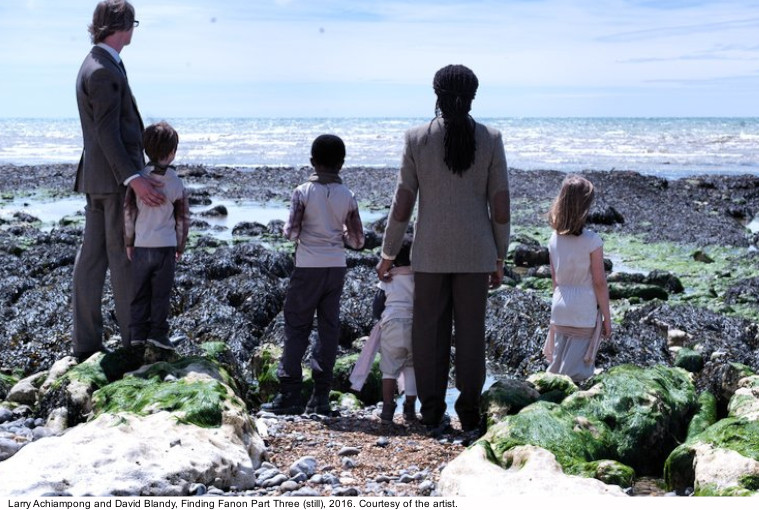 Looking for ways of building a more sustainable and inclusive future in times of uncertainty will be the main topic of conversations with the invited speakers such as Julia Kaganskiy, the founding director of NEW INC, Ingrid LaFleur, Afrofuturist, Charlotte Webb, the founder of the Feminist Internet collective, Anab Jain of Superflux, Tim Maughan, author of Infinite Detail, The Guardian’s sci-fi book of the year, Anagram, Monica Gagliano, and Duncan Speakman among others.

The 9-day programme of Digital Cultures gives the audience an opportunity to attend the Festival at ease without compromising their daily routines. Between the 17th and 25th of October, through the Digital Cultures website they can join a range of interactive events. From panel discussions, workshops to shared authoring of the “Imagined Futures Manifesto” – Digital Cultures offers a new approach to online engagement, valuing interaction over presentation. 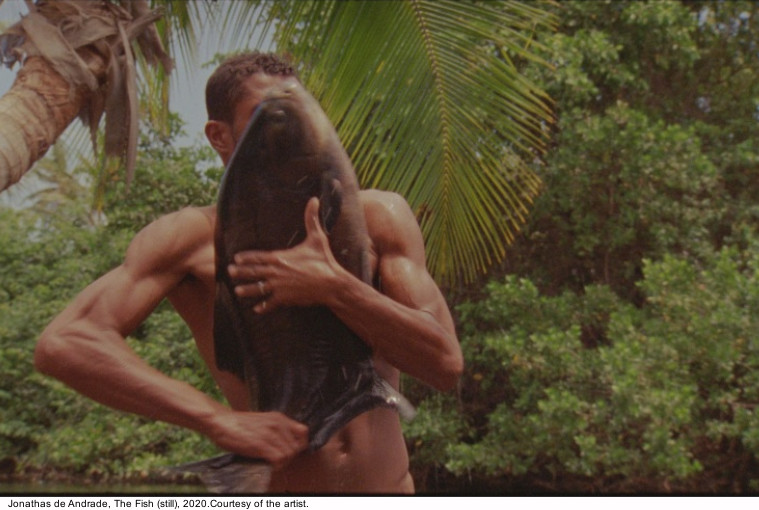 The Film Programme is available worldwide on the Ninateka platform; each film can be watched for 48 hours after its release.

The Audio Programme (The Sound intervention Service) artworks are released daily on the Digital Cultures website, and are available for three months after.