Carl Craig in “Party/After-Party”: the intersection between techno and Minimalist sound

Dia Art Foundation has commissioned acclaimed Detroit-based techno DJ and producer Carl Craig to create a sound installation at Dia Beacon in Beacon, New York, in dialogue with the unique architecture of the space. Party/After-Party (2020) marks his first commission for an art institution and culminates a five-year-long engagement with Dia. This new commission reimagines Dia Beacon’s lower level, creating a sonic environment that is anchored to the site’s manufacturing history as a former Nabisco packaging factory and recalling a techno tradition of reclaiming industrial spaces for radical experimentation. Deeply personal, the work accesses both the euphoria of the club environment and the loneliness that follows this collective experience. 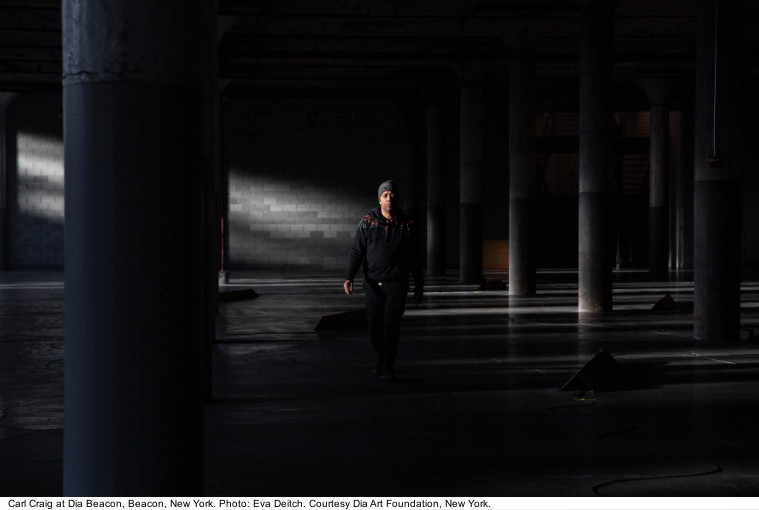 Technology, modular repetition, and serialism define the intersection between techno and Minimalist sound—the latter of which Dia has been instrumental in supporting, such as through its decades-long partnerships with La Monte Young and Max Neuhaus. Artists working in both Minimalist sound and techno share a foundational interest in reflecting and repurposing the infrastructural sounds of urban environments. In Party/After-Party, techno music reverberates through the semidarkness, the auditory experience shifting from a euphoric rise to the subsequent emotional comedown inherent to the communal rush of the dance floor. 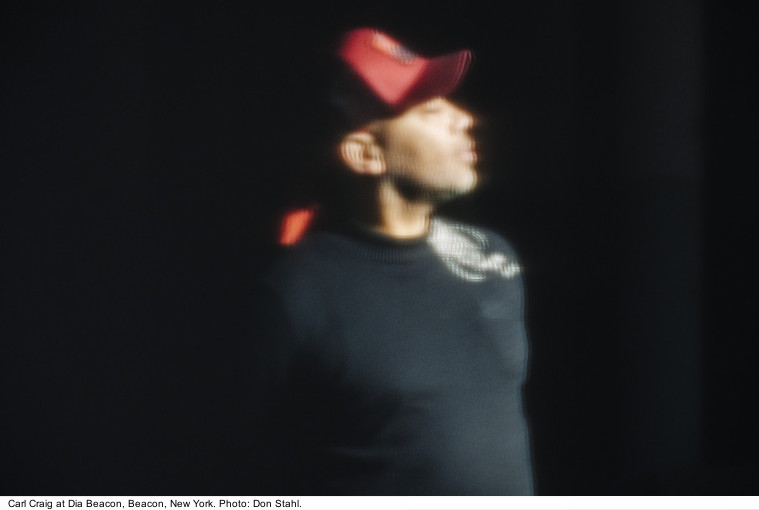 To mark the opening of Carl Craig’s new commission Party/After-Party,  Dia presents a live performance by Craig and Moritz von Oswald within the installation space on March 7, 2020. For the event, Craig has developed an entirely unique set, which responds to the architecture of the room and incorporates the specific sound design of the installation.

The performance highlights the decade-long collaboration between Craig and legendary Berlin-based Oswald, bringing together the Detroit and Berlin techno traditions within the environment of  Dia  Beacon.