Transmediale 2016 reboots itself as: Conversation Piece 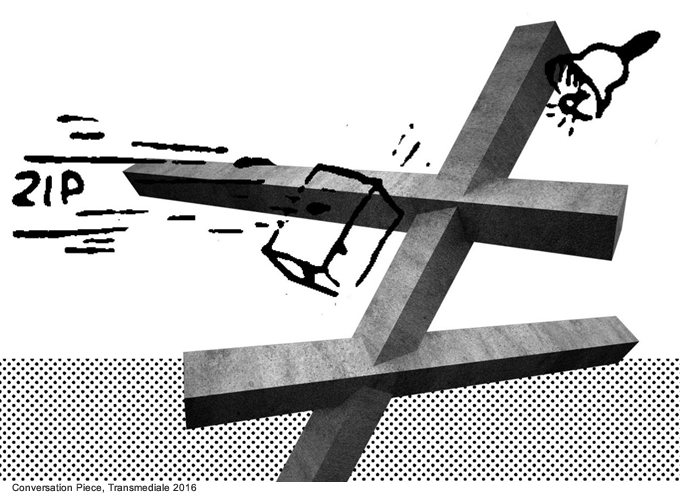 Transmediale reboots itself with a new performative and participatory format for its 29th edition at Haus der Kulturen der Welt. The event will take place from 3-7 February 2016, for the fifth time under the direction of Kristoffer Gansing.

With the name Conversation Piece, Transmediale 2016 creates an intensive space of exchanges, murmurs, and transitions. Rather than a monothematic festival with a static exhibition and program structure, artistic and research practice will unfold live through discussions, lectures, workshops, temporary installations, and various experimental hybrid formats.

Transmediale is funded as a cultural institution of excellence by Kulturstiftung des Bundes. The Conversation Piece borrows its name from a painting genre that emerged in the 18th century, depicting idealized scenes of groups of people interacting in everyday life. The term has evolved to mean any object that ignites conversation, a prop that prompts an exchange of ideas. 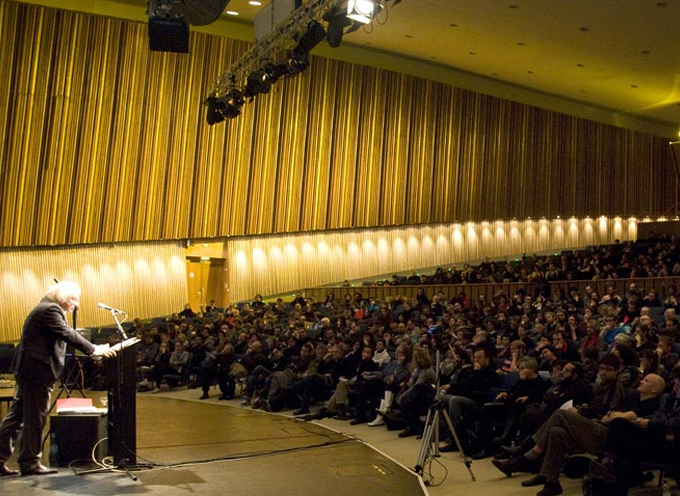 Transmediale 2016 likewise aims to provide the conditions for a reflection on “idealized” aspects of contemporary life under digital capitalism. What activities and behaviors have become compulsory for cultural production and participation today? How do we face up to the anxieties that have emerged in tandem with those compulsions?

With these questions as a foundation, the event will unfold through a series of interconnected thematic streams that serve as conversation starters: Anxious to Act, Anxious to Make, Anxious to Share, and Anxious to Secure. “Anxiety” in this context is taken not only to mean fear or nervousness, but also the profound, irresistible urge to act provoked by such unease. That inclination can lead as much to hasty escalation as to total stagnation.

Rather than attempting to resolve or overcome anxiousness by speeding up or slowing down the action, Conversation Piece inhabits that uneasy space between action and inaction: the space of conversation for its own sake. In doing so it creates an occasion to draw upon past festival themes and reflect upon the future potentials of the festival format itself. 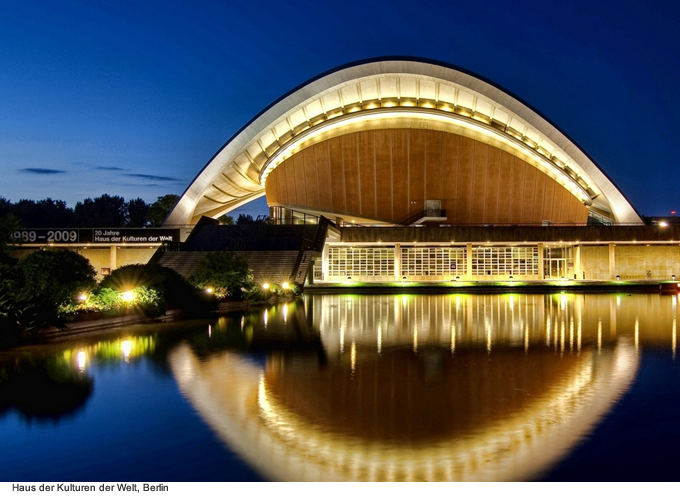 In cooperation with the online magazine Berliner Gazette, Transmediale/Conversation Piece will present a series of workshops and round tables. The subject of discussion will be the commoning of the “Snowden files”, the documents leaked by former NSA contractor Edward Snowden in June 2013, and how they can be seen as a kind of collective subconscious that will be consulted with regard to the social and political present and future.

Visual artist Alona Rodeh will share her perspective on the history of siren alarm devices, tracing the parallel evolution of sirens in war industry, urban security, and music from the late 19th century until the present day. Her performance, which involves analog alarm devices, will be accompanied by musician Harel Schreiber, aka Mule Driver. 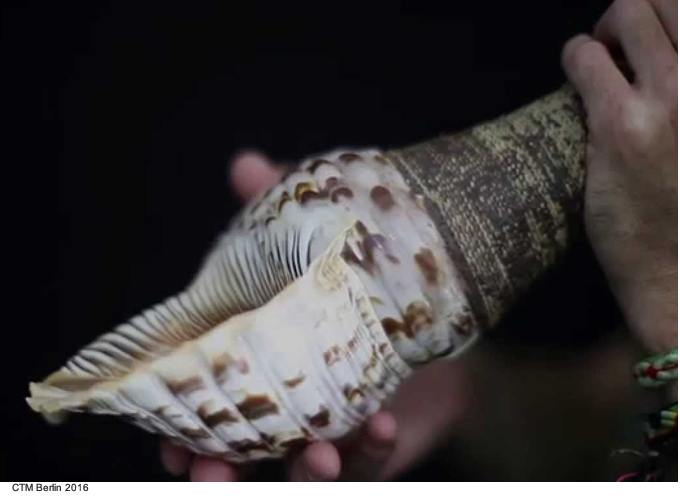 As one of several keynote conversations within the event’s four thematic streams, Keller Easterling and Eyal Weizman will meet to discuss the global resourcing of infrastructures of activism and its relation to territorial politics.

The panel A New State of Mind will gather participants such as artist and writer James Bridle and philosopher, sociologist, and professor Geoffroy de Lagasnerie to explore emerging artistic and political counter practices against the current state of securitization.

Artist Femke Herregraven, who traverses global finance, information, and geopolitics in her practice, will examine and debate planetary systems with the Guggenheim curator, architect, and computer engineer Troy Conrad Therrien. A series of discussions called The Panic Room Sessions will serve as a space for participatory and in-depth reflection on the ongoing topics and projects of Transmediale. 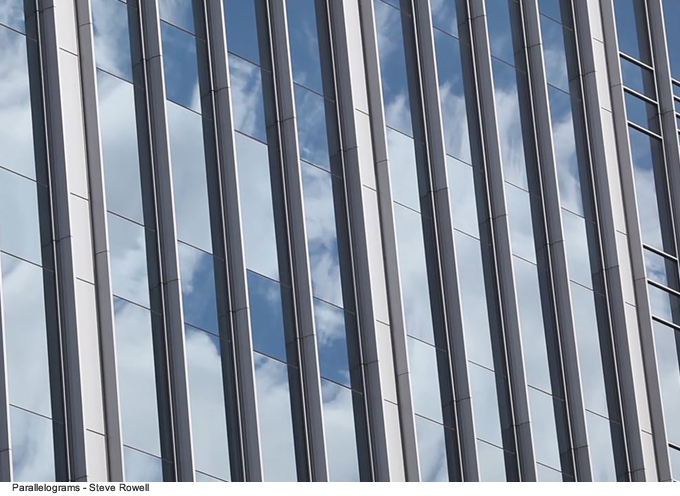 The film and video program of Transmediale/Conversation Piece will present current and historical works connected to the thematic streams. The international film selection is focused on experimental and essayistic works dealing with diverse social, political, and economical realities of the digital age.

As examples of the hybrid presentation formats that will take place throughout Transmediale 2016, during the opening night the documentary video and mapping project Parallelograms by Steve Rowell will be set up as an installation in the HKW auditorium. The artist duo Vermeir & Heiremans will present the German premiere of their multi-channel installation Masquerade, whose video tracks are controlled by an algorithm that produces an ever-changing film.

The 17th edition of Transmediale’s partner festival CTM – Festival for Adventurous Music and Art– will take place from 29 January to 7 February 2015. Digitization and globalization are profoundly transforming the contemporary music landscape towards increased cultural hybridity. 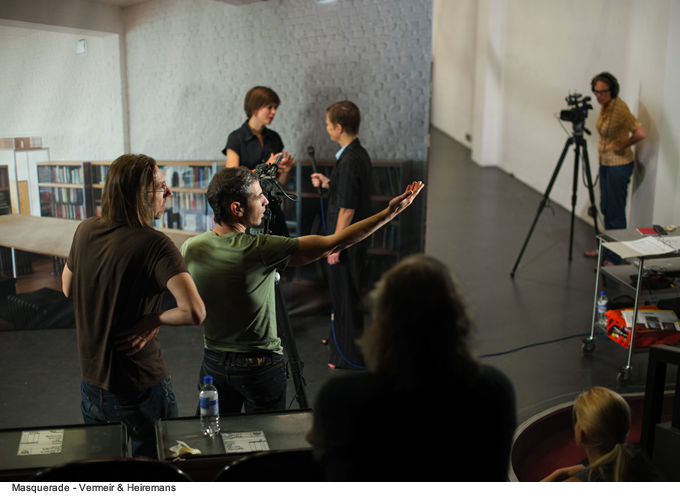 The course of these changes is reflected in today’s music as it tests relationships between local and global practices, regional identity and cosmopolitan reach, physical locations and virtual spaces, and human agency and autonomous processes in nature and technology. Feedback arises within this new hybridity, creating short-circuits that extend the possibilities and repertoire of current music even further.

CTM 2016 — New Geographies explores music and sound practices that respond to these developments and to provide the conceptual tools needed to approach the complexities of a polycentric, polychromatic, and increasingly hybrid world with greater openness.