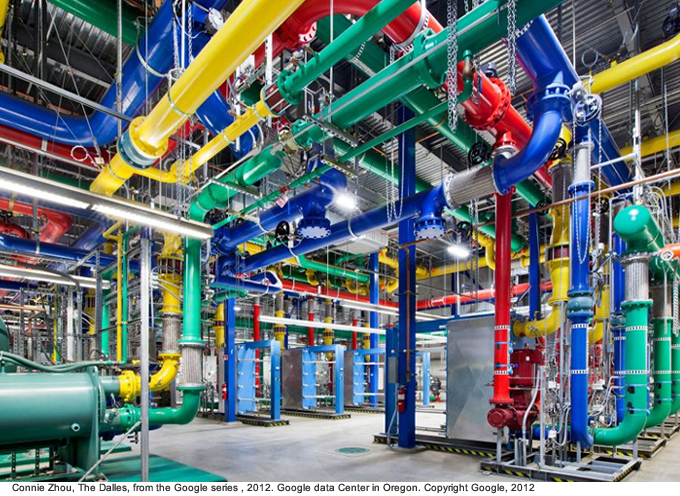 Superconversations: Machines that Matter brings together a range of thinkers and artists concerned with the intersection of technology and immanence, questioning the logic of vitalism while developing that of mechanism. The symposium builds upon several themes from e-flux’s Supercommunity / Superconversations project for the 56th Venice Biennale and forms the final instalment of The New Centre’s Symposia 2015, a planetary series of in-person and simulcast video conversations that began in Graz and Melbourne in July and August.

The New Art panel concerns the status of art in the era of computation. If aesthetics has historically been defined in terms of the binary of techne and poiesis, what might a machinic art that takes the third step of deploying poises through techne look like?

The implications of such a rethinking will address the extension and revision of the human via modes of virtuality as a form of collective imagination. The panel seeks a synthesis of prior theories of the relationship between art and technology, paving the way for new interventions. 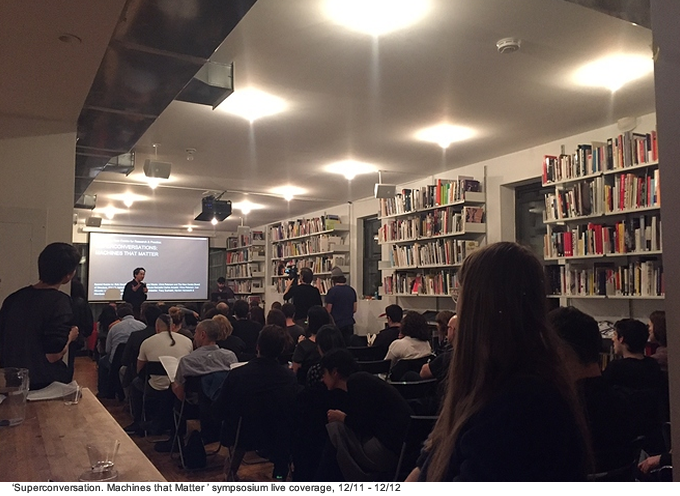 The Science Fiction panel concerns the question of transgalactic emancipation as presented in the form and content of science fiction film, literature, and music. It examines collectivity in the era of interplanetary computation, departing from prior pieties of terrestriality and embodiment, with broad implications for the inhuman whole.

The Computation panel concerns pan-computationalism, according to which, “if the laws of the universe can be reduced to binary code, there might be no actual difference between the universe and the computer,” and critical computationalism, in which intelligent machines are descendants of the long trajectory of inhuman prostheses which revise and extend the human beyond its biophenomenological substrate. Examining the emergence of artificial intelligence, the panel engages the process through which multiple, overlapping measurements result in ever more robust virtualizations.