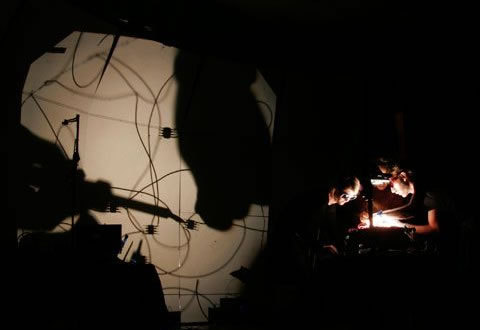 The first day of the festival programme features acts by Caribou, Broadcast, Cluster, Tristan Perich, Speech Debelle and Pete Tong, among many others.

What’s more, two dates not to be missed take place on Thursday: the Grec-Sonar night at the Teatre Grec with two works from Japanese artist Ryoji Ikeda, and the bcn216 concert with Cristian Vogel, Ricard Marxer and Óscar Sol revolving around the music from Japan, at L’Auditori Barcelona.

The Swiss showcase presented by the media site MX3.CH –with acts from Tim & Puma Mimi, Larytta and Round Table Knights– will have a big part of the protagonism on the main stage at Sonar by Day, also on which a special set by Pete Tong (admired BBC Radio1 dj and presenter) and two of the new emerging talents of British hip-hop and soul, Speech Debelle and Professor Green. as well as sets by Imtech and Go Mag Djs (Vidal Romero and Manu González).

The Broadcast, concert, that will present the virtudes of their latest album live on stage with the Focus Group, is the heavy weight of the day in the SonarHall. Beforehand, opening the stage, we will have the opportunity to sample what the experimental pop of Fur Voice sounds like and admire the work of the artist and New York musician Tristan Perich, who will offer two shows: Active Field, along with the instrumental group bcn216, and Loud Objects (with Kunal Gupta and Katie Shima).

For the second year running Red Bull Music Academy is in charge of commisioning the SonarDôme. The programming for Thursday is headlined by Caribou, who has released surely one of the best albums so far this year (“Swim”) and whose live is one of the most awaited at this year’s edition. Alongside him, some other 9 representatives from the world of young talent, among those who stand out are the Spanish acts Homeless Inc, Noaipre and Thompson, the futuristic rythms of Robot Koch and Ango or the latin chiptune of Los Amparito. 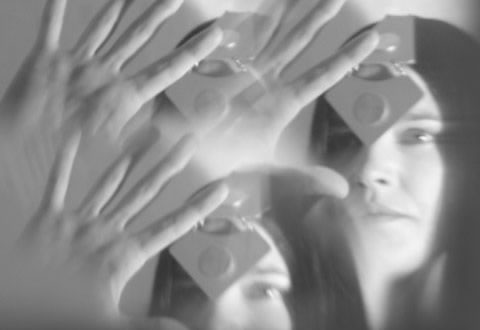 The most experimental stage at Sonar by Day presents the WienStrom – Contemporary Amplified Sounds from Viena showcase, commissioned by Patrick Pulsinger and in which features no other than Cluster, one of the key krautrock and cosmic ambient formators, with more than 30 years of professional career behind them. Along with them in SonarComplex, the organic electronica of newcomer ElektroGuzzi and the latest project from the very same Pulsinger, dp-S. All of whom follow on from, Juan Matos Capote who opens up the stage with his modified sound objects and hypnotic real life recordings.

Sonar colaborates this year with the Grec Festival with the presentation of two works by prestigious Japanese artist and musician Ryoji Ikeda: the powerful audiovisual show “[test pattern]” and the outstanding, gigantic light sculpture “[spectra]”, that will be able to be seen from all over the city, both at Teatre Grec.

And, as becoming habitual in recent years, the festival presents it’s opening night at Barcelona’s L’Auditori with a special concert that will unite the instrumental group bcn216 (music) with Cristian Vogel, Ricard Marxer and Óscar Sol (visuals), together interpretating various pieces that revolve around the music of Japan.