Playing the Game 2013: Conversations between Indie Games, Arts and Cultures 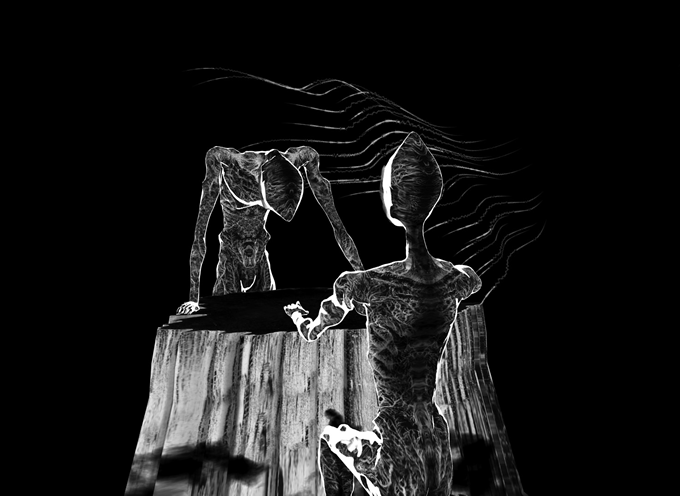 Playing The Game is a free public event focusing on conversations between independent games and different cultural expressions like art, music and design. This second edition of the event will be held in Milan (Italy) during the weekend of October 26-27 2013.

The event will feature the projects Bosch Art Game, Brush Chronicles and Will Love Tear Us Apart, all showcased to the audience with freely-playable installations, and a schedule of official presentations held by the developers themselves. Furthermore, the Game Studies book Estetica dei videogiochi. Percorsi, evoluzioni, ibridazioni will be presented by its author, Luca Papale.

Jheronimus Bosch 500 Foundation has launched an international competition for the creation of video games inspired by the imagery of Dutch painter Jheronimus Bosch, populated by grotesque creatures and demons, allegories of mankind’s madness, evil and temptations.

During the two days of exhibition you’ll be able to play the video games which were selected as finalists, including the winner whose future development will be funded by the Foundation itself. 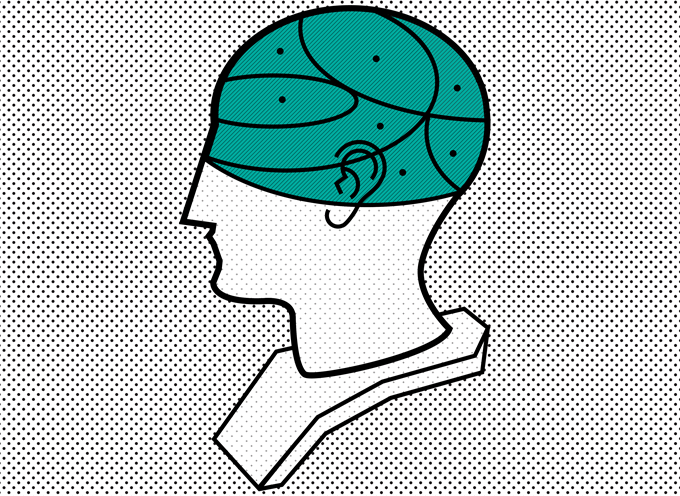 Wannabe-Studios is a young team of independent developers born in 2012 in Reggio Emilia (Italy). Their first project, Brush Chronicles, aims to create a video game set inside some of the most famous paintings in art history, an edutainment product designed for the audience of middle/high school students.

The porting of The Persistence of Memory (1931) by Salvador Dalì – one of the leading artists of the Surrealism – into a 3D interactive environment, is their first step towards the realization of this ambitious project.

Will Love Tear Us Apart

Released in May 2013, the project was funded by the Malta Arts Fund and presented at Ars Electronica 2013, while also obtaining a nomination at the Festival du Nouveau Cinéma of Montreal. It made the headlines of some of the world’s major music magazines (Rolling Stone US, Spin,  Complex)  as  well as of video games blogs Kill Screen, Kotaku, and Polygon. According to Repubblica.it, the game is “difficult,  fascinating, mysterious, psychological, sad, dark, not even a game, after all”. 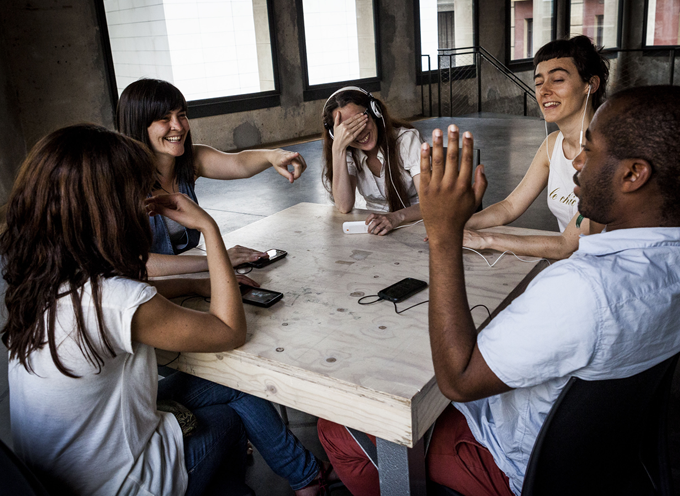 Costantino Oliva, Assistant Lecturer at the Institute of Digital Games, University of Malta, and Project Manager at Mighty Box Games, will present the goals of this project and new details about its creation, reception and debate that ensued.