“Artificial intelligence” has become a keyword for technical progress and vague threat scenarios alike. Artistic engagement with this topic began in the early 1970s and the latest technological advances in this field have opened up not only exciting new subject areas for art, but also new ways of producing art in the first place.

Now the Kunstverein Hannover exhibition Artistic Intelligence is exploring the extent to which artists avail artificial intelligence in their artistic practice. While artificial neural networks known as GANs (Generative Adversarial Neural Networks) and algorithmic processes that enable “machine learning” have long been established in industry and business and have come to dominate everyday human life, the advantages and conveniences associated with such processes are counterbalanced by forms of censorship and surveillance. 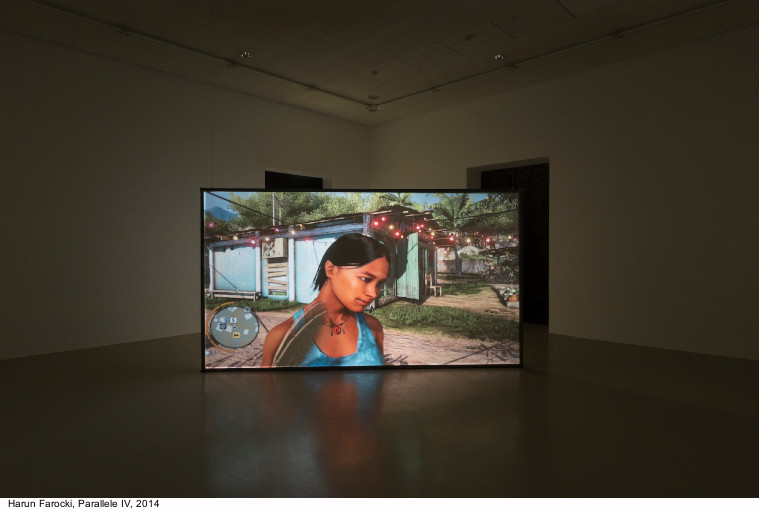 The exhibition brings together eleven positions that have, in the cases of the works of Harun Farocki and Anne-Mie Van Kerckhoven long questioned technologies and the use of machines in a larger sence. The supposed autonomous behavior of machines and omnipresence of artificial intelligence are made visible in works by Sougwen Chung, Arcangelo Sassolino, Miao Ying and Julia Zabowska, while access to large data pools as a prerequisite for computer-generated learning methods leads to amazing image output in contributions by Sofia Crespo, Mario Klingemann and Anna Ridler.

Matthew Plummer-Fernandez’s work looks at the far-reaching consequences of censorship and surveillance, while Helen Knowles examines future issues that may arise with the legal classification and moral handling of artificial intelligence. 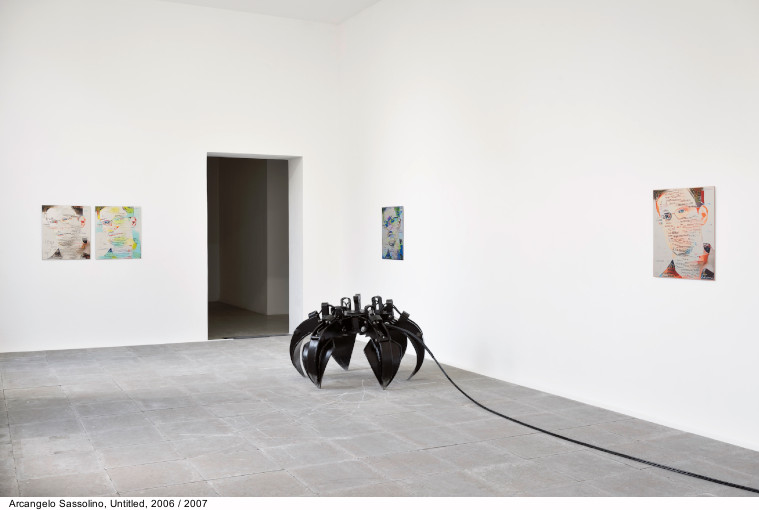 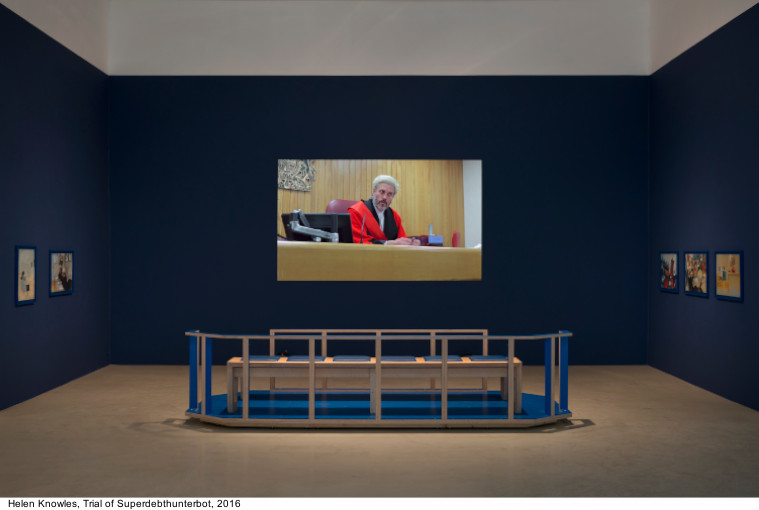 Kunstverein Hannover’s Artistic Intelligence continues a line of inquiry from previous exhibitions that highlighted the influence of digital change on artists and their work: While the 2015 exhibition Digital Conditions brought together key artistic positions dealing with digitalization including Pierre Huyghe, Lorna Mills, Jon Rafman, Avery Singer and Hito Steyerl and others, Digital Archives in 2016 focused on artists exploring new forms of surveillance and control in their works. Its participating artists included amongst others Ingo Günther, Mediengruppe Bitnik, Ryoji Ikeda and Trevor Paglen.

Mario Klingemann – a so-called leading AI artist with three works in the exhibition – will discuss artistic practice with algorithms and artificial neural networks in a comprehensive program accompanying the Artistic Intelligence exhibition. What will our future look like given the new technical possibilities that artificial intelligence is promising? Jürgen Rink, physicist and editor-in-chief of c’t Magazin, will explore this question in his lecture at the Kunstverein. 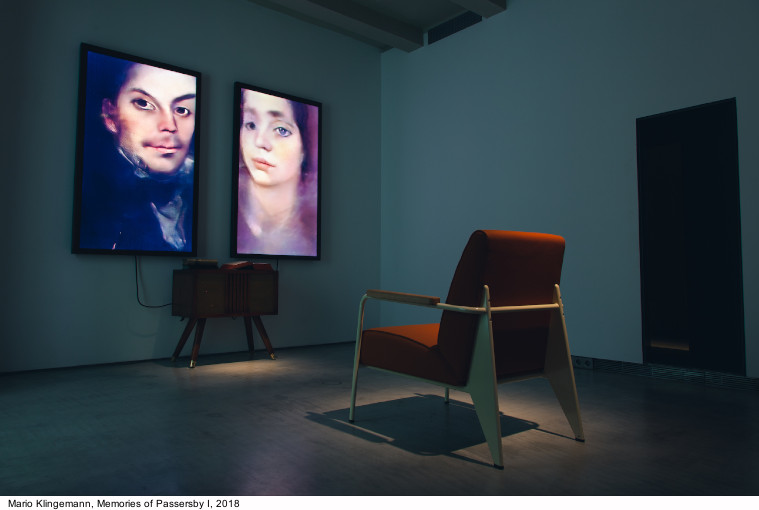 Oswald Wiener, one of the foremost pioneers in the field of AI, will give a philosophical artistic lecture about the concept of the idea of “Intelligence and Intelligence Dummies”. Over two days, renowned scientists, artists and authors will explore the topic of “Artificial Intelligence in Art and Culture.”

Furthermore, an AI-themed film series was developed in conjunction with the neighbored cinema (Kommunales Kino), which is located like the Kunstverein in the building of the Künstlerhaus showing related films from a period of time ranging from Metropolis (1927) to Hi, A.I. (2019). An edition by the artist Helen Knowles The Trial of Superdebthunterbot Artist Book will be available on the website of the Kunstverein Hannover.