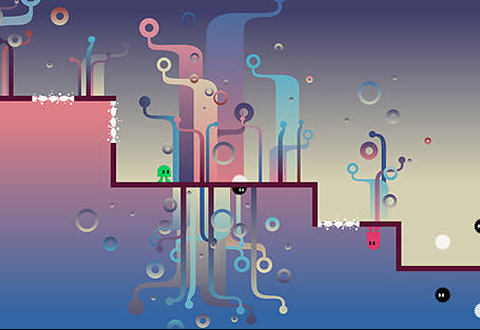 Ignite is run by locals, for locals. Founded in Seattle, the events are held around the world. Ignite is fast-paced and merciless, but most of all they’re fun, thought-provoking nights, full of fresh ideas and clever insights. Speakers get five minutes to present their idea. They make use of twenty slides that auto-advance every fifteen seconds. Ignite serves as a platform for locals to connect offline and have a drink together.

We’ve collected a wide variety of gamers, developers, theorists, hackers and journalists to give you a crash course in new and old developments and trends in gaming. Check out the speakers.

David has published widely on popular culture, the military entertainment complex, online participatory culture, war games and the gaming industry. He is currently affiliated as a PhD-student with the Amsterdam School for Cultural Analysis. 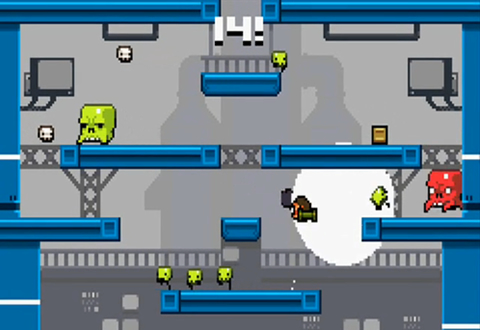 Anna is a freelance journalist (Gamez, Elsevier). She’ll be talking about the evolution of the game controller. From Pong’s paddle to Microsoft’s and Sony’s Kinect and Move.

FourceLabs designs physical games and playful spaces. During one of the freshest festivals of The Netherlands, Stekker Fest, they presented Wip ‘n’ Kip, a spring animal race. Tonight they’ll tell us more.

Koen is the initiator of Revelation Space, a hackerspace in Den Haag. He’s also a big fan of pinball machines and just returned from traveling through the USA visiting pinball museums. He’s here to spread the gospel!

BlewScreen is an independent game studio from Tilburg. They made a great game called Retro, in which you start as a one-pixel avatar and collect pixels instead of points throughout the game.

Matthijs is knee deep into games! Before co-founding Control, the leading Dutch publication on game development, he worked as an editor for titles such as PC Zone, GameQuest and PlayNation. Now, besides working on Control, he runs his own publishing company and contributes to Bashers.

Gijs has modified, mutilated, destroyed, rescued and made music with Game Boys. Pay close attention – there’s a lot you can do with your old toy!

Richard is co-founder of Sparpweed, and will present a game he’s currently working on called Ibb & Obb. This beautiful multi-player game defies gravity and sports tunes by none other than Kettel.

Dreams of Danu use brain-computer-interfaces and biofeedback to make games you can control with your mind. 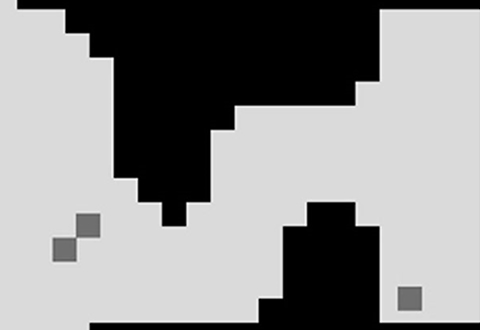 Kars is the founder of Hubbub, a design studio specialized in physical, social games operating in the public space. Find out what Hubbub has been up to lately.

Ekim Tan is the founder of the city design and research network ‘The Responsive City’ (TReC). Tonight she’ll talk about what role games can play in the planning and transforming of cities.

Joost is the creator of Proun, a racing game with stunning visuals. Using this game as an example, Joost will talk about alternative sources of inspiration, and how gamers don’t have to limit themselves to comic books and action movies.

Jelte has been a key figure in putting together the Arcade exhibition.