Math is Art: Understanding the Basic Concept of Probability 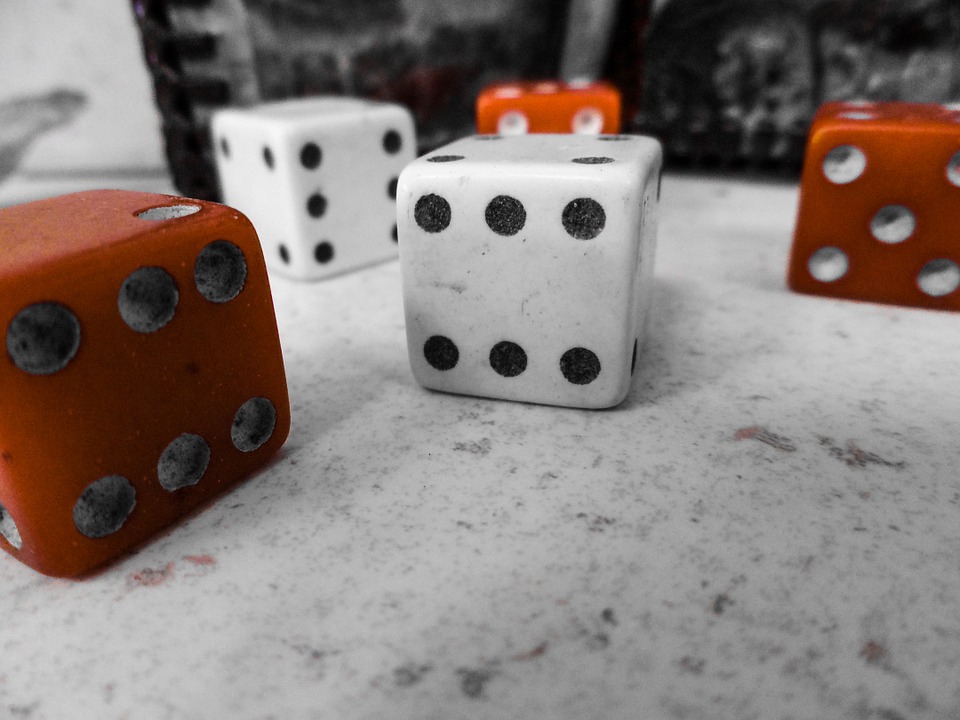 They say there’s art in everything – which in all likelihood makes everyone artists. Additionally, you could argue – even contradict – this statement by pointing out that having the potential and aspirations to achieve a certain level of craftiness in life doesn’t make anyone a bona fide artist.

To put things into its simplest form, Merriam Webster defines ‘art’ as a “skill acquired by experience, study, or observation.” So, by basically explaining the word, do you still consider yourself an artist? More importantly, can you still find art in everything – including complicated yet valuable pursuits such as mathematics?

Dan Rockmore has an article on Huffington Post that talks about the correlation between math and art. Here, he also cites many examples and uncovers proof about the similarities of the two subjects. But what happens when you delve deep into another element of math, one that talks about a different kind of result. Enter: probability.

Conventionally, probability is deemed one of the hardest branches of mathematics, owing it to the fact that probabilistic opinions often come up with inconsistent and/or counterintuitive results. It is loosely labeled as the chance that an event will happen. This aspect may look and sound trivial at first, but uncertainty in decision-making is an expected part of everyday life, according to online gaming platform, Pocketfruity’s understanding of the theory of probability. Ideally, the most significant method in overcoming indecisiveness is to have an overview of the basic concepts in probability.

For instance, when determining the outcome of compound events, the plainest of ways lies in the use of elementary mathematics. Your chance of rolling a six on a six-sided die is at 1 in 6, considering six can only happen once using a single die and the total number of results is six. Another example is during a typical Texas Hold’em poker hand. At the start, the probability of drawing a diamond as your first card is at 13/52 or 1 in 4 (13 different cards in four varied suits in a 52-card deck).

These are just basic illustrations about the concept of probability, as there are a million and one ways to determine a million and one things – from knowing simple card principles to guessing complex weather systems. In the end, this only proves that mathematics, along with its many different areas, is certainly an art form.