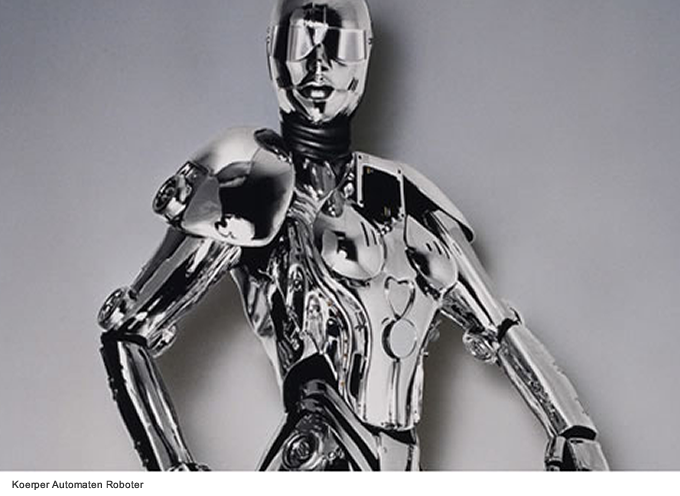 Primary and basic technology become works of art capable of playing with our passion for machinary and technology, a form of “pain” that we feel with and through our bodies. Simplicity is at the heart of Macchina Inutile
(Useless Machine), an almost inconsistent assembly of delicate stems and coloured metal pieces built on to a spinning structure that slowly speeds down. This is one of Bruno Munari‘s latest creations on display in Lugano as a part of the exibihition , just recently concluded, called Corpo, Automi, Robot. Tra Arte, Scienza e Tecnologia / Body, Cyborgs, Robots. In between art, science and technology (25 of October 2009 – 21 of February 2010 ), builded up within the walls of Villa Malpensata and Villa Ciani, designed and organized by the National Musuem of Science and Technology Leonardo Da Vinci.

Munari starts his journey during the second phase of italian Futurism, however this participation does not keep him from strongly criticizing machinary and in his Manifesto del Meccanismo, written in 1952, he clearly expresses the monstrosity of these machines if somehow used unproperly along with the possibility of turning them in to works of art. Munari underlined an important element realizing that art can not ignore technology but has to be able to unmask it and free us of our fear of machines.(1)

The irony of Munari’s “useless machine” is accompanied by the ironic Korean artist Nam Juk Paik, the first person to experiment the creative and artistic possibilty of using videos. In Paik’s machine robot creation Ecce Homo (1989) is composed by objects belonging to the media in particular to television equipment.

Although Paik started his career during the bodyart period (Gina Pane, Marina Abramovich) his approach to the relationship between body and technology is alternative and new, turning for example a monitor in to a desirable object. Paik studies the hypnotic influence that television has on us, building robots that stay completely still (a sort of contradiction) but that seem to be “alive” in the inside, representing a sort of interior force. 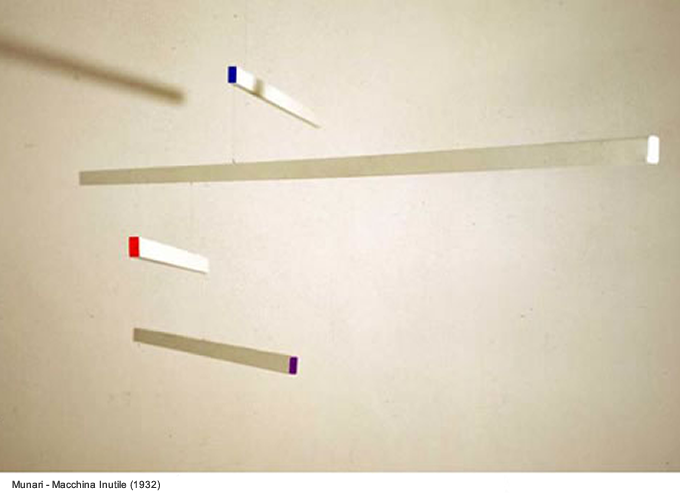 Cyborgs such as: Anas Méchanica Arcano (1997) built by Frédric Vidoni to honour the duck cyborg by Jacques de Vaucanson (1709-1792). A small scribe Le Dessinateur (1774) by Henri-Louis Jacquet Droz, testifies the greatness of the Illuminist inventors, who made Vaucanson’s duck cyborg able to peck, swallow, digest (all in a mechanical way) and produce a mixture of wheat and water. This shows the miracle of biomorfic micromechanics and the utopia, which we should take example from, hoping that today’s artists are able to finish the incredible work started so long ago.

From Duchamp‘s study on the human body and his book called Nu descendant en escalier (1937), we arrive to the works of Oskar Shiemmer, not going in chronological order but in order of the various topics. He is an artist that belongs to the Bauhaus School/Movement and his studies on geometry in the human body are famous in Das Triadische Ballet (1924) where the theatrical performance of the many machines reminds us that the word “robot” was used for the first time in the play R.U.R by the Czech Karel Ĉapek.

Cyborgs come back in a physicological automatism present in the surreal artists, an automatism that frees the creativity hidden in our subconscious. In this case the cyborg is inside of us all, an involuntary presence, sometimes strange, not controlled in anyway by our minds.

In the exibihition in Lugano these are the works of art that allow us to discover the real concepts and cherish the experiments done on the relationship between the human body and technology. One must certainly remember Stelarc, who thanks to the idea of cyborgs crossed the limits of the organic body, an obsolete body, incapable of surviving in hostile contexts  literarly trapped in a spiderweb full of conflicts ( body-mind, oragnic-unorganic, femminin-maschulin, subject-object) that have characterized the history of western idea and thoughts.

Stelarc tried to make a “halfbreed” with an organic body and a machine, making the capacity of machinary quite clear and using Donna Harway‘s famous words in Cyborg Manifest (1991) I’de rather be a cyborg than a goddess (2). 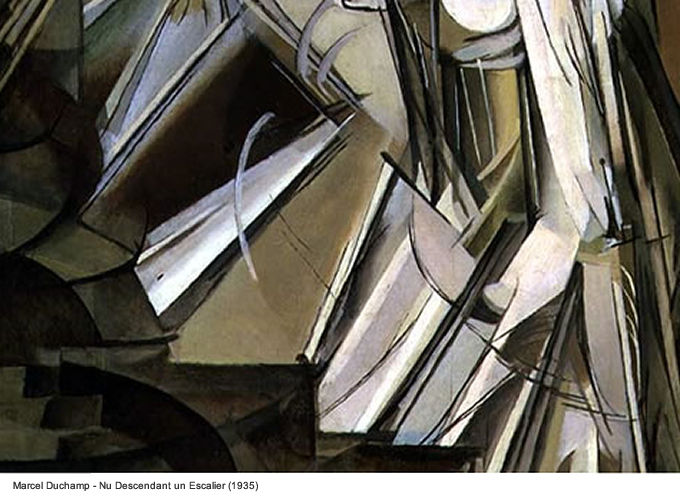 A significant part of contemporary research in robotics, on the contrary, aims to seperate and differentiate humans and robots, letting these artificial creatures explore parts of the world we dare not explore ourselves (outter space, disaster struck territories…)

The exibihition in Lugano tries to investigate on the relationship between body and machines in the fields of art, science and technology, mainting distance from historical concepts and without getting trapped in interactivity. It is thanks to the little interactivity that this exibihition which allows us to ask ourselves and ponder about interactivity. To be able to interact with the works of art,we, as spectators have to make the first move, we, as watchers, have to start the relationship ourselves with these works of art because as unaware as we are the objects interact with us constantly.

The spectators are the real “victims” as they do not realize that there are invisible strings and nails that keep us completely frozen and in awe in front of works of art of all different sorts: paintings, videos, pictures, sculptures ect…

The robots in the exibihition do not feel anything for the people that watch them, they only perceive their movements and consequently move. We only realize that these machines are there when they break and get blocked in front of us and at that point the staff comes along and apologizes reassuring us that these machines perform spectacular things when they work properly. Useful machines, useless machines. 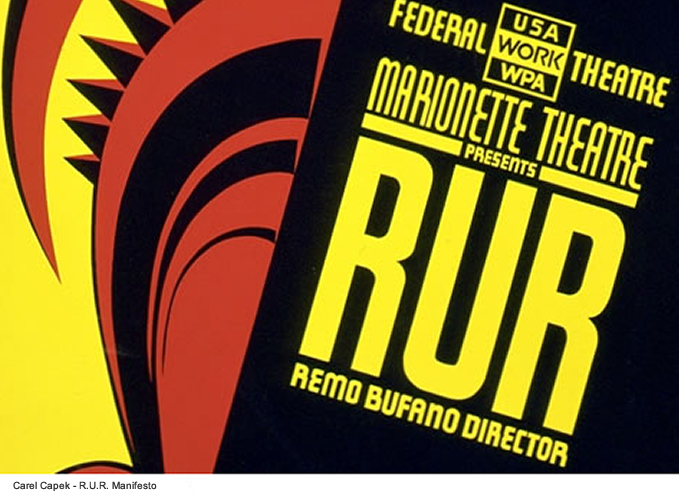