Projects can be submitted to the Prix Ars Electronica 2021 from now until 3 March in the following categories: Computer Animation, Artificial Intelligence & Life Art, u19 – create your world, and Digital Musics & Sound Art (now featuring the “Isao Tomita Special Prize”). This year, entrants will also have the opportunity to submit their projects to the new “Ars Electronica Award for Digital Humanity,” made possible by the Austrian Federal Ministry for European and International Affairs. All projects and works submitted for the Prix Ars Electronica can also be nominated for the STARTS Prize.

An overview of the Prix Ars Electronica 2021:

This category is open to independent art and science works, as well as commercial high-end productions from the film, advertising and entertainment industries. Artistic originality counts as much as excellent technical performance. Submissions may include experimental approaches based on expanded interpretations of computer animation that go beyond the screen in both artistic and technical terms.

It is looking for contemporary digital sound productions from the broad spectrum of “electronica”: from works that combine sound and media, to electro-acoustic orexperimental computer compositions, to sound installations. Regardless of media or genres, the focus is on the musical and sonic qualities of the submitted works. 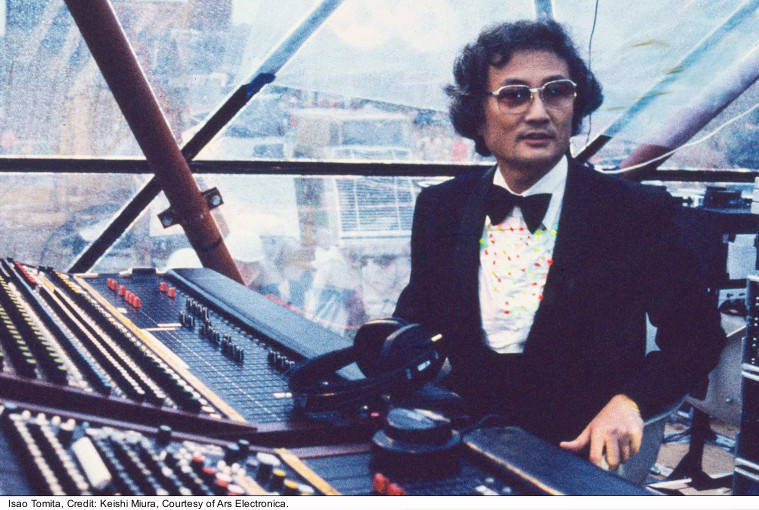 This year’s jurors will be the first to award the 5000-euro Isao Tomita Special Prize in the category Digital Musics & Sound Art. The prize is named after the Japanese pioneer of electronic music who died in 2016. It will honour artists who explore the artistic and technical challenges in digital music and sound art while inspiring others through their innovative and unique music. The Isao Tomita Special Prize is supported by Isao Tomita Research.

This category is dedicated to artistic practice and artistic thinking in all areas of artificial intelligence and the life sciences. For example, we look for works that deal with biotechnology, genetic engineering, synthetic biology and related areas; machine learning, deep learning, and any other form of artificial intelligence research. Of particular interest are collaborations between art and science, as well as projects that critically reflect on the cultural and social significance of AI and the life sciences, their ethical and philosophical dimensions, and the role of politics, government, and industry.

This category, which is open to entries from Austria, invites ideas and visions for the future from the younger generation and is aimed at “young creatives” under 14, as well as “young professionals” between the ages of 14 and 19. Artistic animated films, sound creations, websites, apps, scientific projects and innovative ideas for the future can be submitted.

Submit your projects to STARTS Prize of the European Commission, too! Since 2014, the STARTS Prize of the European Commission has been seeking projects that emphasize the significance of cultural exchange and collaboration for the development of a human-centred digital world. The jury is looking for works that tackle social, cultural, and humanitarian issues of our digital society. 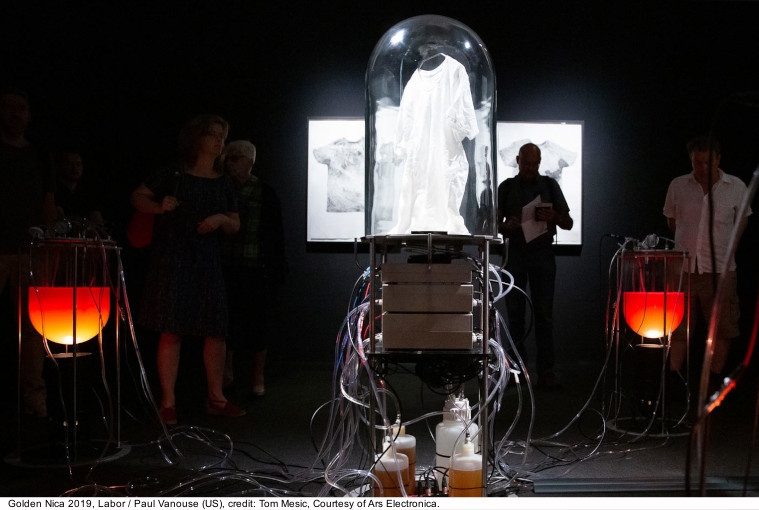 Since 1987, the Prix Ars Electronica has been an interdisciplinary platform for anyone who uses a computer as a universal design medium in their artistic work at the interface of art, technology and society. The competition, which is held annually, comprises several categories that attract thousands of submissions from all over the world. The best are awarded the Golden Nica, one of the most important awards for creativity and pioneering spirit in the digital media sector. The annual field of participants ranges from globally recognized artists to young creatives making their first mark. The Prix Ars Electronica, organized by Ars Electronica Linz GmbH & Co KG, is made possible through the support of the City of Linz, while the CyberArts exhibition of the award-winning works is sponsored by OÖ Landes-Kultur GmbH.