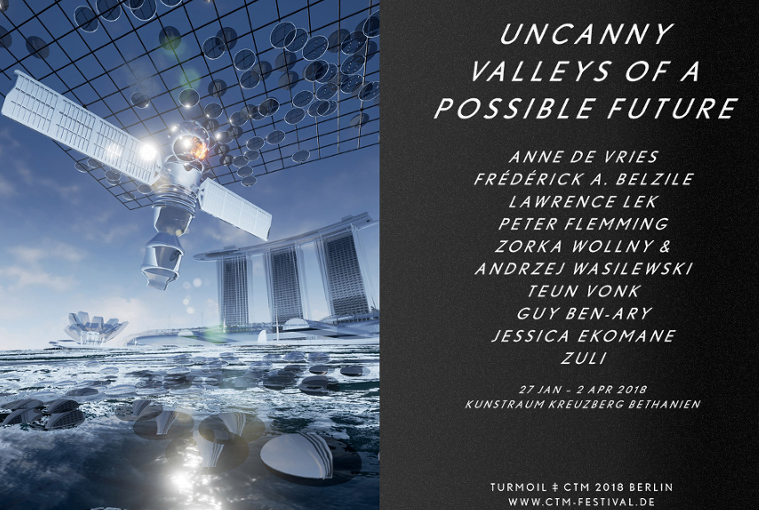 The previously-announced CTM 2018 closing concert with DAF and Bestial Mouths will be followed by a finale at Berlin’s beloved SchwuZ club. Also co-hosted by Red Bull Music, the afterparty celebrates the conclusion of ten non-stop turbulent festival days. Curator and founder of the Burschenschaft Hysteria sorority, Marlene Engel aka Angel warms up the main floor ahead of post-digital art/feminist duo Klitclique, who will break open their vault of neoelectronic low-tech sounds and satirical word ammunition.

South African performance art duo and NON Worldwide affiliates FAKA, i.e. Fela Gucci and Desire Marea, explore “the intricacies of love and romance within the black queer experience” via “ancestral gqom-gospel” sonics, video, literature, and photography. Multifaceted producer and vocalist Born In Flamez, a co-curator of this year’s club programme, will grace us with an eclectic DJ set drawing inspiration from the fringes of club music.

In the process of traversing the nether-regions of grime, industrial pop, and future electronics, s/he subverts both genre and gender. A core member of London’s Butterz record label, Flava D creates energetic club sets at the confluence of house, UK garage, and grime. The prolific producer has remixed the likes of Craig David and Diplo, while receiving airtime support from veterans like DJ EZ and frequent collaborator Wiley. 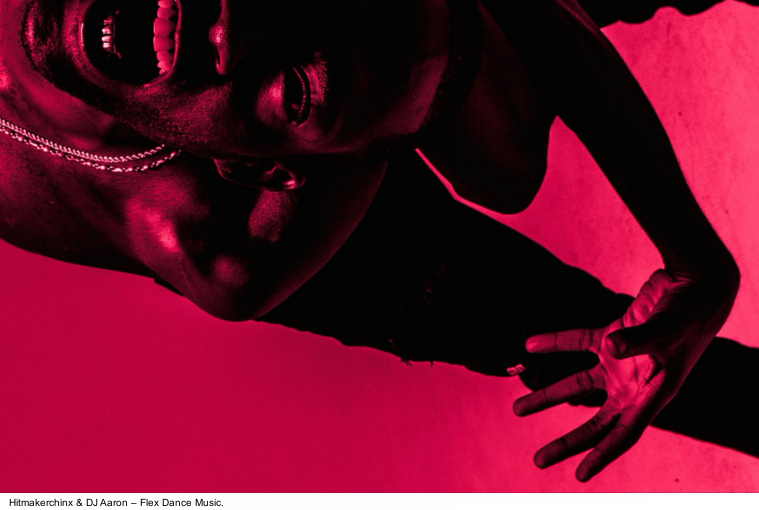 The second floor features electronic solo projects from 33EMYBW and GOOOOOSE, two members of Duck Fight Goose, one of the best known bands currently propelling Shanghai’s nascent, alternative, experimental rock scene. Fascinated by the “complicated disaster of modern-pop music”, GOOOOOSE has found himself involved in every facet of underground music, from label head to booker/promoter, and brand marketer of his own guitar effect pedals.

Cairo’s ZULI, who will also be presenting his winning proposal for the CTM 2018 Radio Lab within the festival’s exhibition, will appear for a live set highlighting his unconventional broken rhythms and plenty of alien timbres. As one of the Metalheadz label’s chief selectors, the “First Lady of Drum and Bass”, DJ Storm, has been tirelessly representing the crew at their residencies, label nights, and tours as well as killing the dancefloor with countless solo gigs.

Closing the night, previously announced producer Pixelord assembles tributes to an imagined future with dystopian sci-fi / video-game aesthetics. His marriages of new IDM with UK bass and glitch range from the somber to the ecstatic. A series of Red Bull Music Academy Lectures with a selection of this edition’s performing artists will also be hosted at Red Bull Music Studios on 2.&3.2.2018, plus workshops by AKAI/DENON DJ on 1.2.2018. 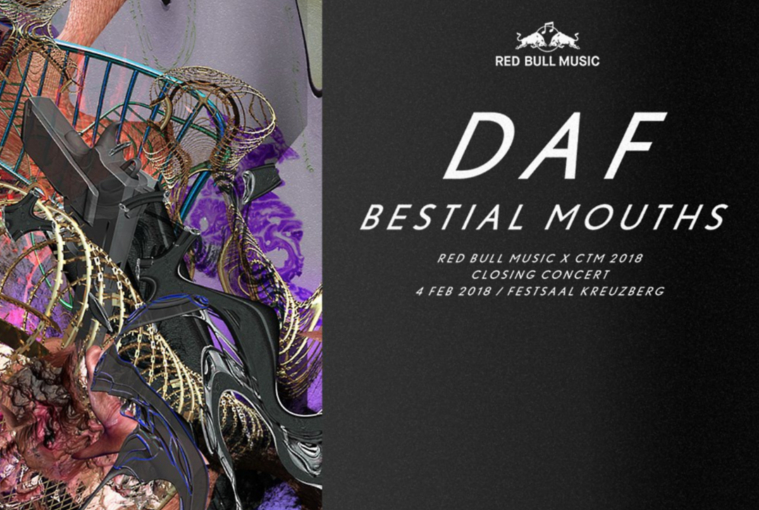 Long-term partners Native Instruments have joined the festival in curating a floor on Saturday night at YAAM. All are London-based and involved in a tightly woven scene that is rapidly redefining the city’s dance music climate. Key Hyperdub artist and Nightslugs affiliate Ikonika releases tough, pummeling club tracks that twist dubstep roots into the realms of boogie, electro, Latin freestyle, and R&B.

An eclectic range of DJ sets throughout CTM’s club nights, plus solo performances by Holly Herndon’s ensemble at Festsaal Kreuzberg, round out the CTM 2018 music programme. Widely revered producer Laurel Halo will bring her talents as a versatile DJ to the festival. For years she has honed her skills at the decks via an inventive bi-monthly radio show on Berlin Community Radio; nowadays, dancefloor-ready mixes for the likes of Boiler Room, RinseFM, and Discwoman are regular components of her practice. 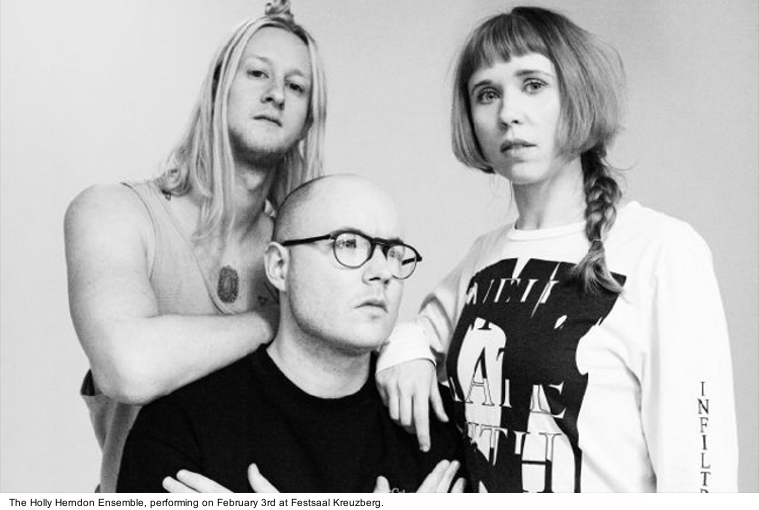 Most of these tour a colourful spectrum of bossy 4/4. 1080p and Mood Hut affiliate RAMZi layers deep, intricate synth lines and sampled vocals to navigate the inherent synchronicity of organic and alien, imitating fractal patterns, jungle calls, and fecundity. Her post-internet takes on tropicalia are highly appealing as rich ecosystems of escape from an accelerationist reality.

Beatmaker for a.o. Lgoony and frequent Swan Meat collaborator DJ Heroin will drop heavy, earnest instrumentals as epic and vast as the internet, bringing the legacy of trap and hip hop into the brainy realm of the cloud. Lamin Fofana will join previously-announced Hunni’d Jaws in ringing in Berlin Community Radio’s presence at CTM 2018, with a globetrotting house set at the festival’s exhibition opening. As previously announced, a special evening at Festsaal Kreuzberg will place Holly Herndon and select members of her vocal ensemble centre-stage.

The ensemble, which compares and contrasts the raw, guttural aesthetics of traditional folk singing styles with the humanoid, future-hailing flair of voices sent through synthesis and processing, is composed of a crew of Berlin-based creatives, many of which also have their own compelling solo projects. Albertine Sarges, houaïda, Josa Peit, Lyra, Marshall Garrett, and UCC Harlo will open the night with short, cabaret-style vignettes. 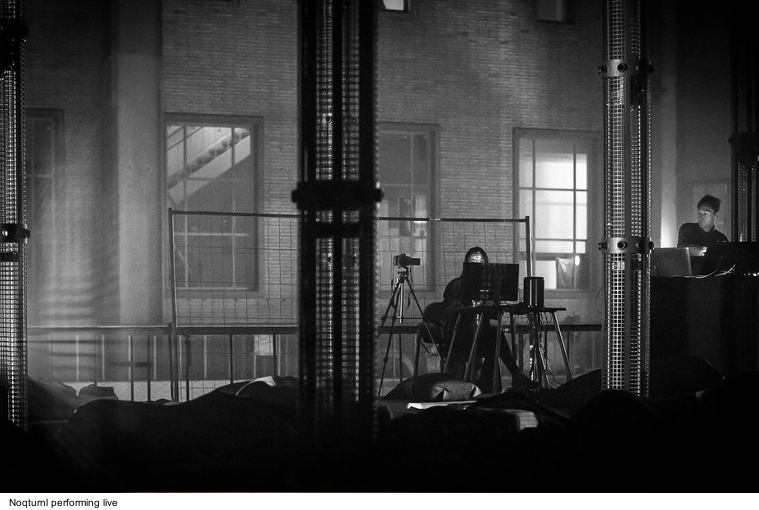 CTM is funded by:

And in co-operation with: