“The Other in You”: Richi Owaki at YCAM

The Other in You is a virtual reality (VR) installation, which explores ideas of dance and body in an environment marked by modern technologies. Richi Owaki, a dancer and choreographer, as well as a member of YCAM InterLab, has been searching for a new form of performing art by merging media technology and dance.

His internationally acclaimed installation, Skinslides (2009–present), is an attempt to create an interface for a permanent preservation of the dancer’s movements by producing images and sound first, and subsequently programming a data-choreography out of those elements.

Owaki also produces dance work in which audiences experience the work through cutaneous sensation. YCAM has also explored new possibilities in dance and dance training with professionals from different fields. 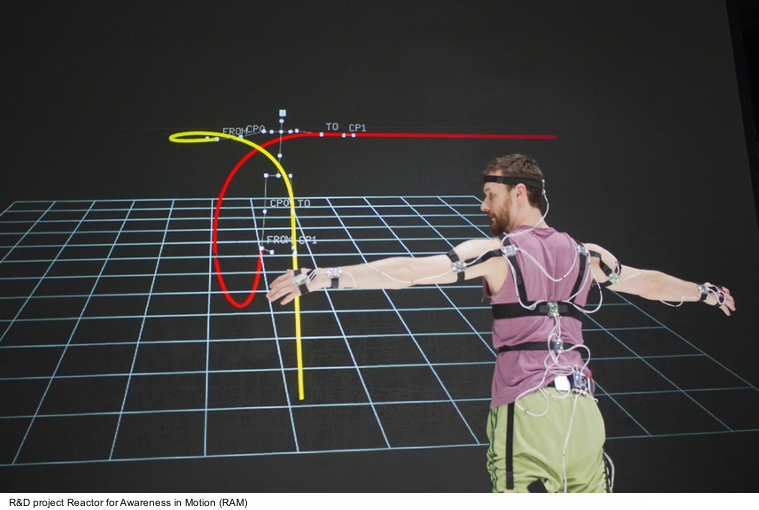 The R&D project Reactor for Awareness in Motion (RAM) and its variation Perception Engineering re-examined the act of “seeing” by directly approaching the viewers’ five senses with the help of technologies. The Other in You is an outcome, which brings the insights the artist and YCAM learnt over the years, into an installation piece.

The movement of the dancer is captured with a motion capture system. The data is converted into 3DCG to create virtual dancers covered with black skin. Using VR technology, the views of the audience move freely during the performance and the dancers get very close to the audience—an unlikely situation with ordinary dance theater.

In addition, screened by 3D sensor cameras, the audience members themselves virtually come to appear in the VR images. The work is based on Owaki’s meditations on the dance theater audience. Often, audiences are required to stay in fixed seats in the dark and quietly watch the stage. However, this is a recent phenomenon. It became the norm only after the modern theater system was established.

The Other in You sheds light on the physicality of the audience which we, including the audience themselves, have forgotten along the way. At some point during the performance, the point of sight of the viewer leaves their own body and they see themselves from above. This out-of-body sensation is a unique experience VR offers. Playing with this phenomenon, Owaki challenges the idea of “selfness.” 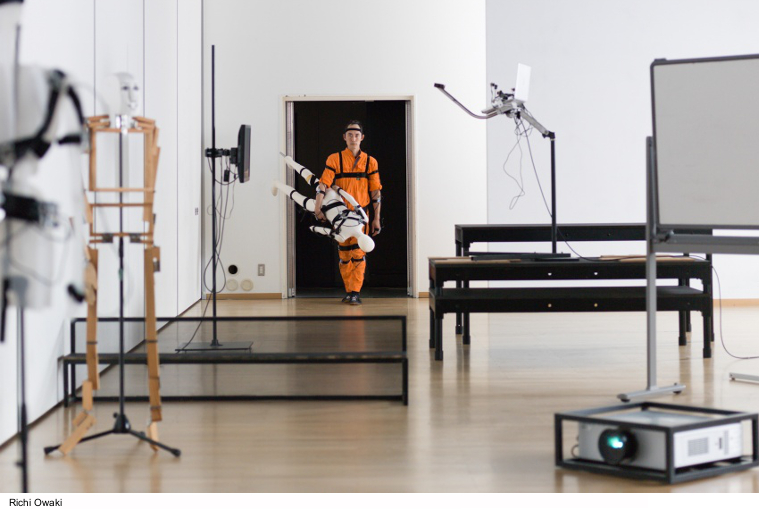 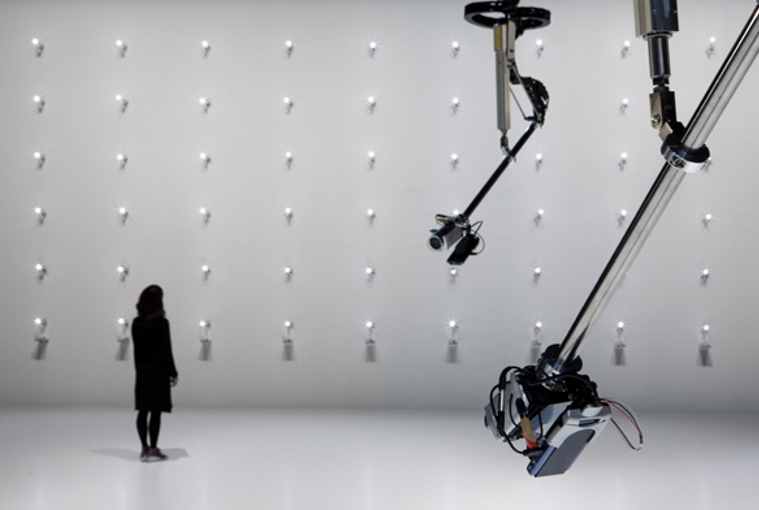 The body we are seeing moves the same way as we move behind the helmet, but there is a sense that that body isn’t really our body. For Owaki, watching dance is an act of “seeking others in oneself” or “oneself in others”. The title suggests we are not divided from each other, but rather an extension of one another.