As the culmination of this residency program, the exhibition brings together three projects that the artists created over the past year. Similarly, NEW INC has furthered the New Museum’s commitment to new art and new ideas as an incubator for creative entrepreneurs working at the intersection of art, design, and technology. The partnership between NEW INC and Nokia Bell Labs represents a leading collaboration fusing art and technology to change humanity.

Mana Contemporary has established itself around forward-thinking partnerships that explore unconventional dynamics in the arts. Only Human represents an ideal collaboration within Mana’s New Media Program. The three projects in Only Human are focused on themes of human-computer collaboration and intersubjectivity, the nature of interpersonal relationships in a digitally mediated world, surveillance and power dynamics in a technocratic society, and the inevitable compromises that define our symbiotic relationship with technology. 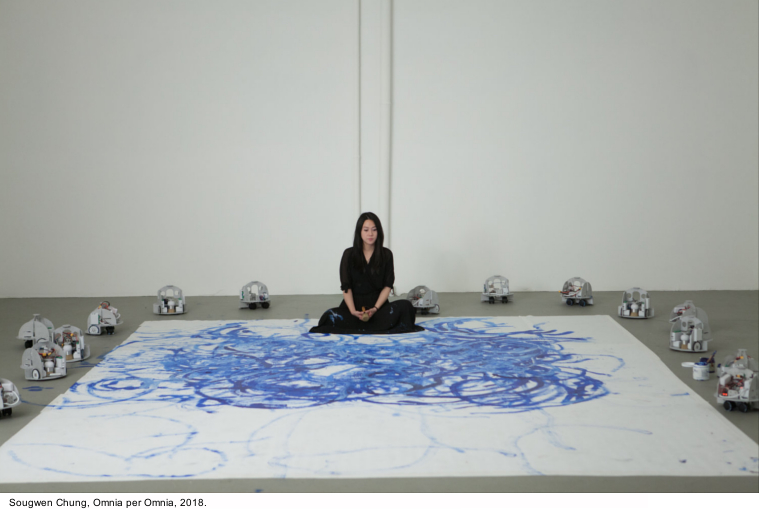 Each work strives to experiment with new artistic forms while also offering a speculative take on existing social structures and the potential implications of emerging technology. Despite their strong focus on recent and future technologies, each of the three projects, at its core, ultimately strives to emphasize qualities that seem innately human: empathy, intuition, and unspoken forms of communication such as gesture, touch, rhythm, and motion.

The works consider what distinguishes human nature from the tools that we create; they underscore that while these tools are inherently part of us, they are also a product of our own imaginations.Only Human is the result of a partnership between New Museum’s NEW INC incubator and Nokia Bell Labs, which facilitates artist residencies and collaborations between artists and engineers.

This work is carried out in the tradition of Experiments in Art and Technology (E.A.T.), a nonprofit organization originally co-founded by Bell Labs engineers, Billy Klüver and Fred Waldhaumer, and artists Robert Rauschenberg and Robert Whitman in the 1960s with the aim of encouraging cross-disciplinary work between the arts and sciences. 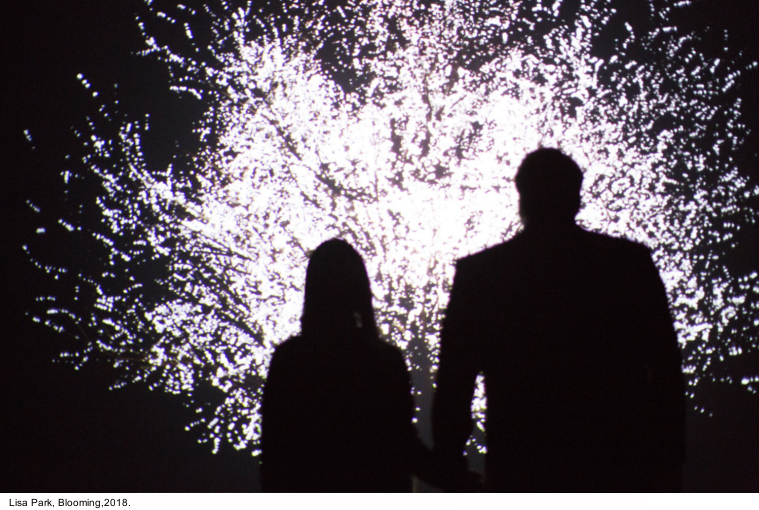 To pay homage to this legendary organization and its work, the exhibition features two galleries of archival material documenting the origins and activities of E.A.T. from 1960–2001. The materials include Story of E.A.T., a firsthand account containing images and text compiled and arranged by Klüver himself, as well as original films of the historic 9 Evenings: Theatre & Engineering performances, including performances by Robert Rauschenberg, John Cage, Lucinda Childs, Deborah, Alex Hay, and more.

NEW INC was cofounded by Lisa Phillips and Karen Wong in 2014 and is the first museum-led cultural incubator dedicated to supporting innovation, collaboration, and entrepreneurship across art, design, and technology. Nokia Bell Labs is the world renowned industrial research arm of Nokia.

Over its ninety-year history, Bell Labs has invented many of the foundational technologies that underpin information and communications networks and all digital devices and systems. This research has resulted in eight Nobel Prizes, two Turing Awards, three Japan Prizes, a plethora of National Medals of Science and Engineering, as well as an Oscar, two Grammy awards and an Emmy award for technical innovation.

Established in 2016, the Mana New Media Program (NMP) is a community-based platform dedicated to supporting the next generation of new media artists. Through ongoing support in Mana’s two-million squarefoot campus, the program aims to foster innovation, collaboration, and entrepreneurship, and present exhibitions and programming at the intersection of art and new media technology. 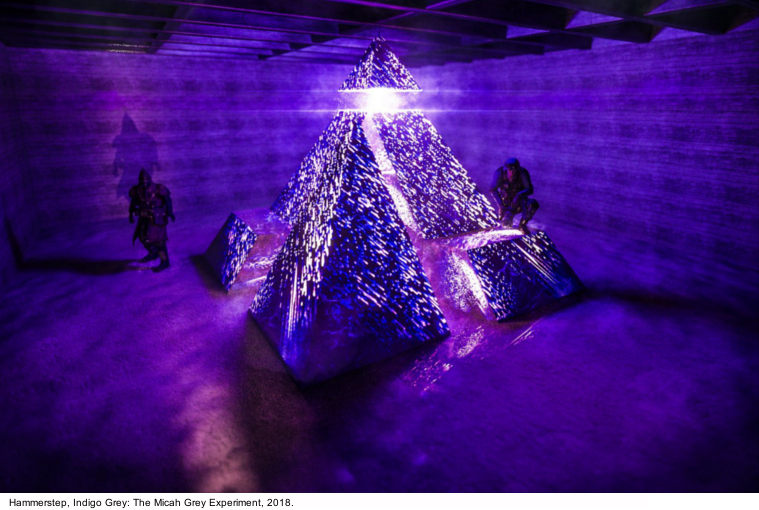 The New Museum is the only museum in New York City exclusively devoted to contemporary art. Founded in 1977, the New Museum is a center for exhibitions, information, and documentation about living artists from around the world. From its beginnings as a one room office on Hudson Street to the inauguration of its first freestanding building on the Bowery designed by SANAA in 2007, the New Museum continues to be a place of experimentation and a hub of new art and new ideas.