At the centre of the IMPAKT Festival 2022 stands a proposition: THE MOST DISSATISFYING TECHNOLOGY OF ALL IS THE ONE THAT WORKS.

It is clear to everyone that technology gives rise to dissatisfaction when it doesn’t work – when it underperforms, when it causes unforeseen side effects, and when it breaks down. From 2–6 November 2022, the IMPAKT Festival invites the audience to embark on a train of thought that runs in the exact opposite direction. Could it be that technology reveals itself at its most dissatisfactory precisely when it operates well or when it exceeds expectations?

With The Curse of Smooth Operations the curators put emphasis on function rather than malfunction, and break with the fetishisation of error so common in media art. If artists seek novel ways to undermine the predominating technocratic system, they often remain committed to exposing and utilising the tiny cracks in this system. IMPAKT Festival 2022 is diametrically opposed to such fetishisation. It does not deal with the beauty of error, but with the horror of things working perfectly well. It does not linger on the subversive potential of tiny bugs, but focuses on the oppressiveness of a totalising system that is immunised against all failure and able to perpetuate itself ad infinitum.

The idea that technology can provide ultimate satisfaction and at the same time be ultimately dissatisfying is baffling and paradoxical. Since art is uniquely able to deal with contradiction, The Curse of Smooth Operations places art at centre stage in a programme of two exhibitions, film screenings, lectures, talks and performances.

Founded in 1988, IMPAKT is the oldest media art festival in the Netherlands. Every year, for five days, the IMPAKT Festival investigates issues at the intersection of society, digital culture and media. In addition to the annual festival, the whole year round IMPAKT [Centre for Media Culture] presents exhibitions, film screenings, lectures, panel discussions, performance, presentations and artist talks – both online and in our centre in Utrecht.

Artists, scientists and philosophers will reflect on the The Curse of Smooth Operations in a five-day public programme in Het Huis Utrecht. The programme combines excursions into the history and future of natural science, industrial capitalism, computational infrastructures, social polarisation and biopolitics to critically address a contemporary lifeworld whose every aspect has been radically transformed by technology. 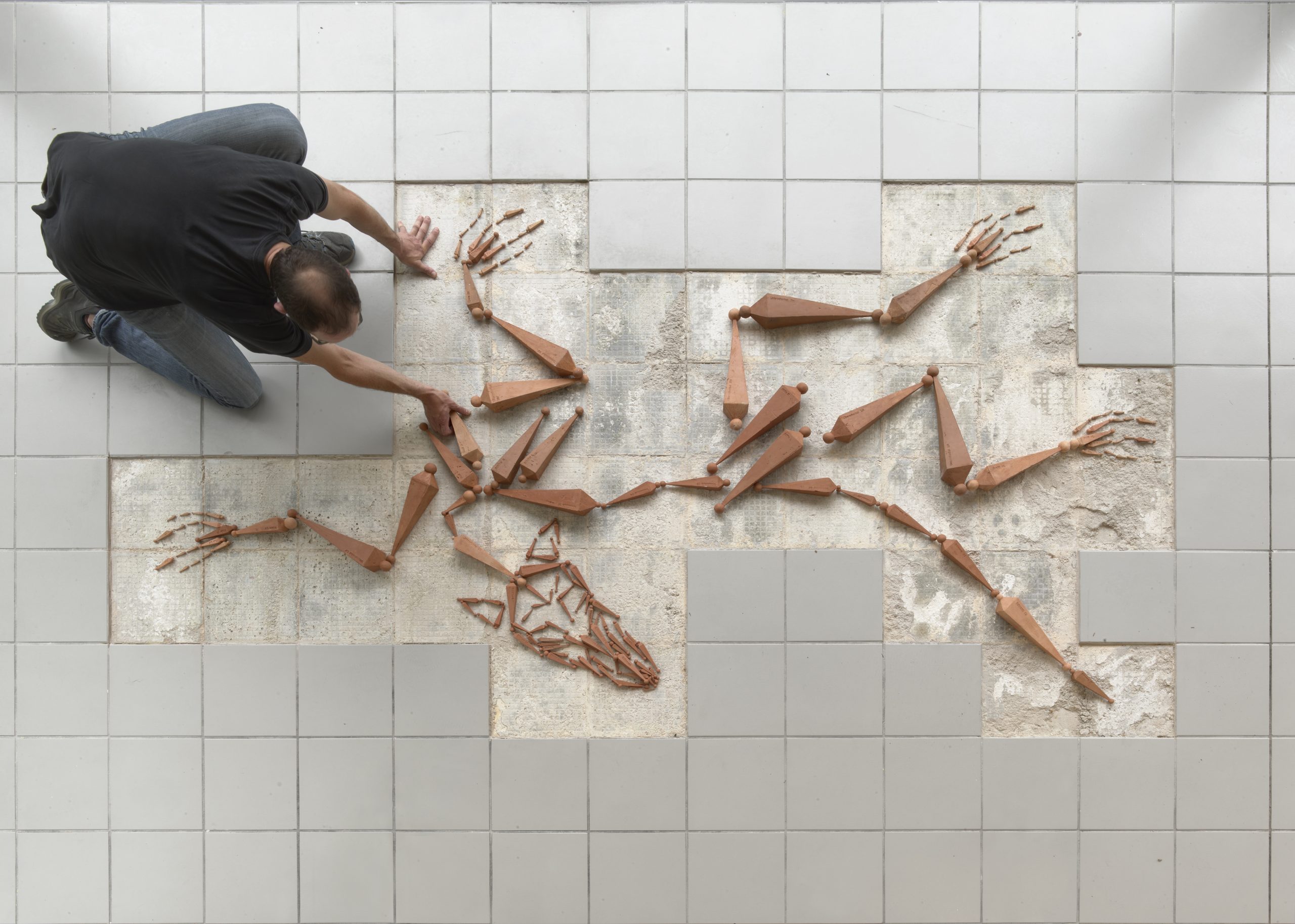 Benedikt Terwiel – Another Distinguished Member of the Humane Society (Rollo)

The fetishization of error and malfunction seems an almost ubiquitous phenomenon in the world of media art. The festival exhibition The Curse of Smooth Operations does not deal with the beauty of error, but with the horror of things working perfectly well. The artworks featured here do not linger on the subversive potential of tiny bugs, but focus on the oppressiveness of a totalizing system that has been immunised against malfunction and able to perpetuate itself ad infinitum. This year the festival exhibition will be on show at two locations: IMPAKT [Centre for Media Culture] (Lange Nieuwstraat 4) and the vacant retail shop at the Steenweg 26.