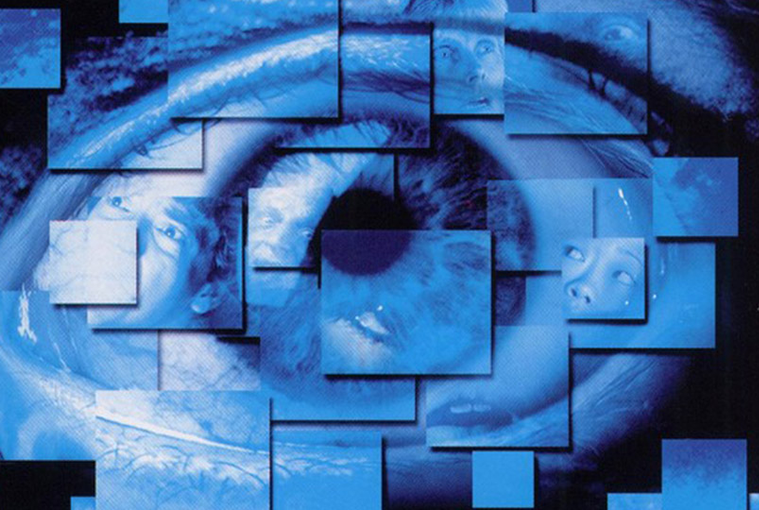 The work’s first part, Tesseract (3D), is a stereoscopic 3D video. A six-chapter work of science fiction, it is Atlas’s first “dance video” in over a decade. Filmed with a mobile camera rig that moves with the choreography, Tesseract (3D) traverses a series of hybrid and imagined worlds staged and filmed over a series of EMPAC production residencies. Each chapter combines a specific set, choreography, and camera motion to encompass pas de deux and ensemble pieces, choreographed and performed by former Merce Cunningham dancers Mitchell and Riener.

For the second part of the evening, Tesseract (live) expands the view from film frame to proscenium stage. A performance for six dancers and multiple mobile cameras—the footage of which Atlas will manipulate in real-time and project back onto the stage—Tesseract (live) superimposes the space of dance with live cinematic production, rendering a choreographic analogue to the four-dimensional cube from which the piece takes its title. 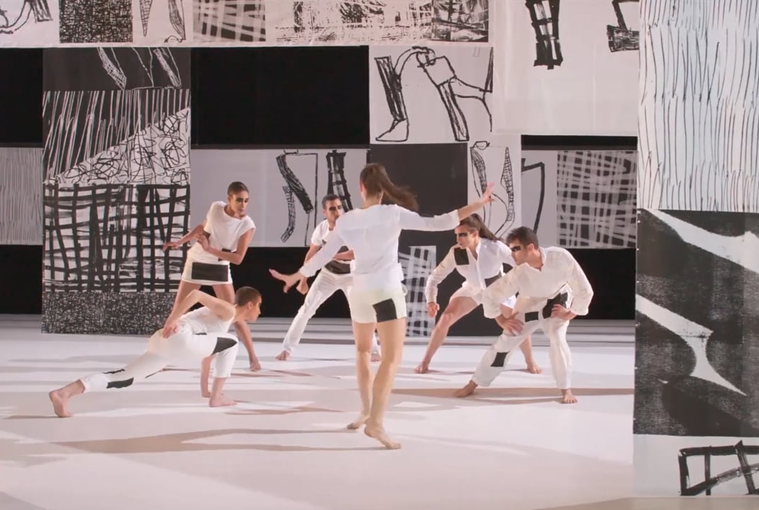 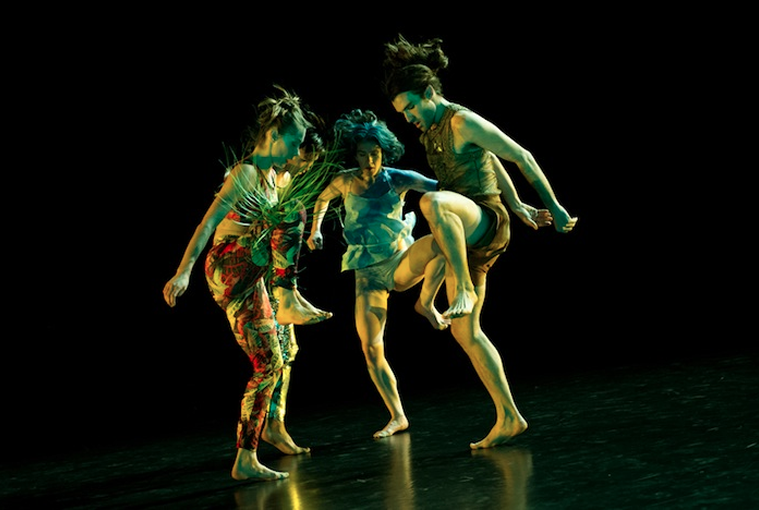 Tesseract (live) by Charles Atlas / Rashaun Mitchell / Silas Riener was co-commissioned by EMPAC/Experimental Media and Performing Arts Center at Rensselaer Polytechnic Institute, the Walker Art Center, the Museum of Contemporary Art Chicago, and On the Boards.