“Walking with Water”, our entanglement and interdependence 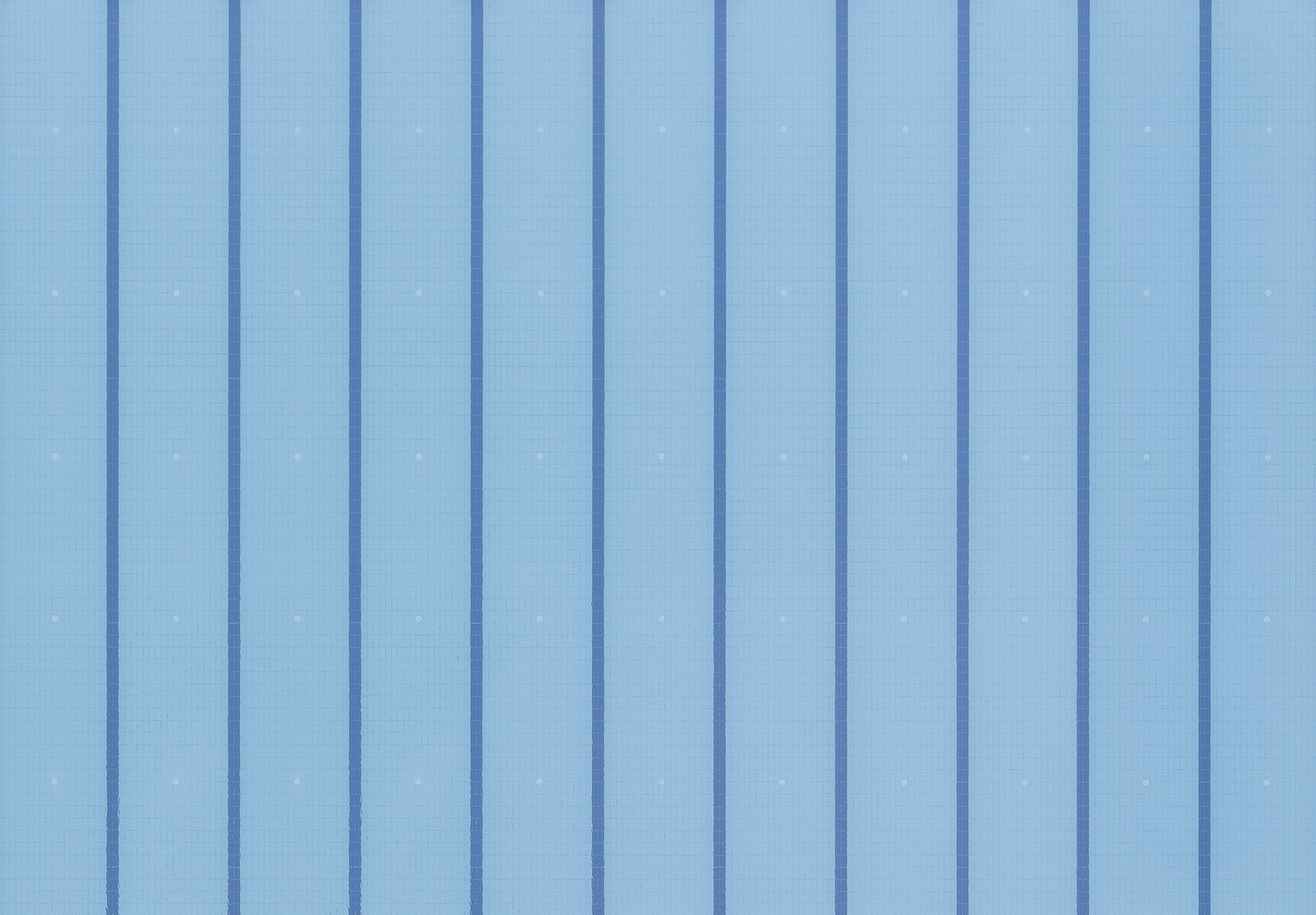 Starting from an understanding of our own entangled positions as an artist and curator we acknowledge places and their contexts, the humans and non-humans who inhabit them, the worlds they produce and the ways they affect our own positions and practicing within the world.

Through Walking with Water we acknowledge our entanglement and interdependence. Through the two works 800m and A Document, Vladimir Nikolic’s explorations underline relations to technology and nature—in this case, water as an elemental part of our bodies, but also water as a space of connection rather than separation.

Living through the isolation of the last two years, technology became our mode of connection but also of separation. It accelerated the difference between the privileged and those who are not. Those whose world views are mediated by the screen, and those whose eye remains a direct optical instrument. The artist reflects these worldviews in this exhibition.

Through the body of two newly created works, visitors will encounter two dominant formats of painting—vertical and horizontal—and two distinct sets of relationships. One is the view from an eye observing from afar, mentally detached. In the other, your body—the body of the viewer—is situated as part of the picture, with no distance from it.

Filmed by a drone, the work 800m, takes the perspective of a bird’s eye view, a colonial view of creating pictures that today is extended and abstracted to our phone screen through google maps, and other devices that define our perception of time and space, while the artist’s body is constantly scrolling through the screen.

A Document, in horizontal format, proposes the artist’s patience and slowness of working as a methodology for achieving perfect viewing conditions, in line with our own human binocular vision. The painting is made by employing modern technology to retrograde ends, in order to project a two dimensional human eye view.

Water flows challenge a western understanding of linear time. Its movement is such that it doesn’t allow us to determine its beginning and its end. Thinking with water suggests staying with the trouble as Donna Haraway advocates.

Our relationship to the sea has, in part, been established through cinema that emerged in the early 20th century when the moving image often portrayed extractivist relation with the sea at the same time as swimming became a hobby rather than a survival skill.

The presence of this relationship is made invisible in moving away from the idea of spectacle and the celebration of new technology, but the artist provides the ground for re-thinking the tools and methodologies that we use to mediate the creation of the image. Technology here brings us into a position which proposes how to listen to images and how to listen to silence.

Gestures are repeated over and over again in a constant loop.

As Deleuze said, “repetition changes nothing in the object repeated, but it does change something in the mind which contemplates it.”