“Data Dating”: an exhibition on love in the Internet age

What does it mean to love in the Internet age? How are digital interfaces reshaping our personal relationships? What do new technologies imply for the future of the romantic sphere? How do screens affect our sexual intimacy? Are the new means of connection shifting the old paradigms of adult life?

The advent of the Internet and smartphones has brought about a split in the romantic lives of millions of people, who now inhabit both the real world and their very own “phone world”. In terms of romance and sexual intimacy these phenomena have generated new complexities that we are still trying to figure out. 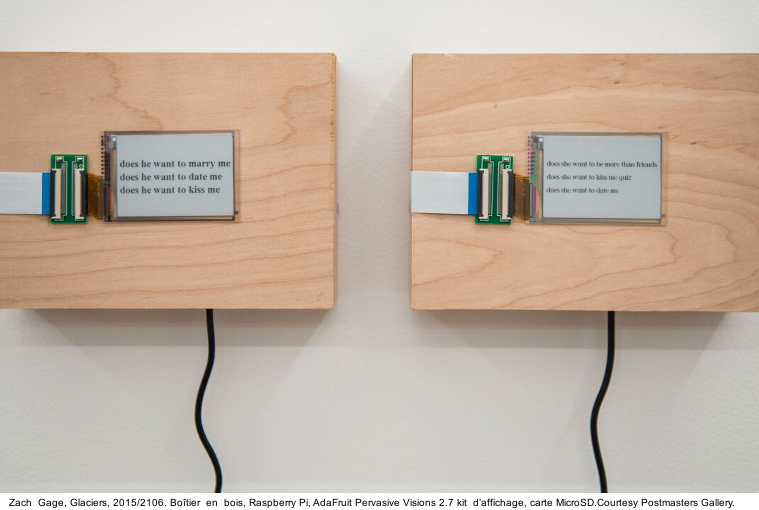 Over the past century, the history of dating practices has shown that the acquisition of new freedoms is often accompanied by suspicions and stereotypes: what appears disturbing to one generation often ends up being acceptable for the next. From the early computers algorithms of the 1960s, to the video cameras of the 1970s, the bulletin board systems of the 1980s, the Internet of the 1990s, and the smartphones of the last decade, every new format of electronically mediated matching has faced a stigma of some kind.

Today, the lack of broadly defined norms is creating a disconnected, two-tiered world in which some exist in a pre-Internet reality, while others – who have grown up as individuals and sexual beings online – see the Internet not as an arcane elsewhere where people go to escape reality, but as reality proper.

What has changed is the “sexual script”: the roles that people feel are available for them to perform, thanks to the fact that the Internet, perhaps more than any other medium, enables self and identity to be played with. 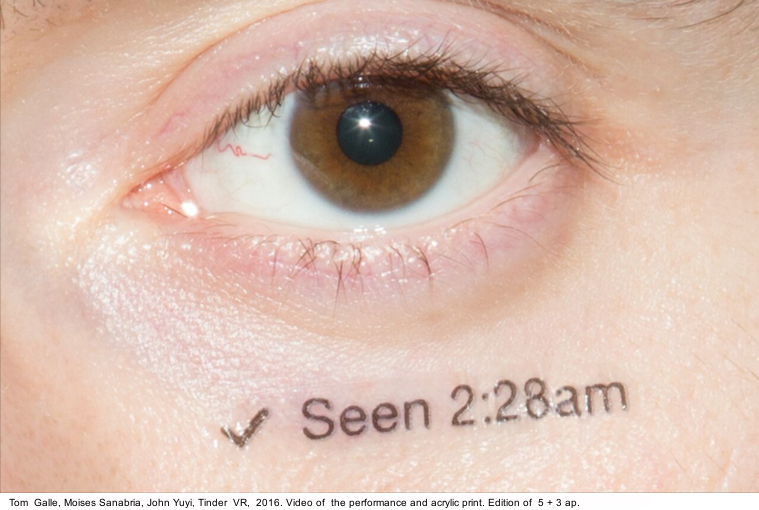 Several authors –like Aaron Ben-Ze’ev and Laurent Rosewarne – have stressed that the online affairs world is disrupting the monogamous nature of romantic relationships and facilitating different sexual and romantic behavior, eventually confirming the “prophecy” of Herbert Marcuse’s 1955 book, “Eros and Civilization”.

According to a recent study, one couple on five has met through a dating website: the massive scale of this phenomenon is evidence enough of its potential for profit and an extensive collection of user data. Dating websites and hookup applications will be the most rentable business in the future of the Internet. Today they are ranking third among paid content sites online, outpacing even pornography.

This aspect raises questions about the planned obsolescence that is supposedly inherent in this business model: the idea that online dating companies, having a latent interest in matches failing, acknowledge the search for partners as a recreational activity and product to be endless consumed. 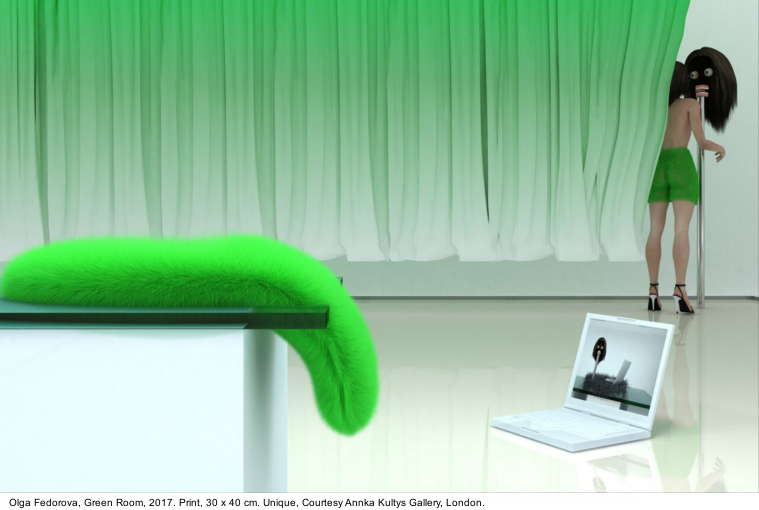 As Eva Illouz has stated in “Consuming the Romantic Utopia” : “Romantic love is a collective arena within which the social divisions and the cultural contradictions of capitalism are played out”.Data Dating aims to promote debate on the ways in which society is responding to one of the greatest challenges of today: mapping the new connections between emotion, desire, culture, technology, and economy by considering Internet as a social practice, a shift of society at large.

Galerie Charlot was created by Valérie Hasson-Benillouche in 2010 in order to promote innovative contemporary art practices. Exhibition’s curator Valentina Peri joined the gallery in 2011 and she is currently the associate director. Particularly sensitive to emerging art forms, Galerie Charlot focuses on the relation between art, technology and science.

In May 2017 Galerie Charlot opened a second space in Tel Aviv-Yafo, Israel. Six annual exhibitions punctuate the calendar of the Parisian space, and three shows in Tel Aviv. The exhibitions are enriched by the contemporary art fairs in which the Gallery participates each year. 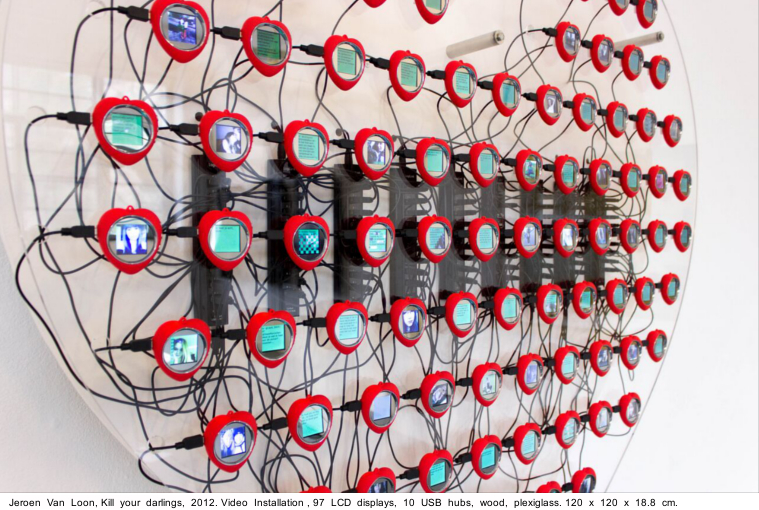 Collaborations with art galleries, institutions, and curators foster the gallery’s reputation internationally. The gallery is a reference for a clientele which ranges from young to leading art collectors appreciating its challenging vision for today’s and tomorrow’s talents.