Ari Benjamin Meyers In Concert is the first institutional solo exhibition in Italy by Ari Benjamin Meyers. Curated by Valentina Lacinio and Judith Waldmann, the show fills the space of OGR – Officine Grandi Riparazioni with something that goes beyond music: a variety of social interactions and experiences.

Originally trained as a conductor and composer Meyers carries the visitor past the limits and boundaries of classical western music, overcoming the distance between performers and listeners, here no longer understood as active senders and passive recipients. Meyers aims to create “a real relationship among the audience and performers and with the music.” 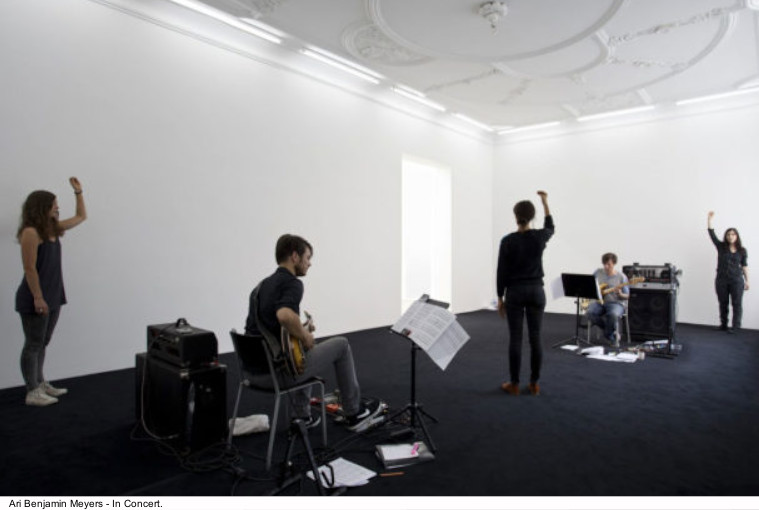 In Concert brings us back to the Latin roots of the term concert, meaning playing or singing together, without originally implying any division between performer and listener. Meyers creates an immersive space for musical encounters, exchanges, and experiments, involving everyone present in the given moment.

During the six-week exhibition, a group of eight performers will enact a selection of Meyers’ works. A meta-score composed by the artist provides the structure for the entire exhibition and gives rhythm to the succession of the arrangement of performances. Starting from the central piece of the show, the large-scale performance Serious Immobilities (2013), the unique path of In Concert unfolds. 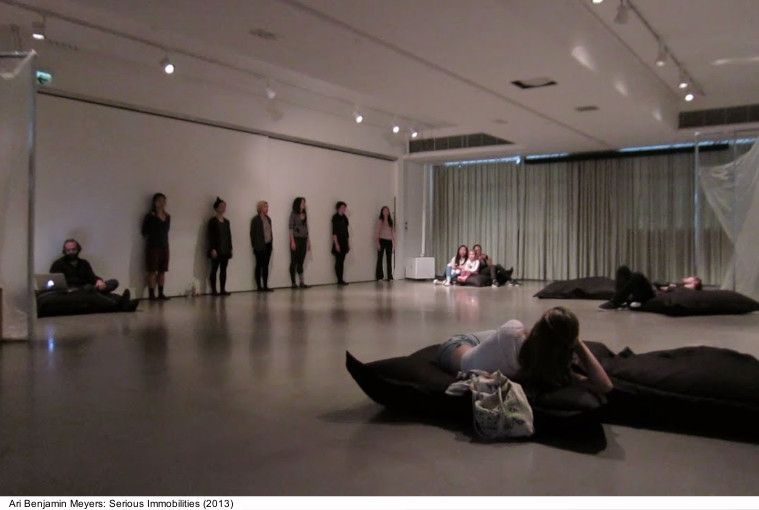 In Duet (2014), for example, the visitor is invited to sing along, face to face, with one of the performers. The New Empirical (840hz) (2013), consists of a modified grand piano. Solely through its presence, an invitation is extended to the audience to take the stage by playing it.

Meyers’ will also present a new work, K Club (2019), specifically conceived for In Concert and designed in dialogue with OGR’s twofold mission of art and concert space. K Club reverses the experience of clubbing: instead of being part of a multitude, the visitor finds him or herself alone in the spacious, post-industrial concert hall, protagonist of an intimate pas de deux with the DJ. 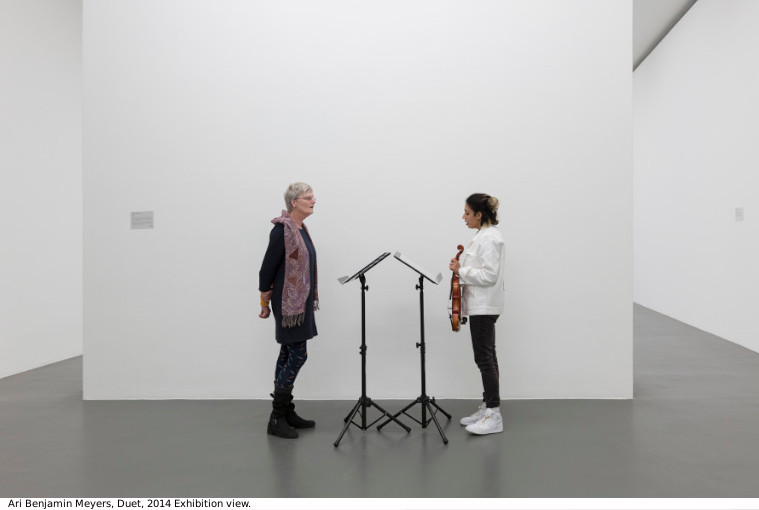 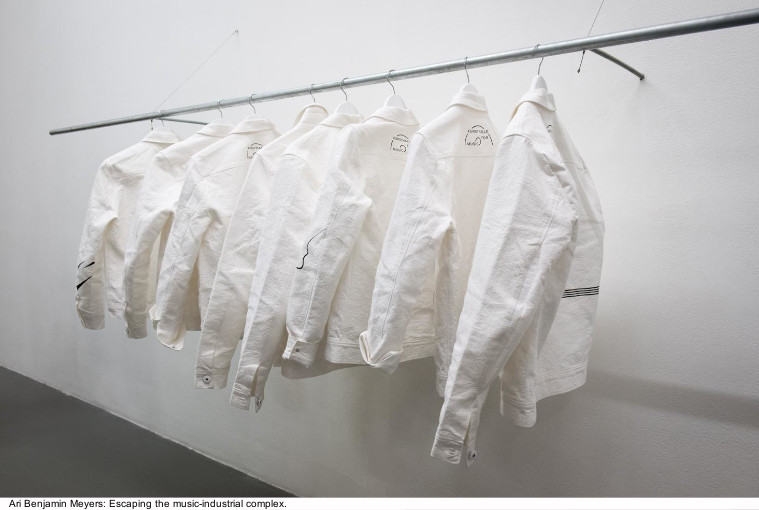 OGR – Officine Grandi Riparazioni is a cultural hub stretching over 20,000 square meters and providing exceptional experiences in a range of art forms. Since opening its doors in Turin, Italy, on September 2017, OGR has attracted world-class artists and performers to create an international programme and to develop outstanding new works.

To date OGR has hosted exhibitions and site-specific projects by William Kentridge, Tino Sehgal, Susan Hiller, and Mike Nelson, among many others, as well as shows by Kraftwerk, New Order + Liam Gillick, and The Chemical Brothers. In 2019 it will open its doors to visionary artists such as Pablo Bronstein, Monica Bonvicini, and The Black Madonna.