We all know that biases embedded in machine-learning algorithms lead to diverse forms of discrimination—prominent among them: gender. “Tay,” the artificial intelligence chatter bot, turned out to be misogynist, racist and revisionist in less than 24 hours. Technoscience (its products and applications) appears to reproduce—if not deepen—social inequalities, by and large discriminating the non-man, non-white, non-owner of property, non-speaker-of-a-dominant-language, non-straight, and non-middle-aged. 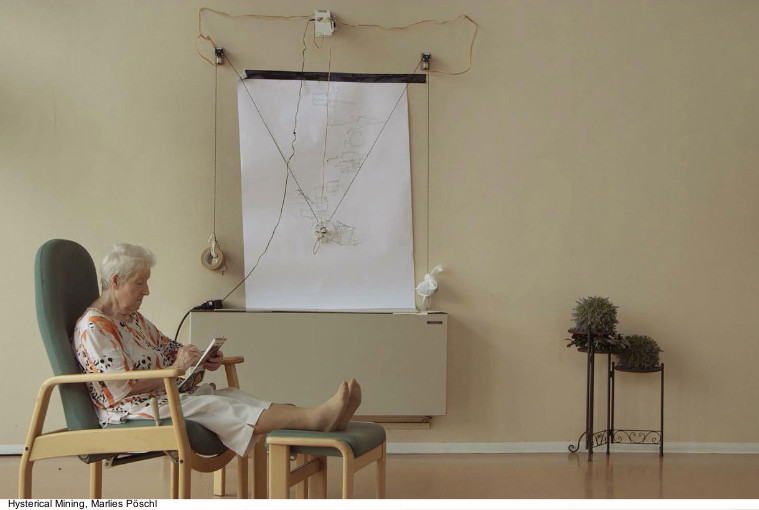 The inherent non-neutrality of western technoscience was diagnosed in the late 1960s by feminists criticizing its philosophical grounds, its actors, and its institutional as well as its legal frameworks. It’s the same old story: technology is simultaneously a liberating and constraining force. Utopian and post-industrial, many analyses emphasize that technology can (and will) free us from the rules of the world of work and the domestic world.

However, the dissemination of microelectronic technologies, the internet and the virtual world, biotechnology and biomedicine do not necessarily change gender relations—on the contrary, technological artefacts perpetuate, contain and foster dominant gender relations both in terms of their design and use.

While new technological opportunities promise to make possible the wildest and most unusual visions (even culminating in a post-gender world), reality is more than sobering—often an endless reproduction of the most obvious gender clichés. 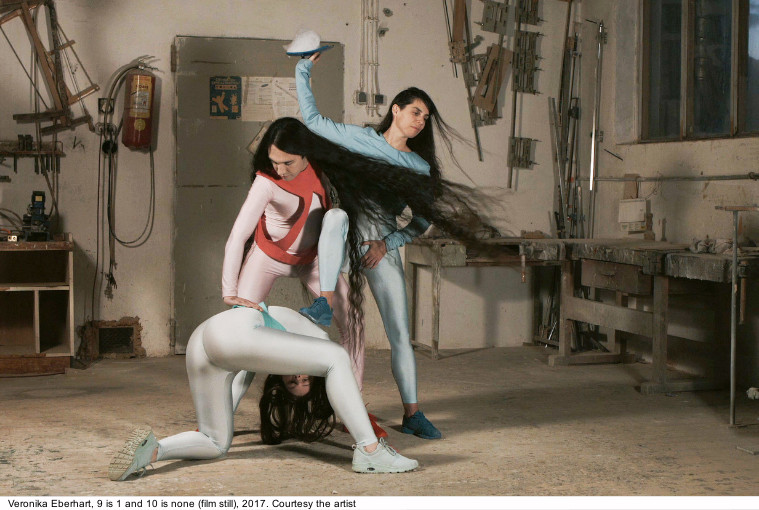 Hysterical Mining departs from archetypal gender and technology questions, buried in the broken dreams of cyberfeminism. The exhibition does not claim that women are victims of technology, nor does it seek to refuse technology. The show draws its figures, metaphors, stories and critical tools from feminist methodologies ranging from the 1960s until now—be they essentialist or constructivists, eco-feminist or techno-feminist—that have inspired the artists and function as milestones in their exploration of new relations between the individual and technology, or society and technology.

Hysterical Mining gathers positions that use, appropriate and play with feminist methodologies to reinvent the relations between technology and gender; to hack, to appropriate or invent new rituals, new narratives, new figurations, and new relationships with non-human technological entities.

Testing the (sexist and imperialistic) breeding ground of artificial intelligence, they offer complementary approaches to the expert through the defence of amateurism, dilettantism or the representation of non-expert positions—thereby escaping some of the limitations that have controlled the production and rhetoric of technology in the 20th and 21st centuries. 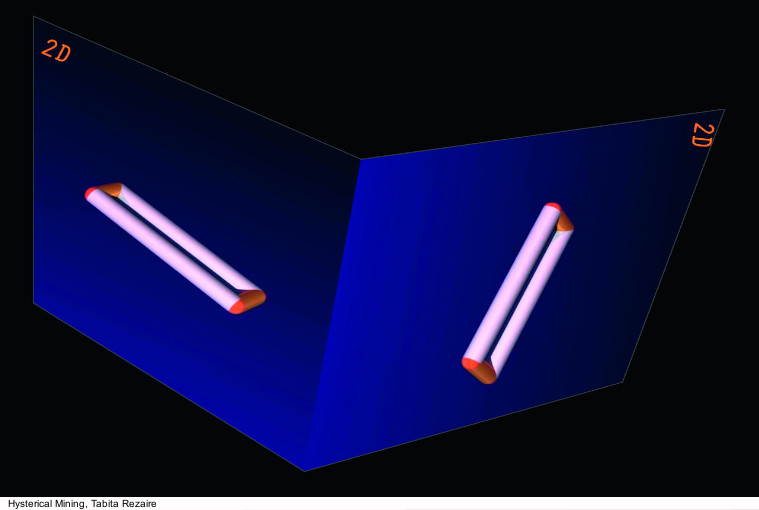 Central to the exhibition is the active dimension of the user; the users’ practices and cultures. Boundaries between production/reproduction, production/consumption appear to dissolve in the works presented that celebrate incompleteness, situated knowledge, and new forms of embodiment. Rationalism is not rejected outright, but privilege is paid to emotional approaches, intuition and hysteria.