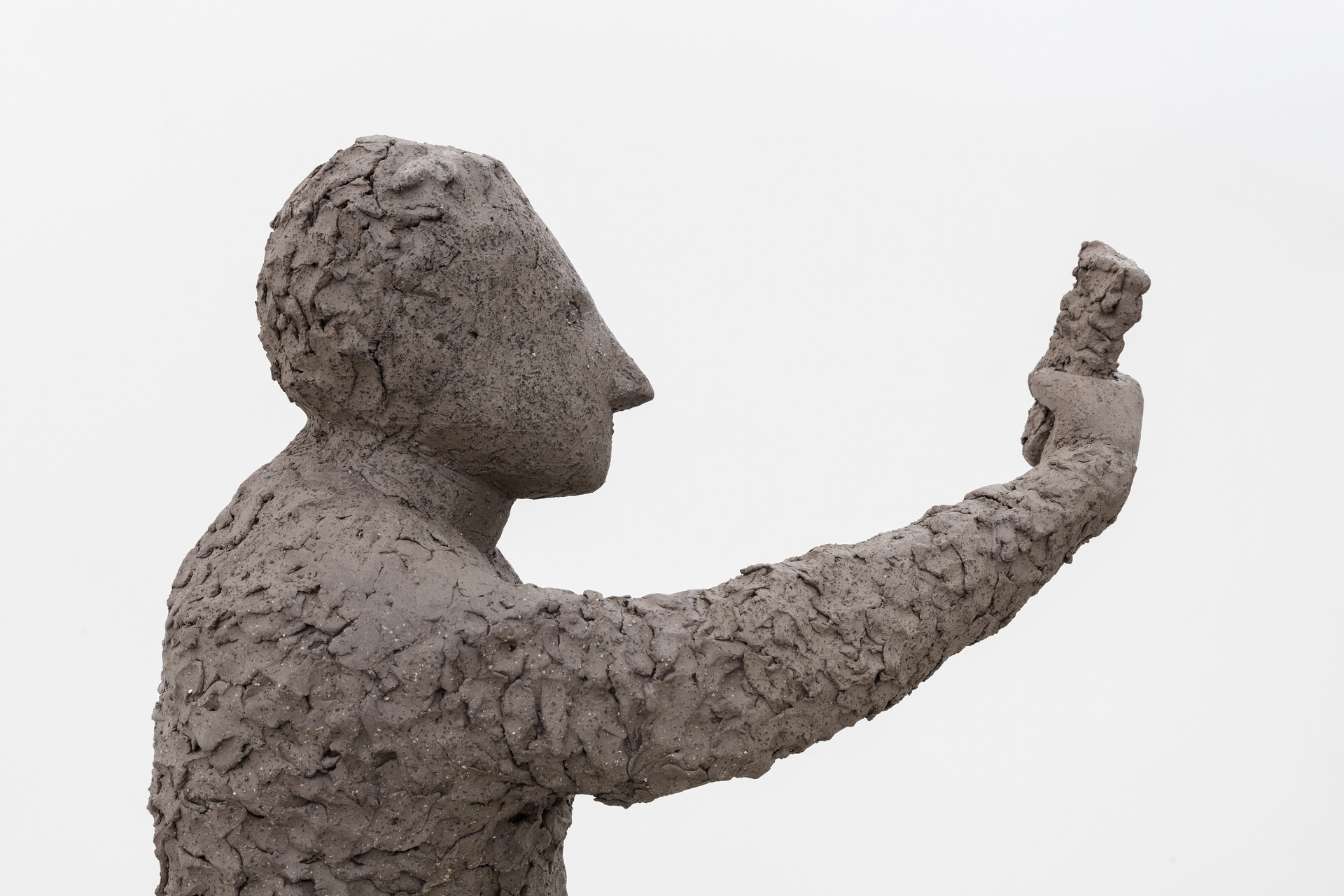 An exhibition at Bétonsalon—center for art and research and at Frac Île-de-France, Le Plateau.

Le Plateau is partnering with Bétonsalon to host a two-part exhibition by Judith Hopf, from September 22 to December 2022. Since the 2000s, the German artist has been making sculptures and films fuelled by reflections on the relationships that human beings have with technology. For this first monographic exhibition in France, orchestrated by three curators: François Aubart, Xavier Franceschi and Émilie Renard, Judith Hopf unites existing and previously unseen works. The title, Energies, refers to what powers each of our electrical appliances, considered from a technical as well as a philosophical point of view.

While at Bétonsalon the artworks revolve around the consumption of energy, at Le Plateau the production of energy is the focus. Judith Hopf has created several works for the occasion that evoke the transformation of meteorological phenomena such as rain and sun into electricity.

This mastery of the environment is also expressed in sculptures made from solar panels that have been nibbled like a Swiss cheese or have holes in them so that we can see through them and observe what is behind them. The instrumentalisation of the landscape that she enables us to see also animates the sculptures of animals that recall a nature that has become serialized and dehumanized, a world where rationality prevails over attention to the living.

This exhibition uses oppositions between natural evolution and stubborn growth to compose scathing scenarios that are even more devastating because they represent our daily lives.

Filled with reflections on energy consumption, Energies reminds us that many of our actions and activities depend on the conversion of natural resources into power and that, in this age of video-conferencing, large quantities of electricity and human energy are needed to create exhibitions. The Phone Users, sculptures of characters busy checking their phones, which correspond from Bétonsalon to Le Plateau may be a metaphor for this, they will continue to communicate until they must tell the other person: “I’ve run out of battery.”

Émilie Renard is the director of Bétonsalon—centre for art and research and François Aubart is an independant  curator, editor and teaches at the École nationale supérieure d’arts de Paris-Cergy (ENSAPC).