Cosmopolis #1.5: Enlarged Intelligence opened in Chengdu, China, presenting artworks and programs by almost 60 artists and groups envisioning how we may draw on intelligent technologies, as well as on ecological intelligence, to advance social values, rather than leaving capital to largely define the uses of these techniques and knowledge systems. The project is realized in collaboration with the Centre Pompidou and curated by Kathryn Weir, with associate curator Ilaria Conti and assistant curator Zhang Hanlu.

Among the works created for Cosmopolis #1.5, Ming Wong’s speculative entwining of hip-hop, Sichuanese opera and science fiction, The Bamboo Spaceship, was filmed at the post-industrial factory site. Zheng Bo invites viewers into a bamboo grove that has taken root within the warehouse space of the exhibition to unhook from energy-consuming networks and to cultivate an immediate, empathetic awareness of plants and other non-human beings. 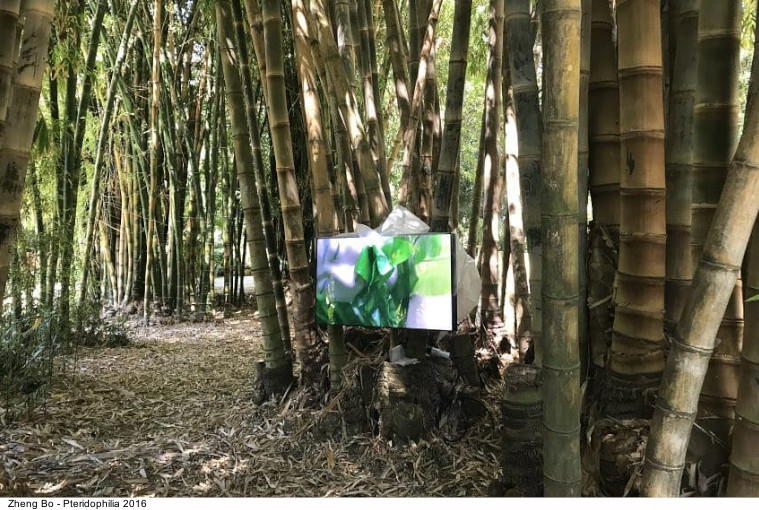 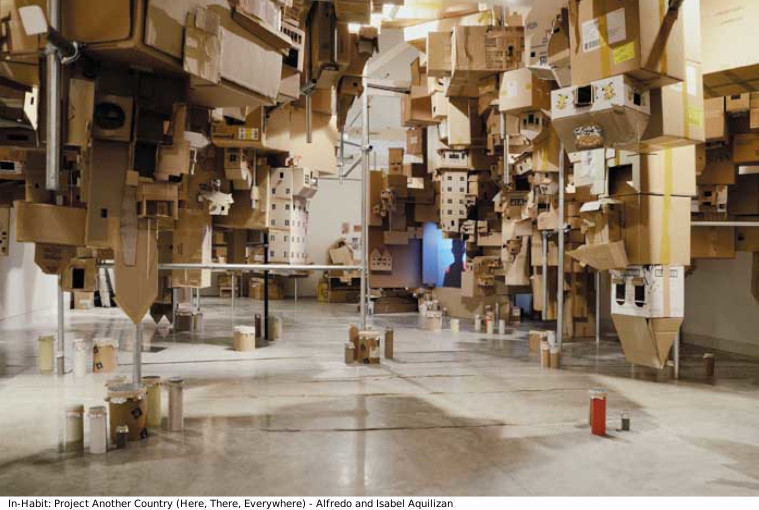 Yasmin Smith, who produced work in Sichuan’s “Red Basin” relating to bamboo, eucalyptus and tea plantations, finds ways of materializing the ecological intelligence of different species of plants, through combining ceramics with chemistry and environmental science. Alfredo and Isabel Aquilizan’s In-Habit: Project Another Country (Here, There, Everywhere), a cardboard metropolis on a giant satellite dish, is poised to receive intelligence from other times and places and to transmit fragile truths.

Cosmopolis #1.5 engages with urban and rural space and the shifts in the dynamic between them due to the digital economy and other technological, ecological, and cultural shifts. The cosmotechnical theory of philosopher Yuk Hui has informed the project through its re-envisioning of technology within specific historical and cultural contexts.

The Cosmopolis platform, launched by the Centre Pompidou in 2016, constructs bridges between new forms of artistic practice and research, between reconceived geographies and histories. The first two-year cycle, centering on collaboration and collective practice, culminated in the exhibition Cosmopolis #1: Collective Intelligence (Centre Pompidou, 2017). 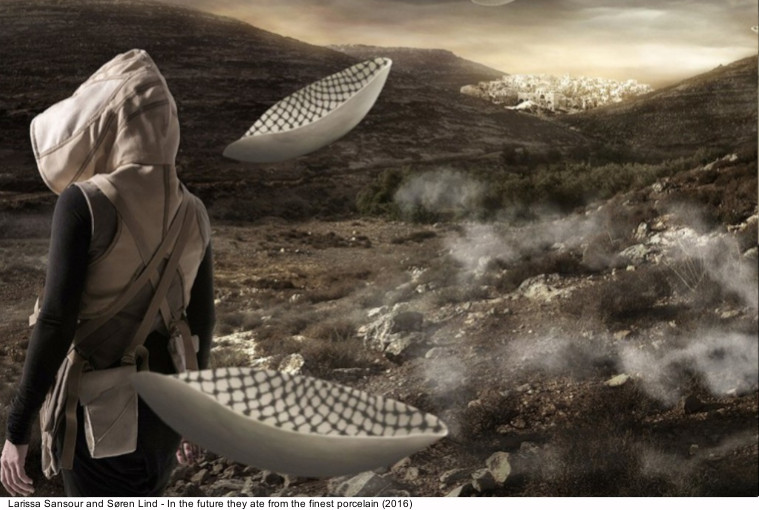 Artistic research—and the interdisciplinary and interregional knowledge production that it generates—helps to create the conditions for dialogue between different systems of thought in the arts, critical theory and the sciences. Artists bring forth unrecognised constellations, lines of influence and forms of knowledge and work against the ideology of single, synchronising forms of cultural or technological development.