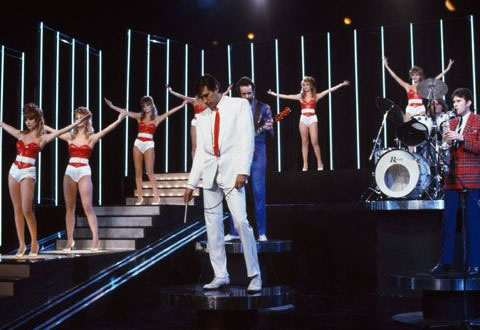 You can also see The Slew, Necro Deathmort, Jimi Tenor & Kabu Kabu, Macromassa, Lunice and Moodymann –among many others– at Sonar by Day.
Richie Hawtin joins the list of speakers at the Digital Music 2.0 seminars at SonarPro.

The Chemical Brothers are coming to Sonar with a new album, “Further”, and a new large-scale show with fascinating visuals that will undoubtedly be one of the festival’s most memorable moments.

The same applies to the concert by Roxy Music, an essential cornerstone of musical modernity and elegance, who are performing in Spain almost three decades after their last show in Barcelona.

Dizzee Rascal, winner of the Brit Award for the year’s best British Male Solo Artist, will be presenting his marvellous “Tongue N’ Cheek” live, while DJ Hell (with a special set opening for Roxy Music), Angel Molina (a double helping), Caspa (with the Mc Rod Azlan) and the djs from the label Sandwell District (who will round things off on the stage with their deep techno) complete a night of the highest calibre at SonarClub. 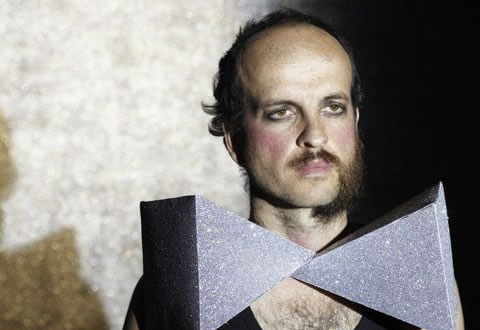 Jónsi, the charismatic leader of Iceland’s Sigur Rós, presents his first solo album (“Go”) at Sónar, with a stage show featuring an amazing design created by the British team 59 Productions, which could be one of the high points of Sonar 2010. Soon afterwards, Matthew Herbert, a contemporary classic, will be presenting his new project “One Club”, which takes him back to the dancefloor, while 2020Soundsystem are also premiering a new album, the simultaneously elegant and euphoric “Falling”. The standard on the decks will once again be of the highest level, with sessions by Dixon, Mooken, Undo and a special closing session by DJ Hell, who will treat us to another helping after kicking off SonarClub.

The Glasgow collective Lucky Me (with Mike Slott, American Men, The Blessings, Machine Drum and Éclair Fifi & John Computer) storm the Lab with their syncopated hip-hop and extraplanetary beats. Before that, we will be able to enjoy the live shows by The Pinker Tones (premiering a new album) and the impressive Fuck Buttons, as well as the double session by the Buffetlibre djs; and afterwards, rounding the evening off, the double-handed session by Del Palo Soundsystem, or in other words, Griffi and DJ2D2.

The final day of Sonar by Day is full of highlights, such as the concerts by The Slew (Kid Koala’s rock project), Necro Deathmort, Macromassa (with a new album!), Jimi Tenor & Kabu Kabu, Uffie, Narwhal, Huan, Lunice and the Canadian duo La Chambre des Machines, as well as the sessions by Moodymann (the day’s high water mark at SonarDôme), Jackmaster, David M, Funkforward and Wooky, among others.

It will also be the last chance to see the electric show POWEr (by the Canadian collective Artificiel), the works at SonarMàtica and the projections at SonarCinema.