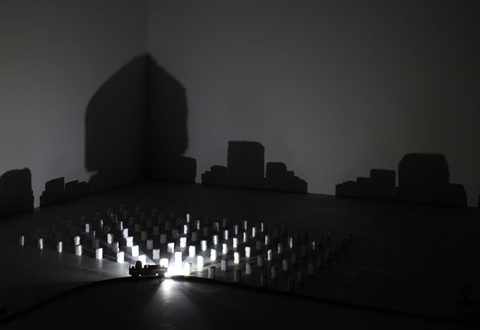 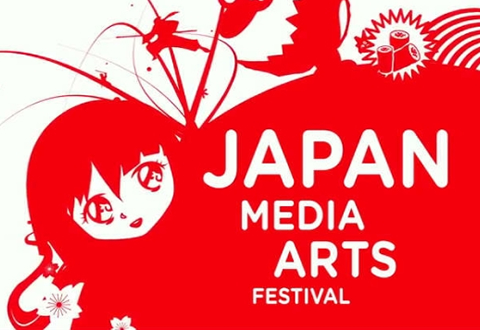 After Beijing, Shanghai, Singapore, Vienna and Istanbul, Dortmund (Germany) is the location of the sixth Japan Media Arts Festival (JMAF) overseas exhibition in 2011. Interactive installations, games, photography, manga, animated films and music can be experienced in a varied exhibition for which the award winners of the last festivals in Tokyo were selected.

Many elements of the comprehensive festival program are presented for the first time in Germany. Well known artists such as the Oscar winning director Hayao Miyazaki (Spirited Away, Howl’s Moving Castle) will meet the art of newly discovered talents like Shinya Uchida, an iPad-magician.

The pocket-sized 3-D cinema i3DG by Jitsuro Mase and Tsutomo Nagae invites you to give it a try. The manga café offers a selection of current Japanese comics and anime series while many more works of Japanese art and entertainment wait to be discovered. 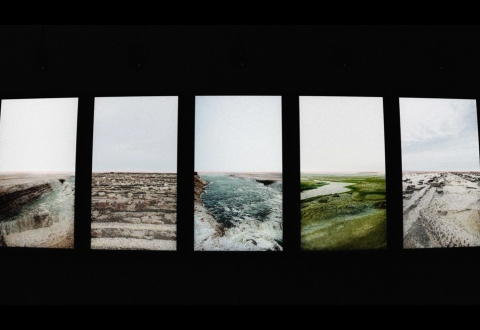 The live event on the opening night of the JMAF at VIEW, the club in the Dortmunder U, promises to be a cutting-edge event of Japanese pop culture. On 9 September at 20:00 sasakure.UK will feature Hatsune Miku, the most popular Japanese virtual singer and famous Pop-star. Hatsune Miku will also perform together with Momoiro Clover Z, the most energetic idol-group in Japan. In addition, one of the founders of Japanese VJing, Naohiro Ukawa, will create an impressive VJ-live-performance to round up an exciting night.

Furthermore, a special film program features current and classic anime films on the big screen. Masaaki Yuasa‘s films will be a special highlight. Three of his most important films will be screened: Kaiba, Mind Game and the new series The Tatami Galaxy. On 11 September at 18:00 the director himself will explain his work during a film talk.