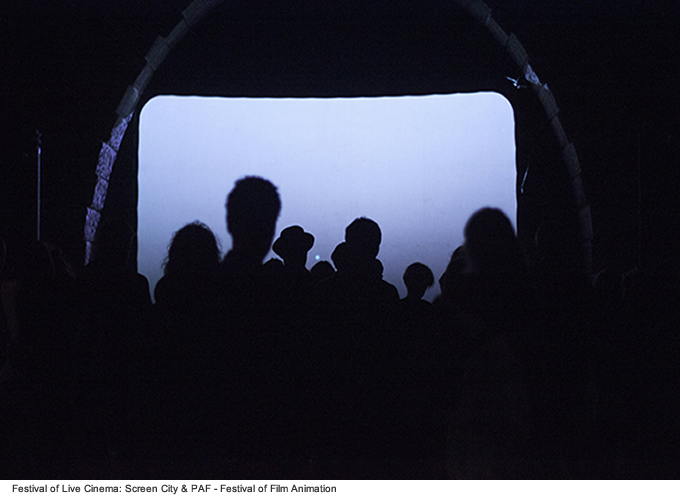 The Festivals of Live Cinema project is a unique collaboration between Czech and Norwegian platforms for film and contemporary art of the moving image. Under the umbrella of the year-long project, and with the participation of a number of international artists, curators and scholars, Screen City and PAF articulate the questions raised by the so-called phenomenon of Live Cinema today.

“Live Cinema” refers to projects which originate in real time as both the audio and the visual parts of the works are being created. The development of similar productions has been known since the end of the 19th century. We are interested not only in the current state of the art, but also in a historical reflection wherein the situation in the past is compared with the contemporary technological accessibility of moving images.

In the context of audio-visual performance and installation, Live Cinema is an important testimony to technological and social changes in the perception of contemporary art through different forms of presentation and interfaces.

An international team of curators and artists is participating in the project, whose main outputs can be seen and heard in Stavanger (October) and in Olomouc (December). Newly commissioned artistic projects will react to the genius loci of these cities and their particular buildings. 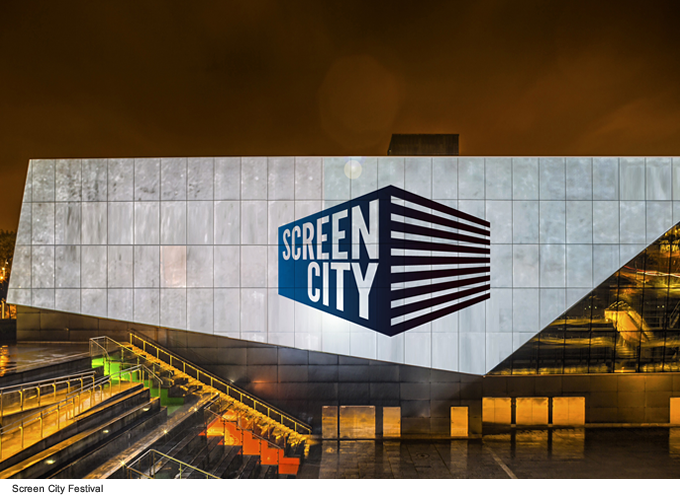 Screen City Festival is dedicated to presenting moving images in public spaces and to exploring the relationship between moving image, sound, and architecture. The festival’s format expands the borders of the cinematic experience, reflecting upon the line between the filmatic and the non-filmatic.

This years’ edition is entitled Labour & The City In-between. The programexplores the temporal, motional and spatial qualities of labour in our current industrial climate, and points to how these industrial changes affect a city’s architectonic and social spaces. Curated by Daniela Arriado (Chile/Norway) and PAF (Czech Republic). 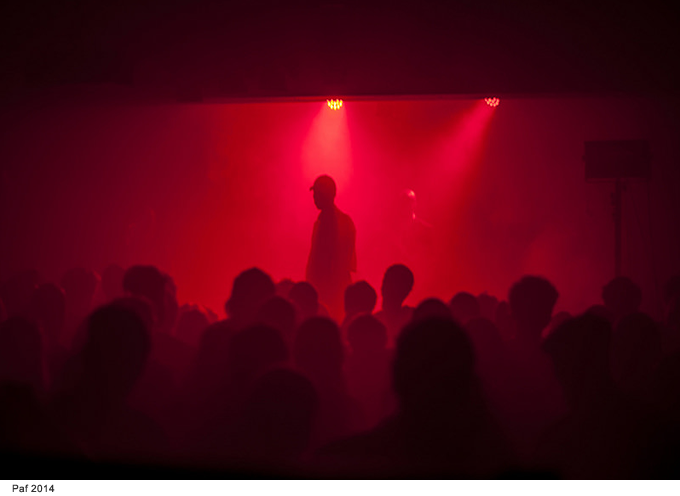 PAF—Festival of Film Animation focuses on a broad approach to the phenomenon of animation in the context of cinematography and visual art. The terms that rank among the leading topics for the festival are; animation, moving image, audio-visual art, cinematography, experimental film, video art, digital culture, and archaeology of media.