Cut to Swipe: a selection of recent acquisitions by MoMA 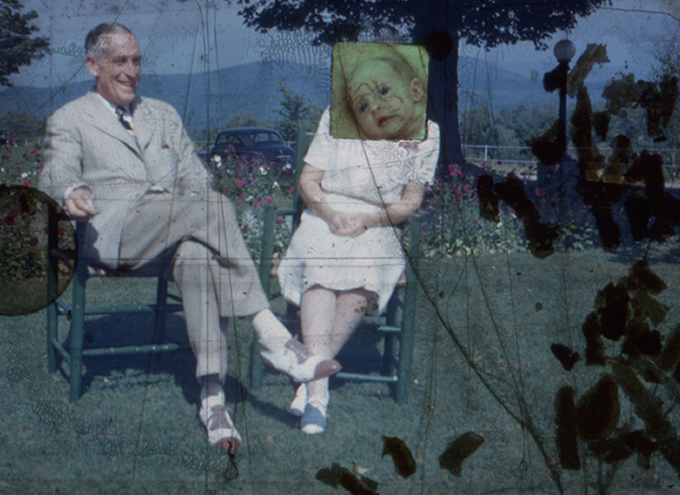 The works included trace the shift from analog to digital technologies through a range of responses to our rapidly evolving systems of image production and circulation. Featuring artists who appropriate and repurpose material drawn from mass-media sources like television, cinema, the recording industry, and the Internet, the exhibition considers the quickly changing nature of images and the surfaces and spaces through which they proliferate.

Cut to Swipe includes key works produced since the early 1980s, a moment that witnessed the advent of domestic VCRs, CNN, MTV, and the ENQUIRE database, a predecessor to the World Wide Web. Birnbaum’s PM Magazine reflects an early attempt to “dislocate” and “disassemble” television footage, “talking back to the media” by directly appropriating its own vocabulary through a labor-intensive process of culling tapes and re-editing them. 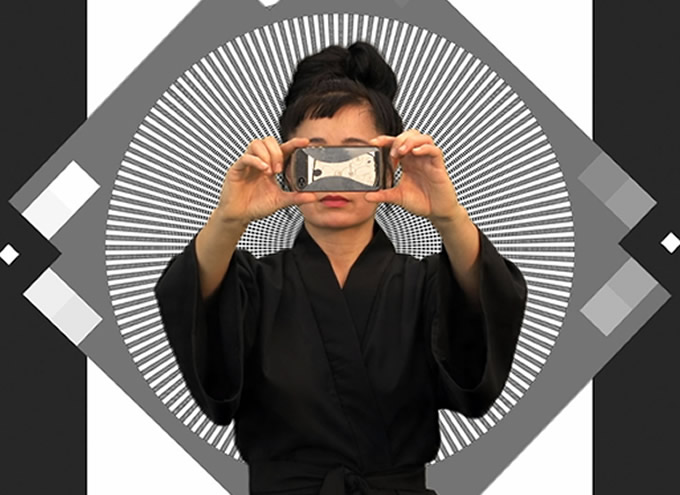 More recent works in the show reflect strategies engendered by the fluidity and speed of contemporary non-linear editing software, and the rampant diversification of screens, scales, and formats through which images and sounds recirculate endlessly. The advent of haptic, touchscreen technologies is also evident, as artists focus increasingly on examining the interface between the physical world of surfaces and the immaterial realm of digital images.

Carving out a space for personal and political reflection within pervasive streams of information, Cut to Swipe demonstrates how artists grapple to define new forms of materiality and fresh critical approaches in a radically more virtual world. If the cut signifies collage and montage, foundational artistic strategies of the 20th century, the swipe suggests a 21st-century condition in which images have moved off the screen, dispersed at the flick of a finger into almost every corner of daily life.