Art of the Airport Tower: Carolyn Russo and the photographic journey for Smithsonian 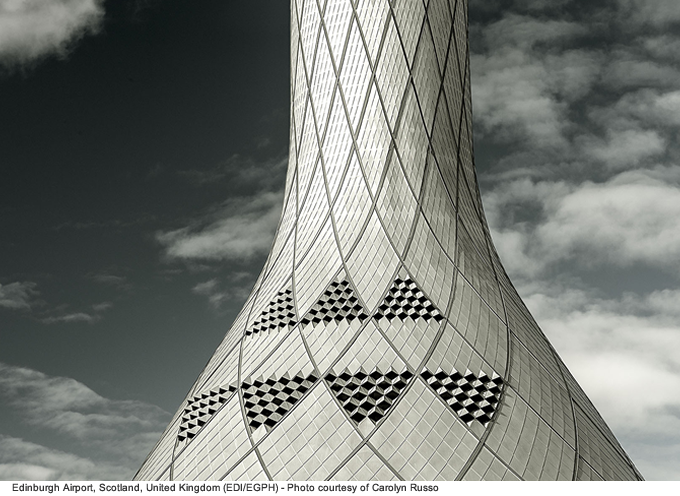 Art of the Airport Tower takes you on a photographic journey to airports in the United States and around the globe. Smithsonian photographer Carolyn Russo explores the varied forms and functions of air traffic control towers throughout aviation history and interprets them as monumental abstractions, symbols of cultural expression, and testimonies of technological change. These 50 images bring a heightened awareness to the simple beauty of the airport tower and a call for their preservation in the airport landscape.

Often the first impression travelers have when they reach a new destination is the tower, and each tower tells a unique and important story about its airport, community, and culture. Visitors to the Stockholm-Arlanda Airport in Sweden are greeted by two lookout points perched like birds at the top of the control tower to evoke protective ravens from Nordic mythology.

The crescent-shaped tower at the Abu Dhabi International Airport resembles the sail of a dhow boat to emphasize the area’s proud maritime heritage. Historic towers, such as the Ford Island Tower that withstood the attack on Pearl Harbor, provide a glimpse into earlier aviation eras. Collectively these towers represent many countries and cultures. They play a pivotal role in the vast network of air traffic control technology that brings people of the world closer together. 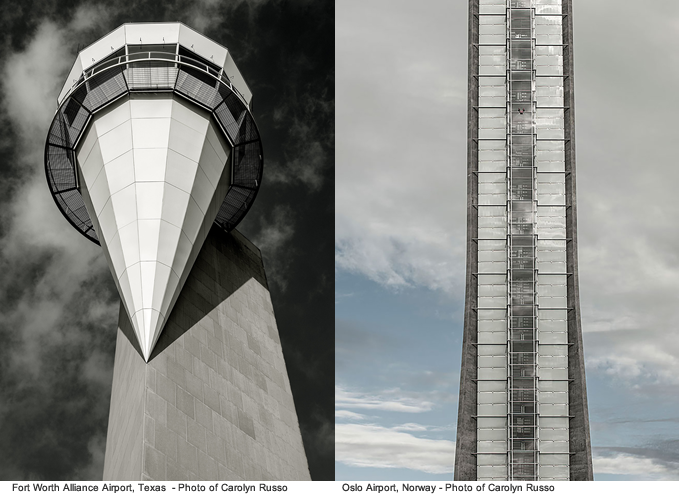 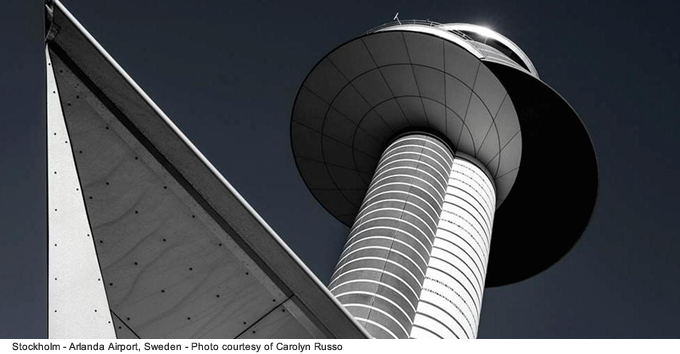 Russo’s striking photographs and informative captions reveal the architectural, cultural, and technological significance of each of the featured towers. This one-of-a-kind view of airport towers will change the way you think about flight.

Carolyn Russo is a photographer and museum specialist for the Smithsonian’s National Air and Space Museum in Washington, D.C. As a photographer Russo develops photography books and exhibitions. For her most recent book and exhibition Art of the Airport Tower, she traveled to twenty-two countries to explore and photograph over 85 contemporary and historical air traffic control towers.

Her photographs bring a heightened awareness to the simple beauty of these architectural structures, the technological changes, and a call for their preservation. As a museum specialist Carolyn acquires art for the museum’s art collection and curates art exhibitions. 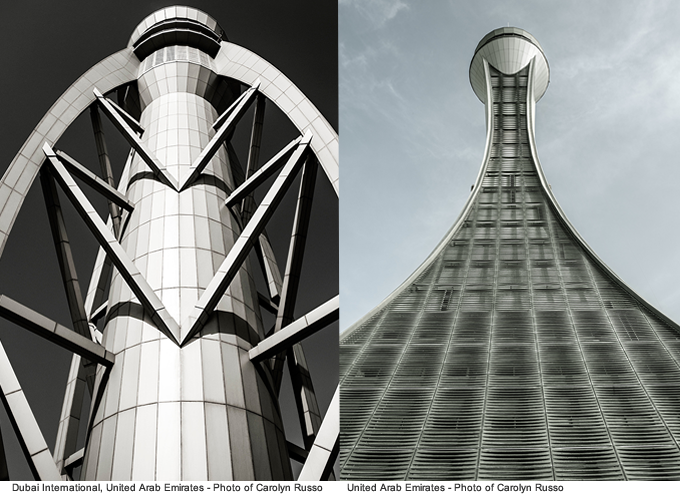 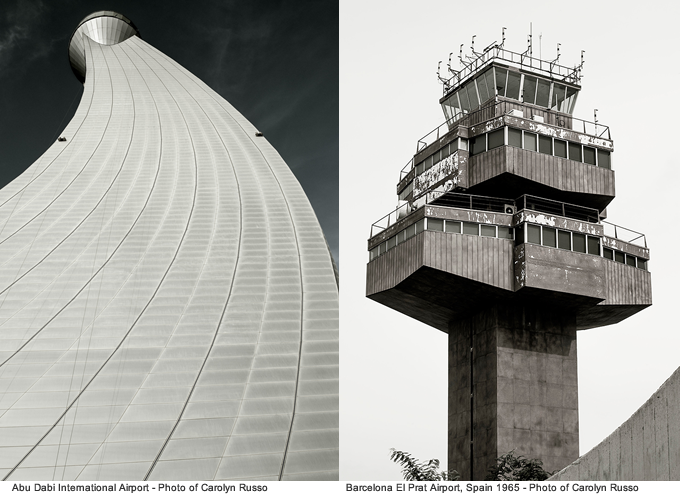 Her photographs have been widely exhibited in both solo and group exhibitions in the United States, Finland, and China and have appeared in numerous publications including the National Geographic Traveler, Science, Smithsonian, USA Today, Wall Street Journal, and the Washington Post.

She has lectured internationally and was an invited participant on the Embassy Speakers’ Program with the U.S. Embassy in Helsinki, Finland. Carolyn has a B.F.A. in photography and has studied at the Massachusetts College of Art and The School of the Museum of Fine Arts in Boston, MA, Richmond College in London, England, and the Studio Arts Center International in Florence, Italy.