The Numerical Self: a step inside Flora Miranda future fashion

Thinking of the “Quantified Self“, nearly everyone in the western hemisphere knows what it is or at least has an idea of what it could be: self-optimisation and self-tracking have been around for quite a while, always pushing the border between “just getting more productive” and the total exposure of private data. The scientific discourse around this topic draws a picture of both excitement and panic – on the one side scholars suggest that self-tracking, such as counting steps, pushes users to a healthier behavior.

Also, social media makes it easier to communicate with friends around the world. But on the other side, sharing, tracking and self- representation online has become nearly an obsession among mostly young people, which lead to a massive amount of scientific papers on online behavior, that all ask the same question: why do we want to put ourselves in numbers? Why do our social media statistics matter so much? And, who benefits from the data we upload daily?

Since the “Quantified Self Movement”, as it is called, is neither a general status of society nor a movement that affects every individual in every country, we must call it a “culture”, as Deborah Lupton, author of the book “The Quantified Self” (2016), suggests. She also states in her book that she understands “The Quantified Self” not only as a practice of self-improvement, but also an extension of memory in computerised form. 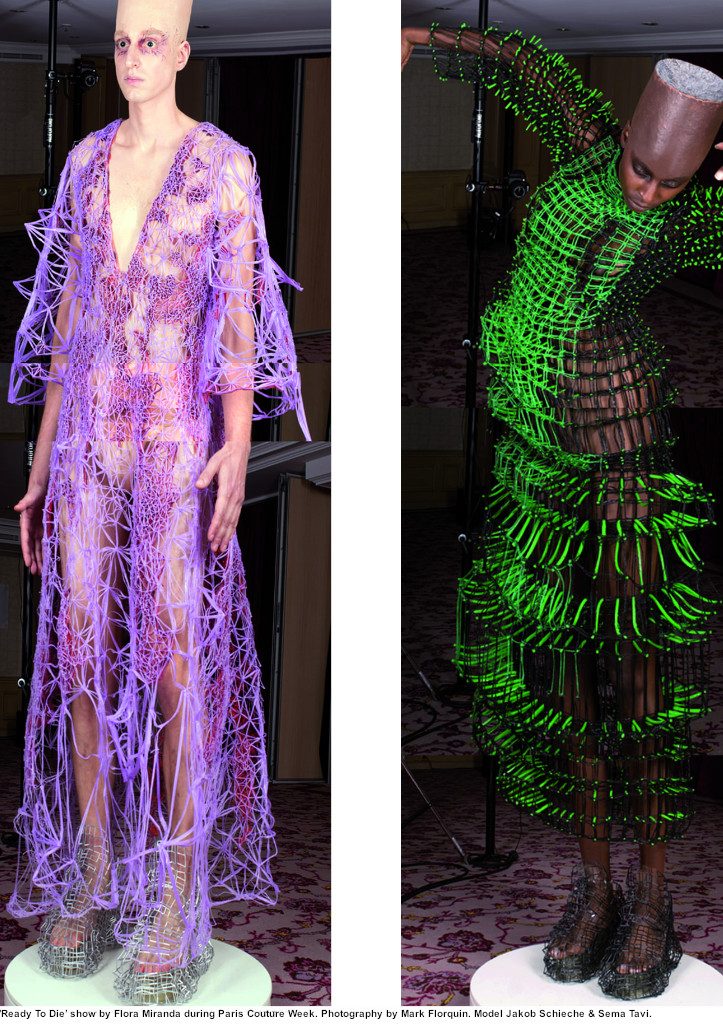 The concept of memory-extension brings a weirdly fitting picture of the Netflix series Black Mirror into play: in season 2, episode 1, a man dies in a car accident and his grieving girlfriend gets tricked into buying a robotic replication of her boyfriend. Because of the man’s past online behavior and data, the robot is able to behave and talk like him. Although I question that one could replicate a whole individual just through data resources at this point, the mentioned episode brings a fascinating idea to my mind.

Throughout movie history there have always been movies that prophesy the take-over of computers or the people who are in control of our private data – starting with 2001 – A space odyssey, going on with Matrix and, as the latest example, the series Altered Carbon. We use technology to make ourselves better, to improve our abilities and pay the price of exposing nearly everything about us to whoever. Also, we trust computers to a point, where we cannot live without them, they could be in control what we do and how we do it.

Games, movies, fashion, art and literature have always been an inspiration to technological innovation, as I see it: I am convinced that art, including all of the above, has been a muse to technological innovation more than once. Artists often are in a state of mind, where worldly borders don’t matter and that gives them the freedom to imagine scenarios that are ahead of their time. One example is HAL in the already mentioned movie 2001, another is the Austrian-Belgian fashion designer Flora Miranda. 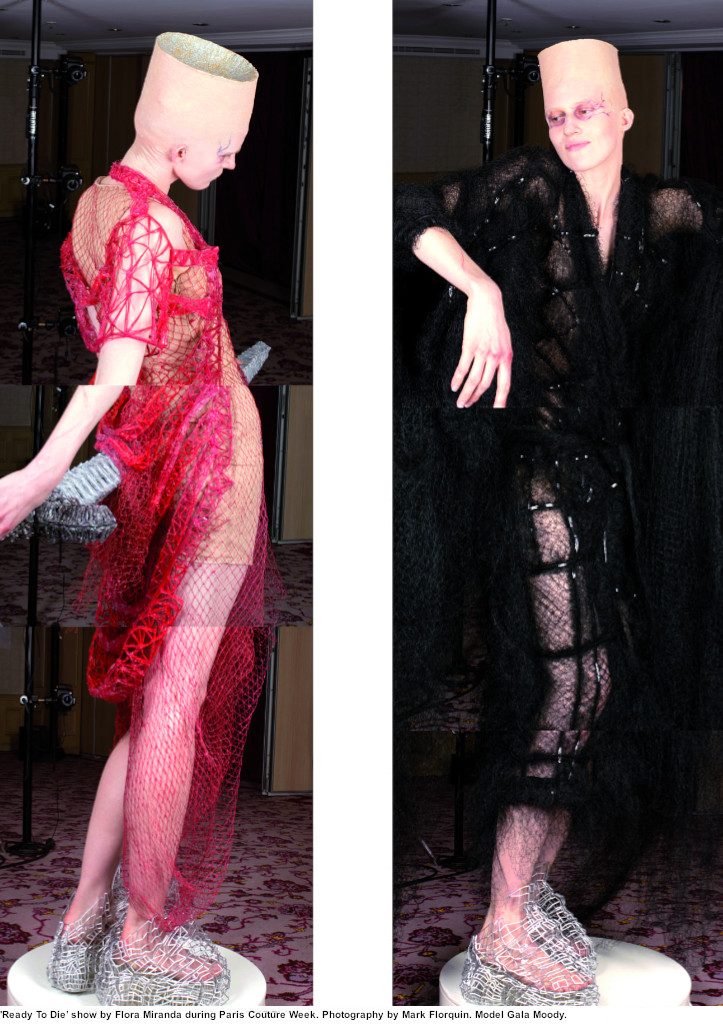 As we know, the 1960’s movie 2001- a space odyssey is about the computer HAL that takes over a space ship – but what leads to the honorable mention of Flora Miranda? Flora Miranda translates data and the whole idea of an immaterial body into fashion: starting with her collection she graduated from the Royal Academy of Fine Arts with, where she imagined the body in a state of de-materialising while getting beamed.

That collection’s overall look strongly reminds of the movie Matrix. She thinks the world differently and into the future, which led to her latest collection, that was presented at Paris Haute Couture Fashion Week in July 2018. She 3D-scanned historical dresses, let an algorithm interpret the data and translated them into the real world – into new, futuristic garments. But how does 3D-scanning work? In the process an object gets photographed from any angle possible and by creating so called “point clouds”, the computer can recreate the object 3-dimensionally in the digital.

What appears on the computer is the digital representation of the object’s surface made of data. Flora Miranda uses this data to construct a 3D-model of a new dress. The result of the whole project is both mesmerising and confusing: she calls her collection Ready to Die, revives “dead” dresses from the museum by recreating them with silicone threads and gives her audience a glance into an eerie, futuristic world. Not only does she address the fascinating side of the Internet and the idea of becoming eternal online, but she also offers her customers a step inside the future through fashion. 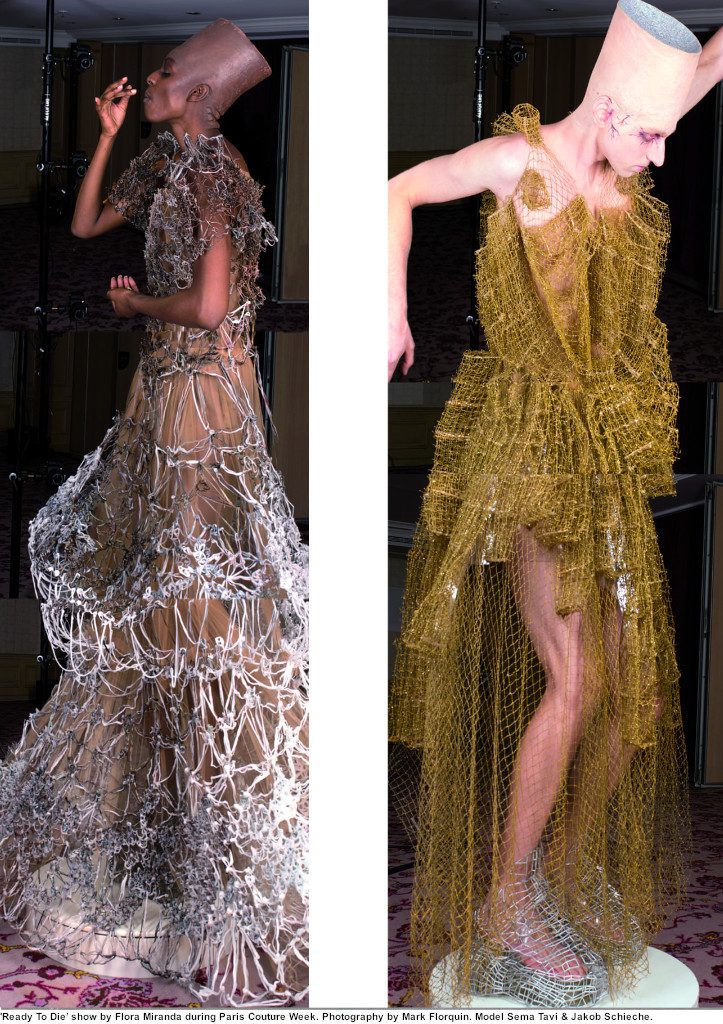 Besides her Haute Couture Collections, she also launched a Ready-To-Wear fashion line last year, which includes knitted luxury t-shirts with lyrics on them, made from merino wool and iridescent thread. The plot twist is: the lyrics get picked out for you by an algorithm that scans your activity on Facebook. Currently there are lyrics by the Finnish musician Jaako Eino Kalevi available; the whole process around the pieces is automated and digital.

Flora Miranda proves that data is not dead and that it can be much more than numbers in cyberspace. Her process of producing those shirts is actually very sustainable, since the garment is only made when someone orders it. So it is not only a luxury product because of the unique design and the exquisite wool, but also because the shirt has a whole personalised, digital production process behind it. Flora Miranda is a good example of what it means to work with data and our future.

Data is everywhere; everything is data and can be translated into data. There might be different scientific opinions on why we should or should not put ourselves into numbers – but I vision data to be more than that. Since the Internet consists of our data and we have implemented the Internet into nearly every part of our lives, we can’t escape from being put into numbers. We can’t see it, we can’t feel it, but it is there, and we have built a culture around it: The Quantified Self.

It is necessary to discuss the dangers of self-quantification, of course, but as history has shown us, when something sticks around for such a long time and we have incorporated it into our lives so heavily, we should start imagining what future lies within the technology – what art has actually done for over 50 years. One should not be intimidated by the endlessness and lack of control of the internet – it offers so many possibilities and new ways to live, that just viewing it as a plain tool would not do justice to what digital data is. 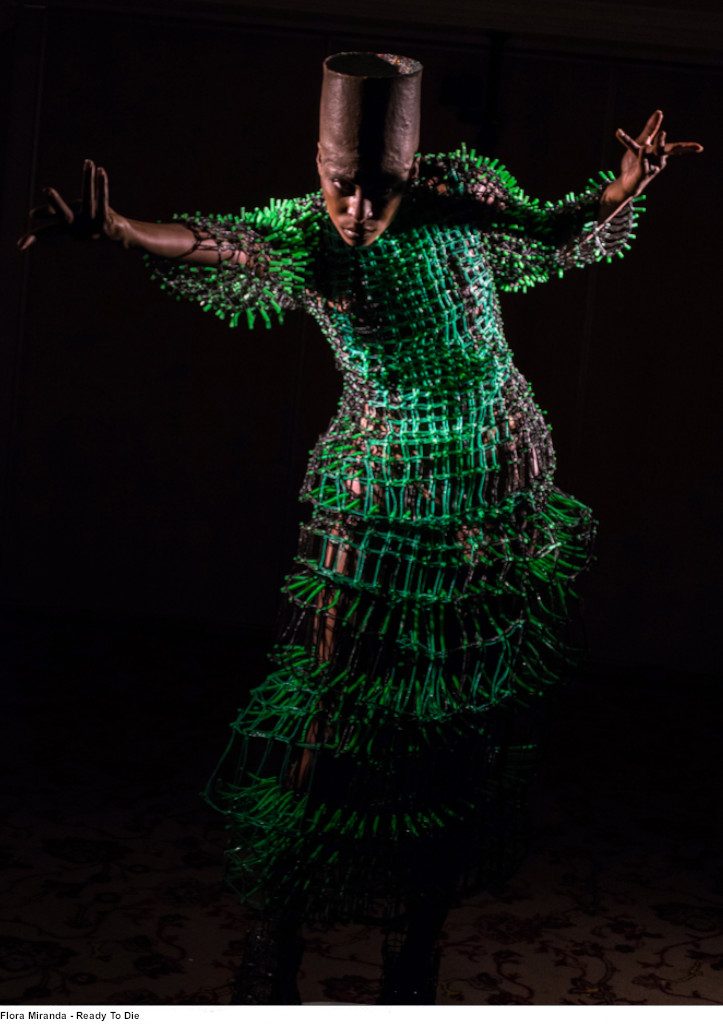 Although the internet and the discussion around data has been around for a long time, I feel like we are still pioneering and exploring the internet. My vision for data is that it empowers us. That we use it for our own good to create, to imagine, to innovate, to be outward looking. There is no need to be scared: we created the Internet, and, in a way, the internet recreates us.