How much of this is fiction.

How much of this is fiction. is an upcoming exhibition at FACT Liverpool, involving artists as tricksters and featuring work which involves the direct use of deception, tricks, hoaxes and hacks. These politically inspired media artists use trickery and deception to exploit the shifting boundary between fiction and reality in a world of ‘post-truth’ politics.

How much of this is fiction focuses on politically inspired media art that uses deception in all its forms. At the heart of the exhibition is the desire to address one of today’s most urgent political issues: the radical shift in the boundary between fiction and reality in public discourse, in a world increasingly governed by ‘post-truth’ politics.

How much of this is fiction. shows the artist as “dark jester”, as trickster, using a variety of hoaxes, hacks and ruses to reveal the hidden workings of power structures and the possibility of alternative futures. 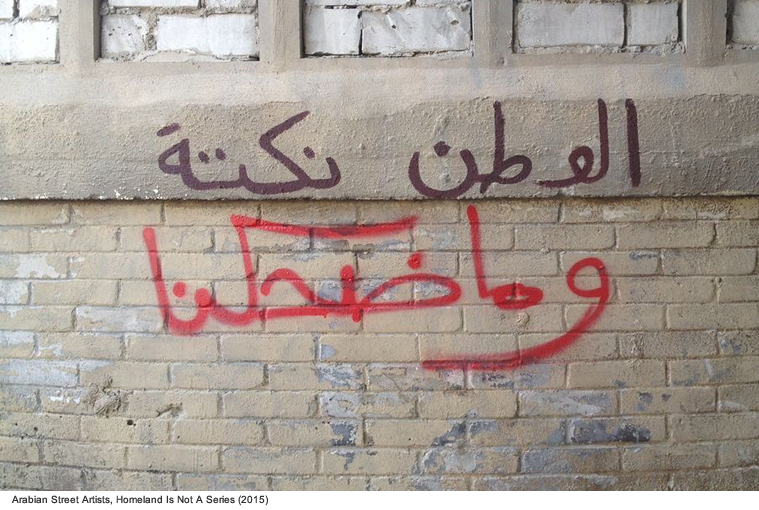 As well as acting as a timely reflection on the nature of truth in a time filled with fake news, misinformation, and tactical propaganda, the show also serves a historical purpose. Many of the high-speed media interventions showcased in the show are, to a degree, legacies of Tactical Media; a cultural and political movement that flourished in the late 90s. Tactical Media was the first to combine the power of art, the practices of PR and advertising worlds, and an experimental approach to digital media, to mount hit-and-run interventions in the media sphere aiming to create chaos as a means of generating political opportunity. 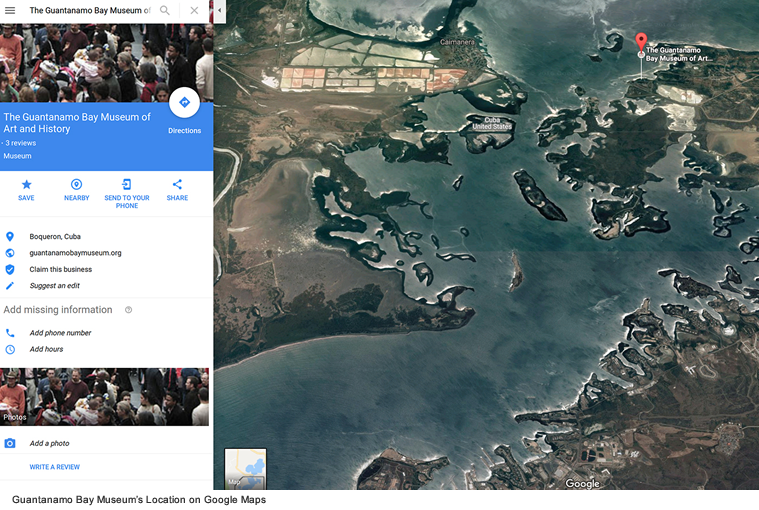