Curated with Christine Eyene, known for her enquiry into contemporary African art, gendered perspectives and nonobject based art practices – Sounds Like Her is a groundbreaking exhibition, set to broaden existing approaches to sound art, and to contest Eurocentric and patriarchal frameworks that have informed sound art practice and, arguably continue to dominate the scene today. 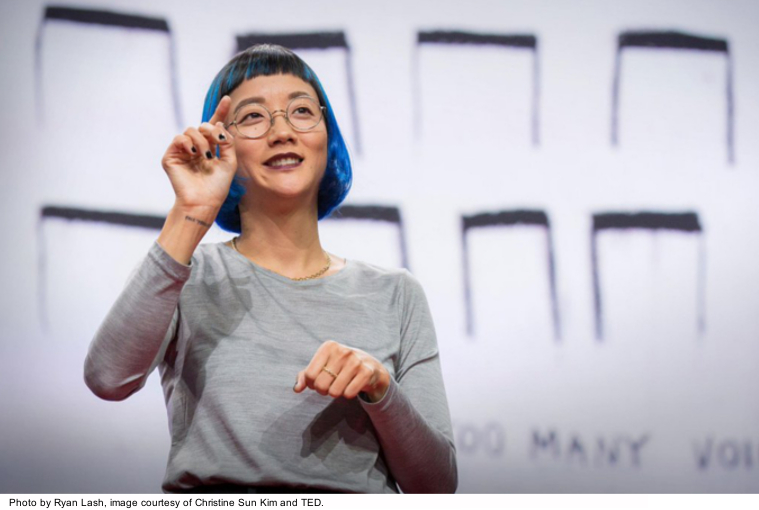 Sounds Like Her develops from Eyene‘s acclaimed exhibition, All Of Us Have A Sense of Rhythm, held at David Roberts Art Foundation (London) in 2015, which presented original research into the presence of black rhythms in the twentieth century and their overlooked legacy in the history of sound art.

Continuing this exploration, Sounds Like Her premieres a new commission by Sonia Boyce featuring an installation of placards adding to the artist’s Devotional series, a 30-year archive on black female singers performing in the UK. Ain Bailey’s immersive multi-channel sound piece The Pitch Sisters(2012) is a composition challenging the notion of a ‘preferred pitch’ of a woman’s voice, questioning restrictive heteronormative roles and who has the power to define gender ideals.

The exhibition also features emerging artists, including Berlin and Yaounde based Elsa M’bala, the only sound artist hailing from Cameroon and one of the few female artists practicing in this genre in Africa. Her sonic experiments on Bikutsi, a traditionally female Cameroonian musical genre, echo Yaounde-based painter Madeleine Mbida’s colourful compositions of Bikutsi dancers and chromatic reinterpretations of this music’s rhythmic patterns.

Magda Stawarska-Beavan’s new video Who/Wer (2017) follows the meanderings of a male protagonist, and blurs the boundaries between gender and languages of narration. Her prints from the Mother Tongue and Transliteration series materialise through sound waves, the structure of sounds and words, from the very first cry of her newborn son to the formation of his language and bilingualism. 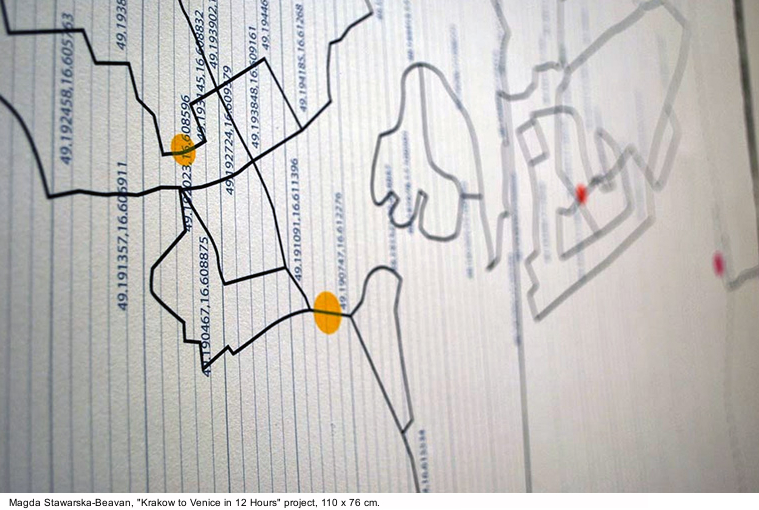 Christine Sun Kim, who has been Deaf since birth, will present drawings and documentation of performances exploring the materiality of sound. Her work unpacks the ‘social currency’ of sound and questions its ownership through engaging with it from her own perspective and challenging the rules dictated by mainstream society. She explores the many ways sound can be experienced – it can be felt, seen and experienced as an idea.

Finally, Linda O’Keeffe reflects on the sound impact of new renewable technologies from hydroelectric power to wind farms. For the show she will present a new work that was recently researched and developed in China. The piece interrogates the locals’ experience of wind, water and nuclear energies and how this impacts their breathing.

Sounds Like Her challenges restrictive social constructs of female voices. The exhibition represents new perspectives; re-framing how we experience the dynamic of sound as practiced by women from diverse cultures and gender identities.