Not all biennials are the same: “Le Biennali Invisibili”

The project provides a non-linear form of storytelling through a series of 11 “invisible biennials,” each based on a fictional scenario created by the authors of the project, and accompanied by a critical response from an external contributor. Le Biennali Invisibili embraces fiction and pseudo-reality as a framework for curatorial pursuit, as a series of virtual events, proposing -and critiquing- the conventional celebration of the design & art community. 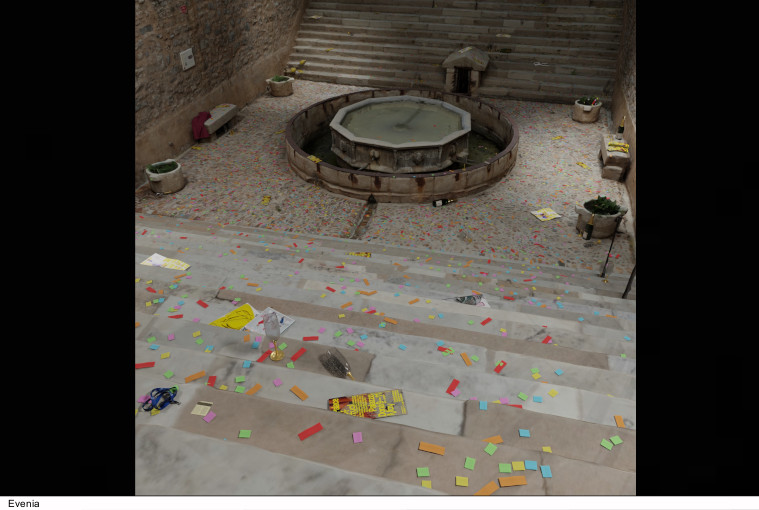 The 11 short texts are inspired by Italo Calvino’s novel Invisible Cities, and depicted by means of detailed immersive 3D environments. The imaginary biennial gatherings each have their own peculiarity, such as a biennial curated by a bot, a biennial where every decision is voted on collectively, a biennial by and for children, etc. 11 contributors from the architectural, artistic, and cultural spheres were prompted with a biennial each, providing a point of critical reflection on the international biennial circuit.

Not all biennials are the same. However, the format of showcasing new work, triggering discussions, and letting new canons emerge, as a time-based event taking place once every two years at the same location, has become the pilgrimage for the culture industries in the new millennium. Biennials (or biennales, a bastardization of the Italian original term that has slipped into as many different languages as locations) not only have the power to forge discourse, but also to unite transient communities through gatherings every two or three years, in cities that are momentarily transformed, and forever associated with those festivals of human culture. 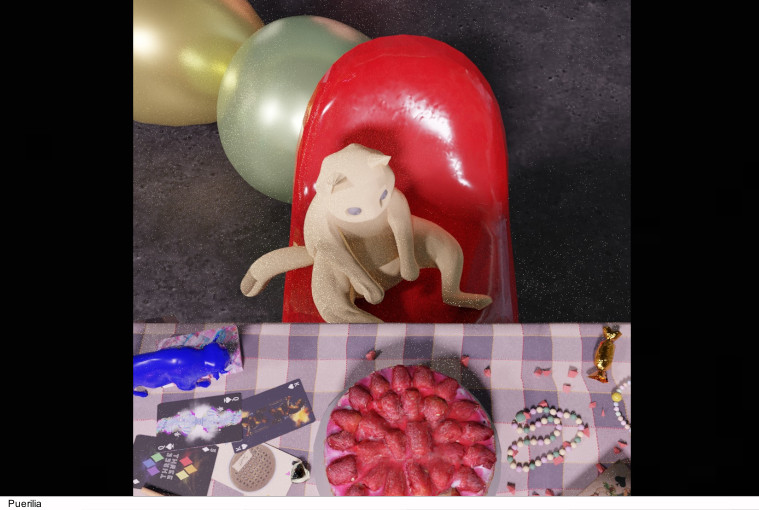 “Visitors” can get a sense of each “invisible” kermesse through multiple elements collected on the online showcase:  the story text, constructed recreating Calvino’s style, through a process of critical re-writing; a three-dimensional environment with scenic highlights, to construct a fragmented vision through glimpses of its atmosphere; and a critical response from one of the external contributors, all familiar and participant in the international biennial circuits. Contributors were invited to join this heterogeneous conversation, underlining the  nature of each invisible biennial, welcoming diverse modes of reading, and personal interpretations.

The Invisible Biennial texts were written by the authors of the project in a collaborative manner, collaging together parts of text, and adapting sections from the original Invisible Cities book by Calvino. The three-dimensional environments, sparked from the stories, were generated by incorporating models, and textures gathered from online CC sharing platforms, in a 3D-hoarding ready-made process, constituted another type of encounter: a feedback loop influenced by the transformations in the stories as they were being written up.

Through the interface with various externalities, like the network of contributors, spreading from New York to Hong Kong, the project becomes an open conversation, shaped also by contingencies. On the other hand, the incorporation of Calvino’s text fragments brought slight distortions and even moments of “lost in translation,” welcomed as inspiring detours.