Easy is Not a Concept. Reclaims the body as technology

Easy is Not a Concept, a solo exhibition by Research Resident Nancy Nowacek, focusing on labor, urban planning and technology, is going to finish at the beginning of August at Eyebeam in New York.

The exhibition will feature sculptural, performative, and digitally-based works that address the body. Nowacek’s work often deals with invisible but all-important systems like bureaucracy, urban planning, software and infrastructure, by making them tangible. Most recently, Nowacek completed a crowd-funding campaign for a floating pedestrian bridge between Brooklyn and Governor’s Island called Citizen Bridge — artifacts and documentation from this project will also be on view.

Nancy Nowacek makes task-based encounters between bodies, things, and the space around them. Her work examines the relationship between late-capital post-industrial time-sense and body-sense, where physique has been eclipsed by other man-made machines as useful—or valuable—technology. Expanding beyond exercise to the grammars of functional movement, dance, and physical labor, her practice aims to challenge and reshape this contemporary body schema. 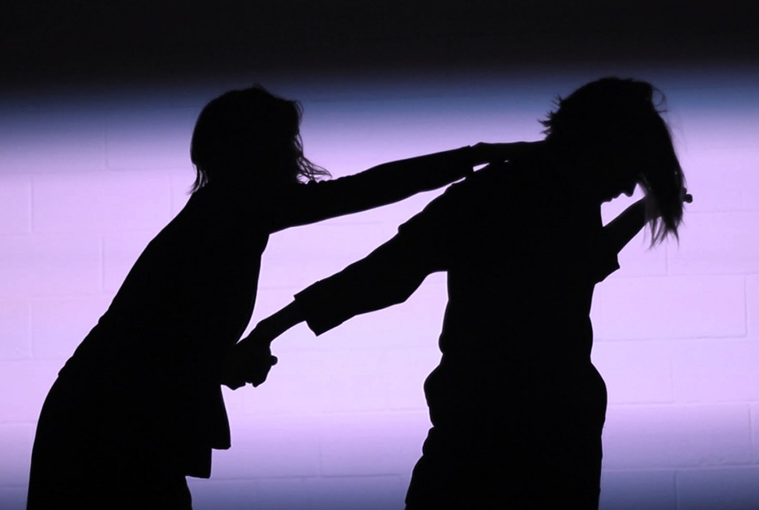 She makes sculpture, performance, and drawings to collapse thinking into doing, reinstating the body’s relevance as a functioning object, tool, channel, and ultimately site of imagination.

Some of her artworks included in the exhibition:

This open-source library of ‘people textures’ for Sketchup challenges us to imagine other kinds of users than the default middle-aged man: somersaulting, differently abled, short, tall, and more.

You Are the Figure

These 100 scores direct the viewer to play in the life of another, through their actions: instructions like, “You are a junior analyst crawling wordlessly…” The series reimagines Edward Muybridge’s photographic motion studies in then age of Snapchat. They are projected into a space in this presentation

The component pieces required to create a single half-module for a 1400-ft. (floating) sculpture for walking on water called Citizen Bridge. This piece of temporary infrastructure will be a floating pedestrian bridge between Governor’s Island and Brooklyn. 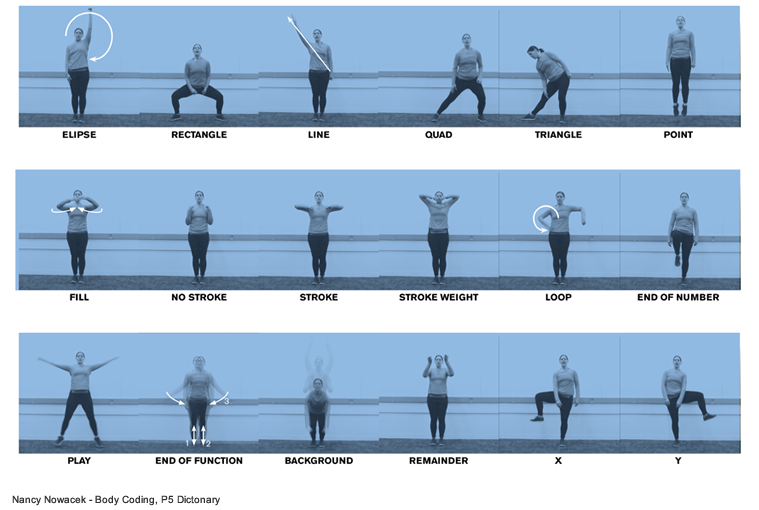 Four years of files accumulated around Citizen Bridge — including insurance documents, government proposals, late-night complaints and countless emails— opened by order of date. This is an unusual documentary for an unusual project