With The Assembled Human the Museum Folkwang focuses on the manifold entanglements between human being and machine: the exhibition presents art as a mirror of industrialisation, technologisation and digitisation. It provides a cultural-historical survey that encompasses key works of painting and graphic design, early experiments in photography, installations and films, along with recent works of Post-Internet Art. The Assembled Human transcends media and epochs to explore the major societal issues and upheavals of the last 150 years. 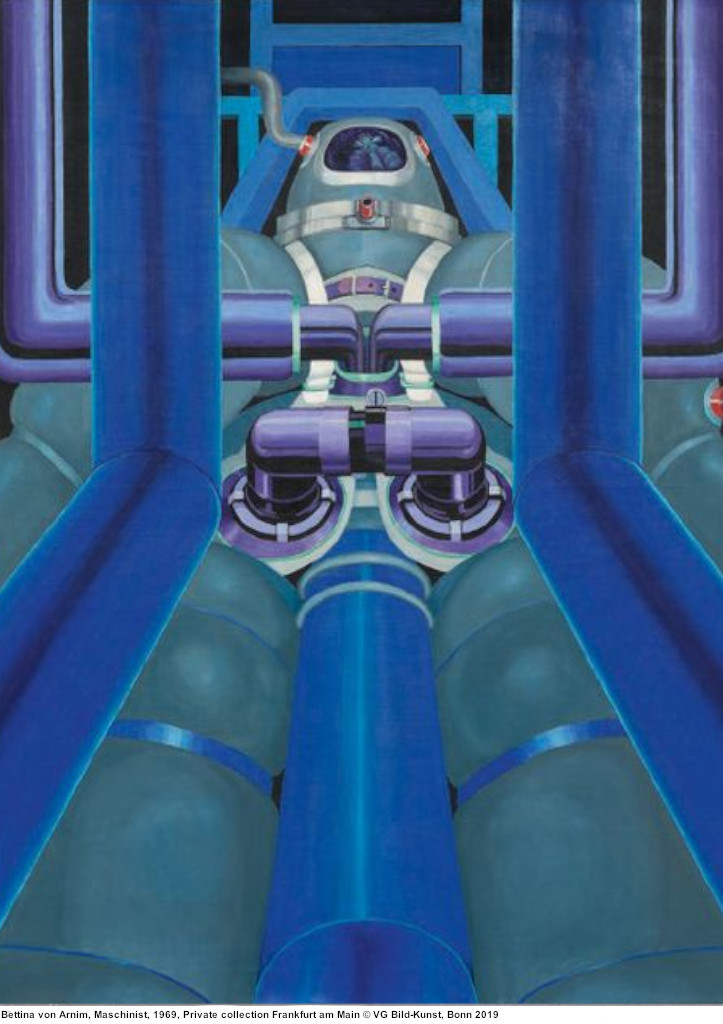 Among the exhibition’s key narrative threads are the links between war and technologisation, the optimisation of work in factories and later in the service society, and the increasing dissolution of the body in the digital world of the twenty-first century. Its major historical cornerstones include Germany’s industrialisation and the two world wars as well as the cybernetic turn of the 1950s with the advent of the age of information.

Utopian hopes for the future, the fear of loss of control and the concern that the human being might be supplanted by the machines he has created are among the ambiguous conceptions of machines and technology presented in the show.

From Futurist painters such as Fortunato Depero and Giacomo Balla to masterworks of Cubism, Constructivism and New Objectivity by Fernand Léger, Marcel Duchamp, El Lissitzky, Otto Dix and others, the show features several of the most important artistic stances of the early twentieth century. 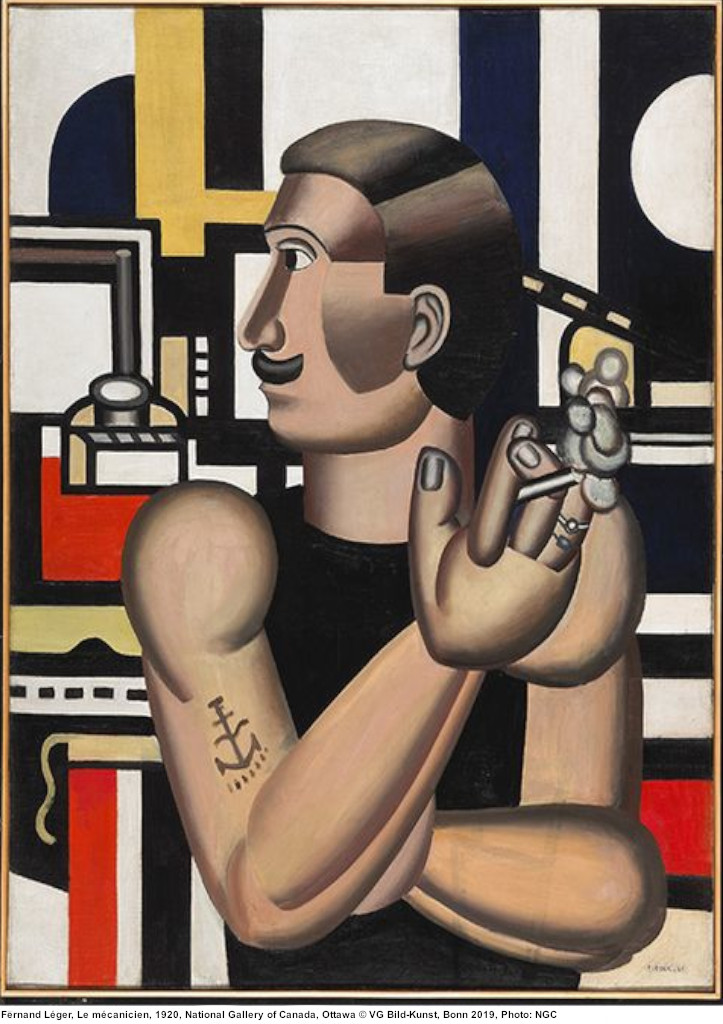 With exponents of post-war art, among them Robert Rauschenberg, Eva Hesse, Roy Lichtenstein and Konrad Klapheck, and feminist positions of the 1960s with works by Maria Lassnig, Helen Chadwick and Lynn Hershman Leeson, it spans the art history of the past century, up to works by Ed Atkins, Trevor Paglen and Avery Singer. In addition to painting, sculpture, graphic art and photography, the show also encompasses works of video and performance art.