Phantom Plane, Cyberpunk in the Year of the Future

Far from having become outdated, cyberpunk’s dystopian scenes – its protagonists, networked and yet isolated, navigating neo-noir city streets illuminated by the glare of commerce – look like an average night on the town in 2019, whether in Hong Kong, Los Angeles, Jakarta or New York. 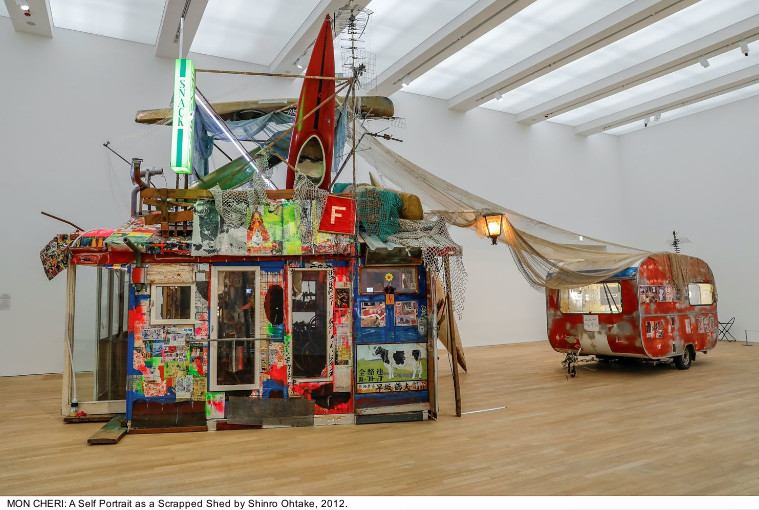 Like so much that was once seen as “cyber” or virtual – as outside of us, a separate and distinct terrain to be explored or conquered – the realms of cyberpunk have begun to seem less like an otherworldly plane, and more of a funhouse mirror of our world, lives, and history. And yet, the more cyberpunk’s futures turn into reflections of our unremarkable, daily experiences, the more the science fiction being produced now is left in an awkward relationship with the future. Instead of forward-facing narratives, contemporary science fiction has become dominated by crisis modes and fantasies of perpetual disaster.

Inspired by 2019 – the year that many iconic cyberpunk futures were set or scheduled to arrive (see Bladerunner, Akira, Running Man, The Island, and more…) – this exhibition, Phantom Plane, Cyberpunk in the Year of the Future, considers the hold that cyberpunk retains on our collective imagination. While the genre’s perspectives have primarily been explored in other genres besides art – such as film and literature, as well as animation and manga, video games, and graphic novels – Phantom Plane explores how its tropes have also bled into art and visual culture, and critically examines its fantasies and system of representation.

The exhibition centres around “the meta-city”, as the cyberpunk author William Gibson called the Internet: an urban space just as virtual as it is real. Whether through spectacular panoramas of virtual mega cities, buildings or urban surfaces, or through more affective or psychological depictions of life within, the exhibition questions the ways in which the metropolis of cyberpunk has transformed from a fantastic metaphor for life in the future into an inescapable, looping present. 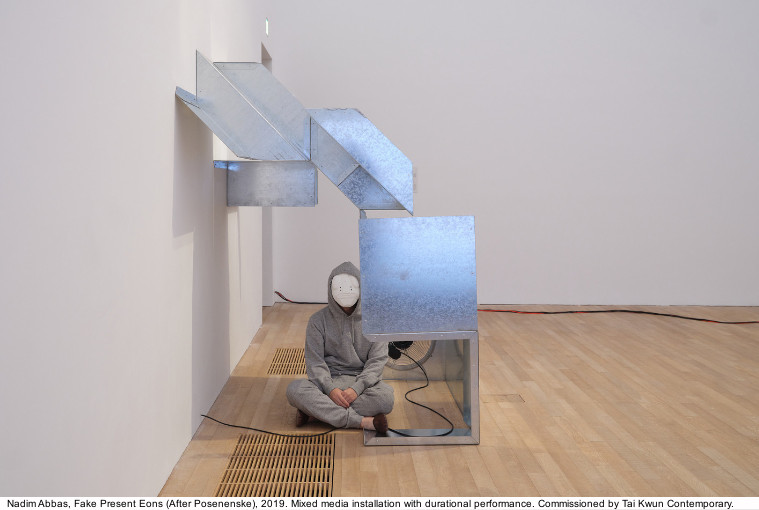 In some of the works on view, the city – its denizens and attendant digital spaces – linger as ghosts of past futures. Certain artists look at the city’s skyline from afar, whether representing it as spectacular, strange, or utterly ordinary; others get to know the people and machines that populate a metropolis, subverting or questioning stereotypical ways that Asian cities have often appeared in Western and Japanese science fiction narratives: artificial, neon-drenched, latently threatening.

Some pieces explore the exploitative labour practices that get overlooked in our desire to imagine virtual space as a seamlessly equal playing field. Other artworks on view trace how intellectual capital flows from country to country, spreading the knotty ramifications of life in the digital age. Still others draw on our fascination with cyberpunk’s fascination with oppositional subcultures, with shantytowns and alleyways, with punk bricoleurs repurposing the electronic waste of mass consumption.

As Gibson once wrote, “cities can be at their experientially richest during periods of relative disjunction.” Noting that “cities, to survive, must be capable of extended fugues of retrofitting,” he pointed out that “relative ruin, relative desertion, is a common stage of complex and necessary urban growth. Successful (which is to say, ongoing) cities are built up in a lacquering of countless layers: of lives, of choices encountered and made.” Might these growing, lacquered layers of metropolitan life – marked by ruin and desertion but also by retrofitting and renewal – parallel or even embody the metamorphosis of cyberpunk’s imagined futures into the familiar patterns of our present-day lives? In seeking to answer that question, Phantom Plane looks to reveal the reinvention and forward movement in the most dramatic and dystopian or even just uncertain of moments. 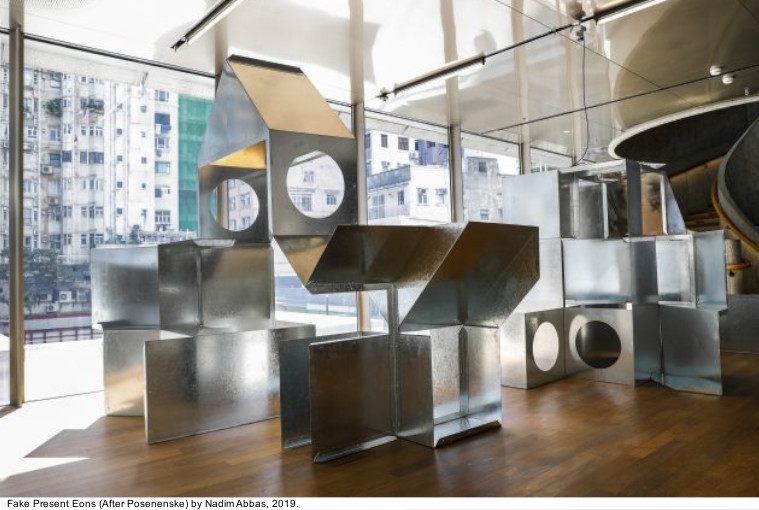 Working with other like-minded institutions and art groups to present the highest standards of exhibition-making and art programming, Tai Kwun Contemporary hosts six to eight curated exhibitions every year alongside exciting public programmes. Reflecting as well as contributing to Hong Kong’s contemporary art landscape, these exhibitions affirm the city’s position as a leading international art hub in Asia.