“More Than 50 Percent Of My Work Is Unbuilt”: Moshe Safdie in new Time-Space-Existence video

After half a century working in architecture, Moshe Safdie remains one of the world’s most influential modernists. Winner of the prestigious AIA Gold Medal, Safdie is known for his environmentally-ambitious projects and bold forms. In this new short video from the Time-Space-Existence series, Safdie ponders on his own legacy and that of his Habitat 67, the designs that will never be built, and what he believes has made his work so timeless.

Produced by PLANE—SITE, the video has been commissioned by the GAA Foundation and funded by the ECC in the run-up to the Time-Space-Existence exhibition during La Biennale di Venezia Architettura (opening May 2018). Born in 1938 in Haifa, Moshe Safdie is an Israeli-Canadian architect, urban planner, and educator. After graduating in Architecture from McGill University in Montreal, Safdie was an apprentice to Louis Kahn.

Safdie is most well-known for his iconic, cellular and prefabricated units for living, Habitat 67, designed early in his career in 1967. Shortly afterward, in 1970, he established a Jerusalem office and was heavily involved in the development of Jerusalem’s new city center. Safdie is also known for his work on the Marina Bay Sands Resort in Singapore, the new Yad Vashem in Jerusalem, and The United States Institute of Peace Headquarters in Washington DC. 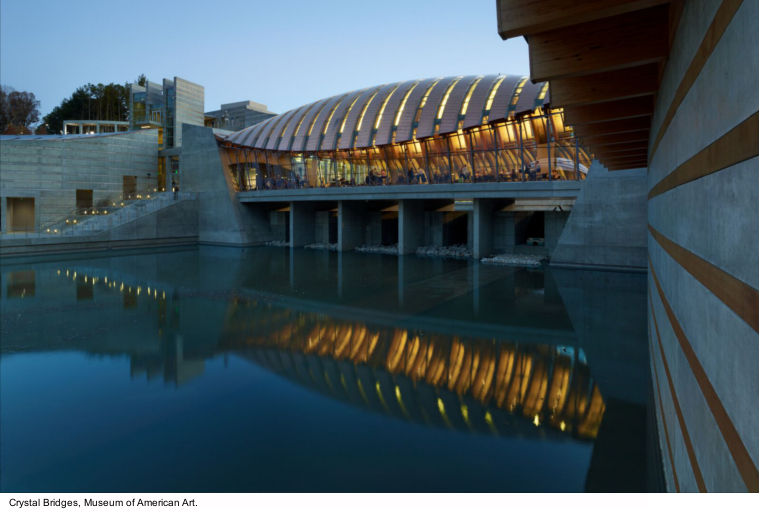 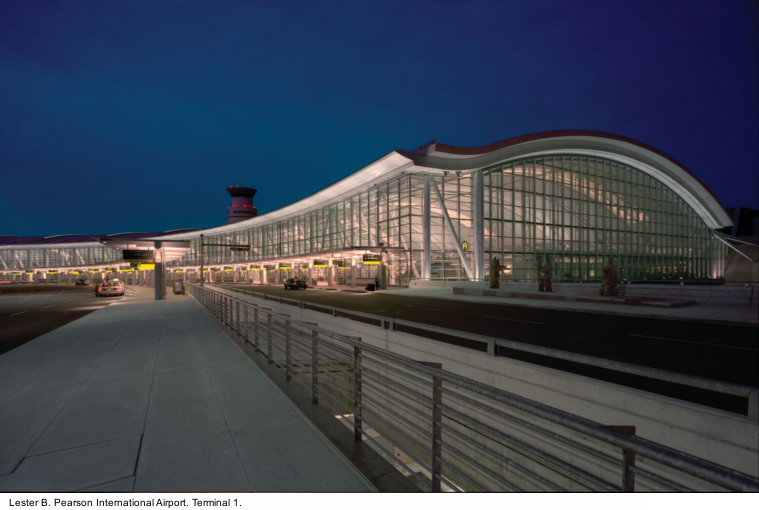 PLANE—SITE traveled to Moshe Safdie’s Boston office to discuss the topics of time, space, and existence as they relate to Safdie’s work. He discusses the necessity of remaining responsive to a building’s purpose as an architect, and why he felt it necessary to subordinate himself — rather than simply repeat Habitat 67’s geometric design method throughout his career.

It is this contextual approach, he believes, that makes a building truly timeless. He also discusses why many of his projects were never built, and why he doesn’t consider this to be a bad thing. For him, some of his most significant work remained only on paper.

The Time-Space-Existence video series has already featured both prominent and emerging architects including Denise Scott-Brown, Peter Eisenman, Meinhard von Gerkan, WOHA Architects, Curt Fentress, Dirk Hebel, Arata Isozaki and others. The series will be exhibited in Palazzo Bembo and Palazzo Mora, and distributed digitally to the media and press. At least one video will be released each month in the run-up to the opening of the exhibition.This interview series has been made possible with the support of the European Cultural Centre. 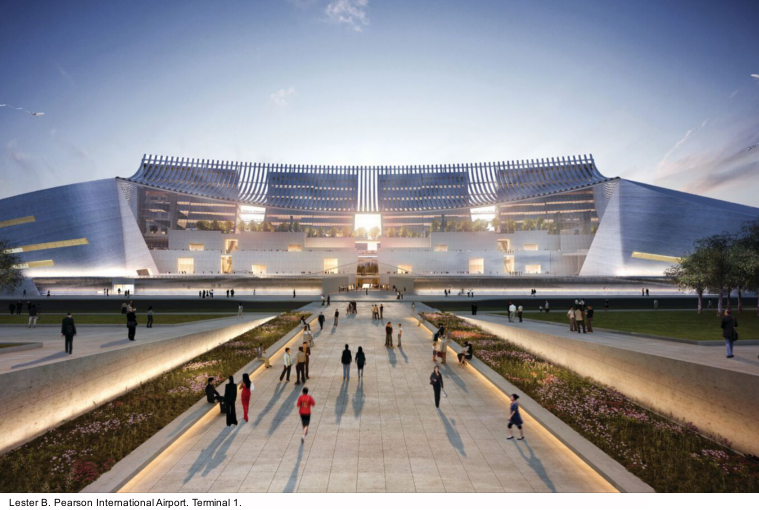