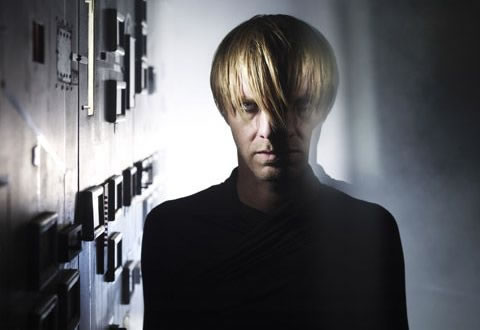 Sónar by night presents the live shows by LCD Soundsystem, Air, Plastikman, Hot Chip and The Sugarhill Gang, The Mary Anne Hobbs showcase (with Flying Lotus, Roska and Joy Orbison) and sets by 2manydjs, Magda, Claude VonStroke and Hudson Mohawke, among many others.

Sónar by day presents on it’s second round acts by King Midas Sound, Nosaj Thing, Delorean, BFlecha, New Young Pony Club and Lucrecia Dalt, plus the showcase from sp.ARK, with bRUNA and Bradien.

L’Auditori will provide the special act by Cabo San Roque, who present their their new mechanical orchestra built with off cast material from an old biscuit factory.

The eagerly awaited shows of LCD Soundsystem –presenting their incredible third album–, Air –bringing their seductive themes from “Love2” to the stage– and 2manydjs –who have revamped their audiovisual show for the occasion– stand out on the main Sónar by night stage. Three dates not to be missed as well as those by Buenavista (opening), the Belgian duo Aeroplane, the mysterious John Talabot and the fantastic American DJ Claude VonStroke, in charge of closing the night.

Another three shows not to be missed in the SonarPub: Plastikman –the alter ego of Richie Hawtin, with a spectacular technological set-up– the British Hot Chip and the German duo Booka Shade, both presenting their latest work. Together with, Mark Jones (the Wall Of Sound big man), Magda (one of the best DJs in the world), Dixon (master of contemporary house) and Carte Blanche (the French DJ Mehdi and his co-pilot Brit Riton giving a classic pure house party to close the night). 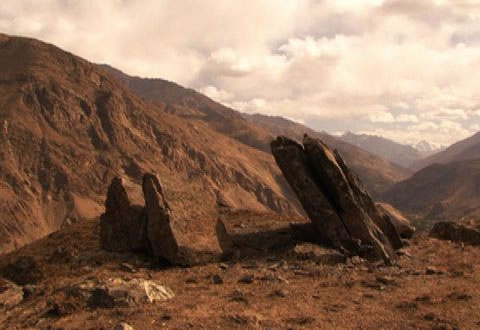 Another year on, Mary Anne Hobbs presents her SonarLab showcase on Friday night, on this occasion including three of the most sought after producers of the moment: Flying Lotus –his “Cosmogramma” is undoubtedly one of the most important albums of 2010 so far–, Roska –new king of UK funky– and Joy Orbison, the young wizard of the new garage-house that everyone is talking about.

Just after them the eagerly awaited performance by legendary The Sugarhill Gang (the first ever hip hop group in history?) and the the set by the Scotsman Hudson Mohawke. Two of the most interesting Spanish DJs of the moment, Ernie and Cora Novoa, who open and close respectively the open air stage at Sónar by night.

Use the parking at Sónar by Night: more than 2000 parking spots right next to the Fira Gran Vía (M2) site.

Sónar by Day and L’Auditori

There are many important dates on the four stages of Sónar by Day: the concerts by Faraón, Aufgang and King Midas Sound and the audiovisual show from the L.A. beatmaker Nosaj Thing in SonarHall; the concerts by Delorean, New Young Pony Club and the newcomers presented by the BBC Introducing, Nedry and Shake Aletti in SonarVillage; the 10 acts provided by the Red Bull Music Academy in SonarDôme (BFlecha, Lucrecia Dalt, Pursuit Grooves, Braiden, Dizz1…); and an interesting programme in SonarComplex, that opens with a performance by Phill Niblock and Carlos Casas, continuing with the showcase from Barcelona label spa.RK (with acts by bRUNA and Bradien) and closing with the unusual songs of the Galician Emilio José.

What’s more, L’Auditori provides the stage for another very special concert, that of the catalan group Cabo San Roque, presenting “La Orquesta Mecánica de la França Xica”, formed by instruments made from the off casts from a derelict biscuit factory.