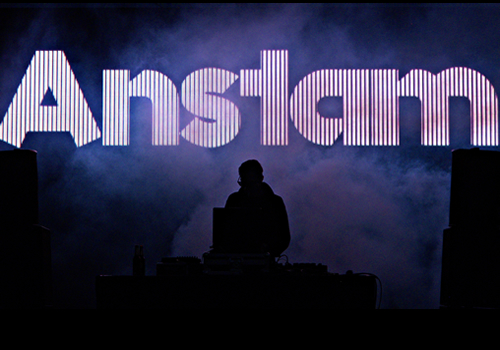 Anstam‘s music is marked by darkness. A wide darkness, stretching throughout a space that is merely deducible, yet extremely claustrophobic since it is filled with many elements. It is as if the listener was taken to a large and dark room where he was left to roam and discover its secrets.

Sounds recalling an out-dated postmodernity, unexpected tempo changes, daring emotional superimpositions…Everything tells the story of a constant research that won’t stop, finding its propelling force in the unpredictable. The journey represents the right metaphor for Anstam, who began from traditional music and came across the frontiers of electronic music. In his first album, Dispel Dances, released by Modeselektor‘s 50Weapons, the Berliner producer revisits his last dubstep trends along with the most celebrated IDM, mixing dark and nervous beats with industrial sounds and future atmospheres, always providing emotional and thrilling moments.

For me, Anstam represents an imaginary and abstract place, my personal heart of darkness, in a certain sense. Music is a like a travel journal and in Anstam’s you can feel the cumbersome cultural past of the West: cars, industrial power, and metropolises. At the same time though, his music is tainted by some exotic demons, turning all elements into a ritual, shaking and manipulating them like puppets on a string. 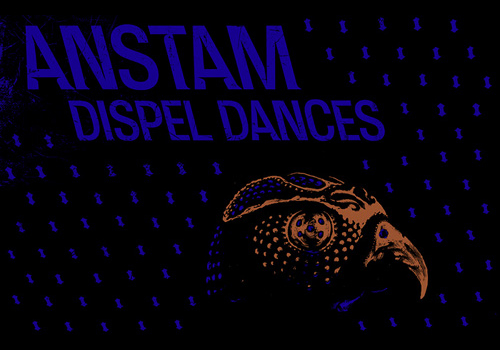 Moreover, Anstam‘s aesthetics catches the emotional situation while it’s being created. That’s why the listeners just want to know what’s behind that dark fog that sounds so near. A sensation that makes you happy like a child though extremely focused and awake, and at the same time you are aware of the fact that such situation could vanish and disappear in an instant.

Claudia Galal: Your first album, Dispel Dances, was released last October by 50Weapons. Many years have now passed since you made your first apparition on the electronic music scene; why did you wait for so long?

Anstam: Anstam is not a thing that can be planned. It simply works unpredictably. There are some periods, like it has often happened last year, characterized by a strong impulse to spread the message, to communicate, and to inform. Now Anstam is in a state of intense research again. However, both research and communication are equally important. Anstamís releases are always like strange wonderful things you bring back from a long and adventurous expedition.

Claudia Galal: What is the main difference between your last work and your first single hits?

Anstam: The main issue of my work changed a little bit. The 12″ trilogy consisting of Aeto, Brom and Cree, was an exclusive collaboration with the berlin record store Hardwax, and mainly focused on patterns of rhythm. Its goal was to underscore the precious significance of rhythm. This phase was all about isolation and purity. Now, while working with the Modeselektor label 50Weapons, the perspective has evolved. Now it is more about giving that significance a form and a face, and to dispel a little its abstractness. Basically, Anstam got rid of some self-imposed restrictions in order to dig more and more in-depth. 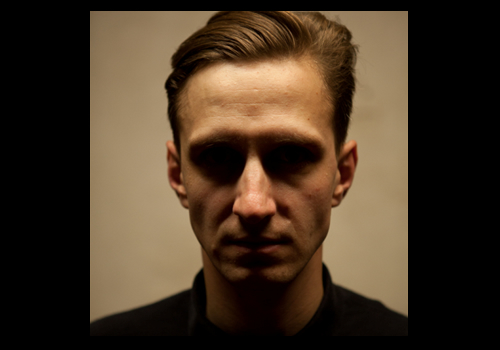 Claudia Galal: Journalists, you know, love labels. How would you define your music today?

Anstam: To speak like the Prefab Sprout, Anstam is “my contribution to urban blues”. There is a problem right now in electronic music with all those genres defining electronic music, and I think this problem has been latent since the beginning of club music. In these days it was all about Djing, so these genres in electronic music are something for DJ’s. For me this was always about categorizing music in terms of tempo, which makes sense if you are a DJ who wants to play music with the same tempo.

That is why most genres in electronic music are defined by BPM. But nowadays, if you are a musician or a composer who decides to work with an electronic setup rather than some physical instruments, the music you produce doesnít necessarily have to have only one tempo. But then, now you have the problem to categorize electronic music using the old fashioned genres. That is why I refuse to do it.

Claudia Galal: Where were you mostly inspired from for your album? Your music is marked by dark and emotional sounds: what is there so great in darkness that fascinates you?

Anstam: In nearly all the things I do, there’s always the same theme, which I call the ìJoseph Conradî theme. It deals with journey, going to strange places, weird unpredictable places, dark places. It is about putting yourself in an abstract environment with its own logics and laws of physics. It works like a mirror for your own condition and cultural background and it comes always with a little bit of fear regarding what it might do to you, of course.

Claudia Galal: In your album one can feel an “obsessive” care about sound. Is it so? What does sound represent for you?

Anstam: Before I started to work with ìcomputer musicî, a long time ago, I was coming from the world of physical instruments. I didn’t want to change my way to compose or do music, but I was fascinated by the idea to make everything on my own, to have total control not only of any note but of any effect, of any parameter at any millisecond. However, the main problem with that first material was that it didnít sound very elegant. The absence of my fingers playing, touching or hitting something was and still is the biggest issue for me when it comes to ìsoundî. So, instead of using one basedrum in a beat, I started with 3 or 4 with different volume and length, or even filtered. My mania for sound goes on with a chain of plug-ins that give the impression of vital breathing and human behaviour. 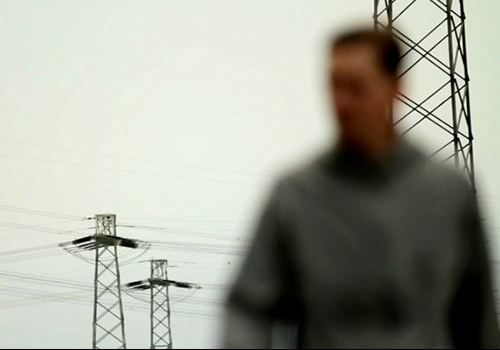 Claudia Galal: How do you get ready for you live performances? What are the most important elements to make a great live set?

Anstam: Unfortunately, many people do not understand that playing live electronic music does not mean that you must have thousands of electronic gadgets on stage or have developed special dance choreography. The difference between a live set and a dj set is simply that in the first case you exclusively play your own material. This means that when you are playing in the club, people have to deal with you and if you play in front of a bunch of uninterested people, you can’t win. This is why the most important part of my live sets is the musical structure, during which I play for good hour paying special attention to drama, aesthetics and intensity. The structure of my live sets is always pre determined, but it is always adapted to the actual gig. So, if there is enough time, I do a “dress rehearsal” in the hotel room to get me in the right mood.

All these considerations relate to me as an artist, but anything happening beyond is not in my hands as it depends on many other little circumstances. As I mentioned before, people have to deal with you, but when you play in front of a disinterested audience, you cannot really win. Thus, an interested audience is always a good start, even though the size and the atmosphere of the venue play a significant role, too. Different music needs different room and spaces. The Anstam project works at its best when I play it in a claustrophobic situations, because the frequencies used need a lot of space to swing around in the air.

Summing it up, I think you have to do your best as an artist, trying to make it interesting and worthwhile in any way. But then it’s not possible to predict what it does to the outside world. 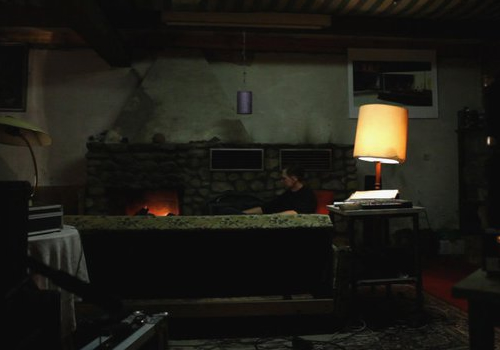 Claudia Galal: Where do you think the most interesting things in the field of international clubbing come from?

Anstam: If I really think about it, I must say that 99 % of the electronic music that heavily influenced me came or comes from the UK or from Germany. But I am not involved in the international clubbing scene enough to say anything with certainty. So, maybe the big thing happens right now in Italy. Who am I to know?